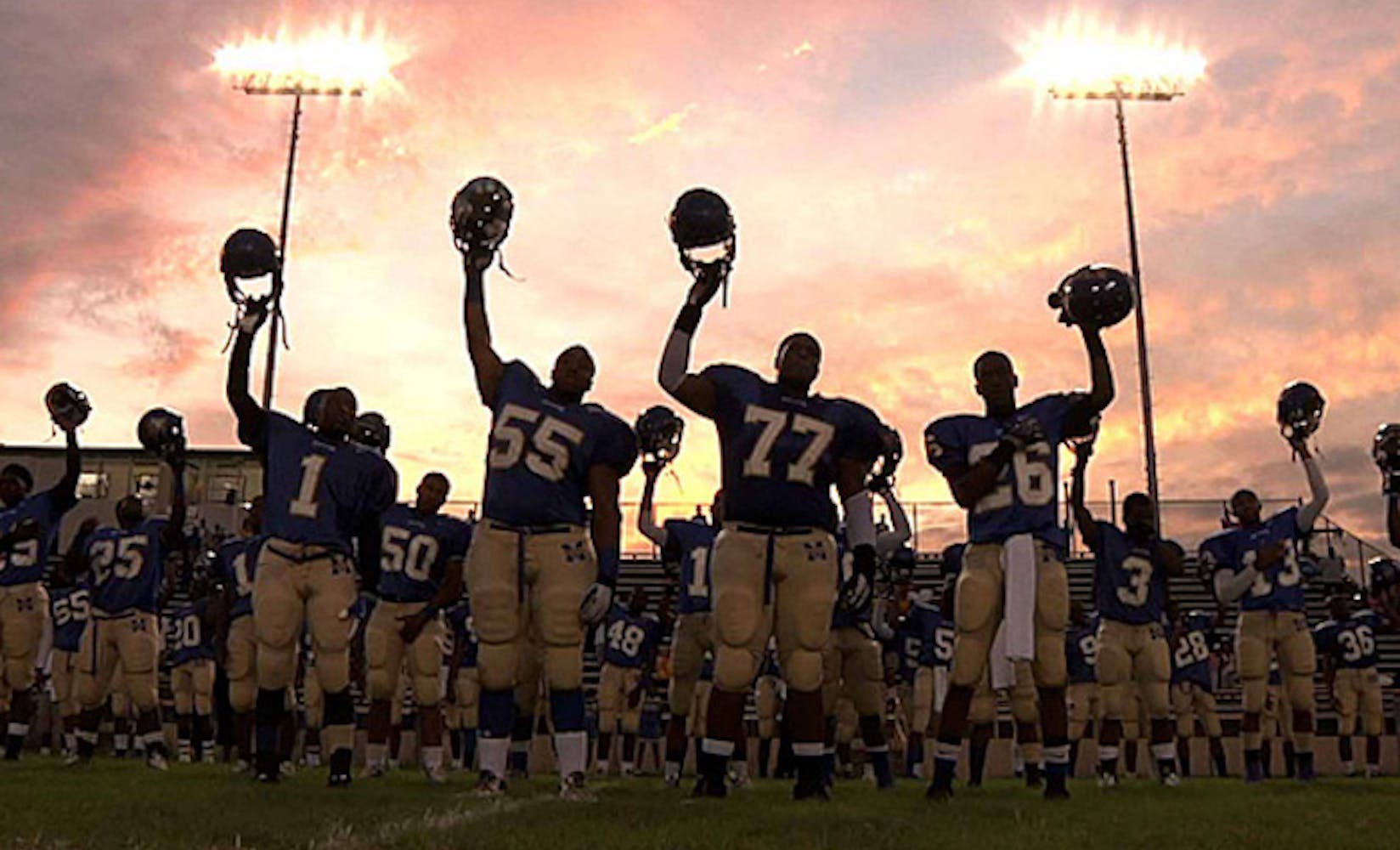 There is something about great football movies that just make you feel good inside. These 10  films have warmed our hearts and embodied the true spirit of the game. In no particular order, these movies range in age from 6 years old to 14+ due to their subject matter. So pick one that's suitable for your little ones, and enjoy a heart­warming football movie that’s perfect for kids, and the whole family. 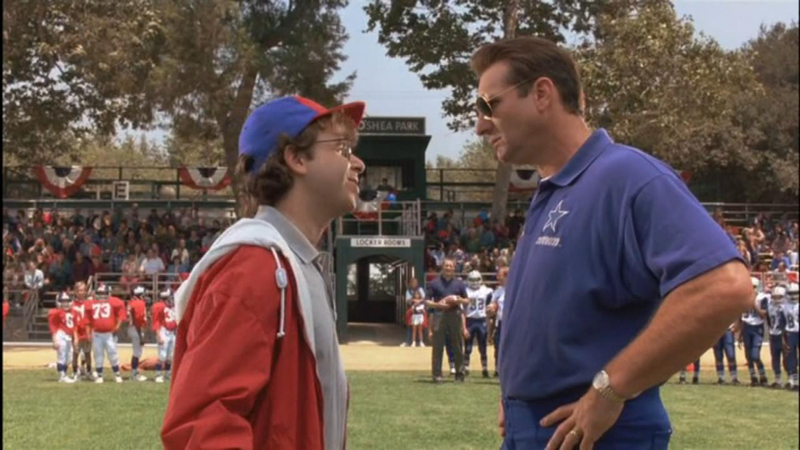 After his daughter gets cut from the local football team for being a girl even though she's the best, her father starts his own team to teach the other coach a lesson. It turns out the two coaches are brothers. 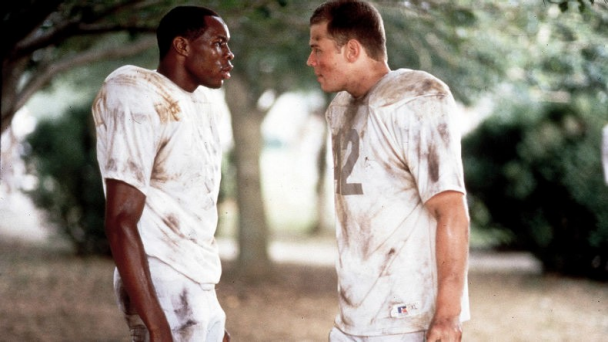 Amidst racial tension in a desegregated Washington D.C. High School, players must work together to overcome all odds. Coach Boone, and his defensive co­ordinator Coach Yoast, must lead their team through adversity, and show their players and all the people in the town of Alexandria what is right. 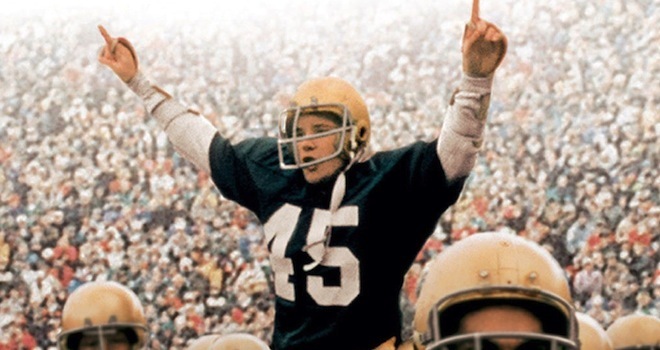 Rudy Ruttiger has a dream to play football for the University of Notre Dame. His grades and size aren’t enough to earn him a scholarship, so he must find another way to get into school and earn a spot on the team. This emotional film demonstrates how determination and heart can overcome all other obstacles to fulfill a dream.

A star football player unexpectedly finds out he has a daughter, in the middle of a championship season. He now must learn how to be a father and a professional athlete at the same time. 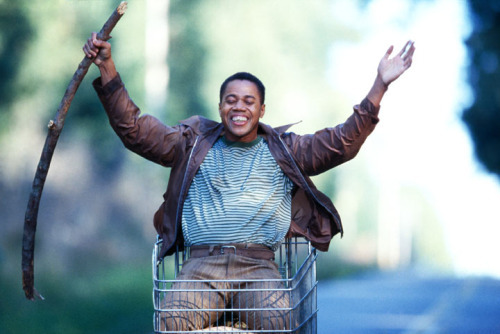 Based on a true story about an illiterate and mentally challenged young man befriended by the local high school football coach. Coach Jones takes Radio under his wing to make him feel he is part of something bigger, part of the team. In turn, Radio teaches everyone around him the importance of being kind to one another. 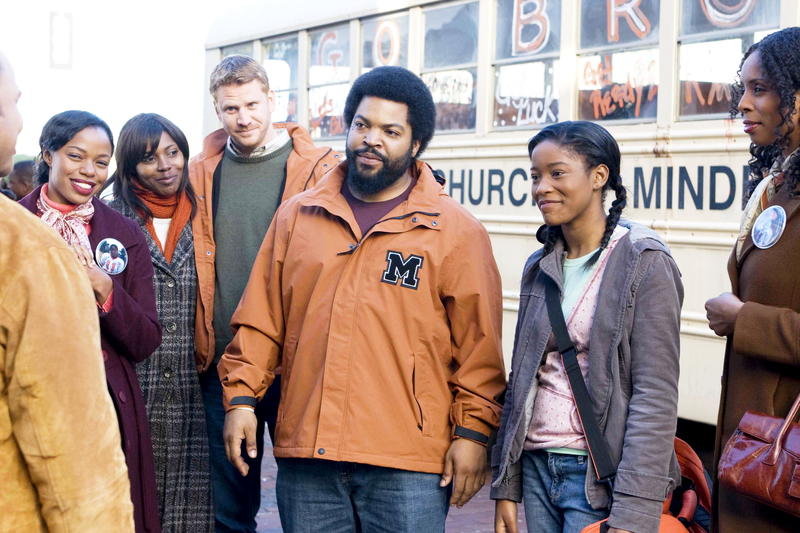 When Curtis Plummer is hired as the new coach of the local Pop Warner Football team, he believes his luck has finally changed. It turns out his niece is the next star quarterback, and if he can coach his team to victory, he has a shot at turning his life around. Coach Plummer reminds the town what it is like to be proud of the home team. 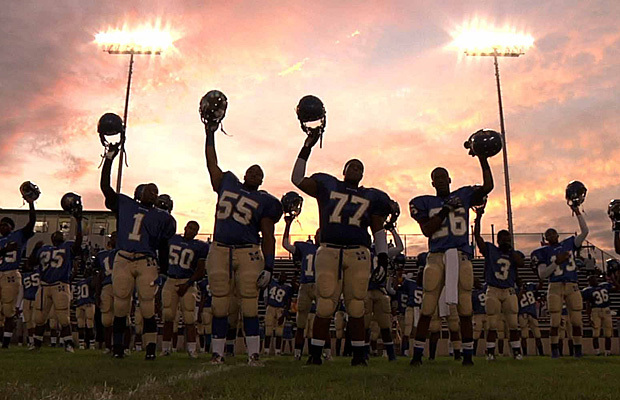 The Manassas Tigers have never won a playoff game, ever. Coach Bill Courtney volunteers to take over the team in hopes he can inspire his players on and off the field to build a team capable of becoming victorious for the first time in Tiger’s history. 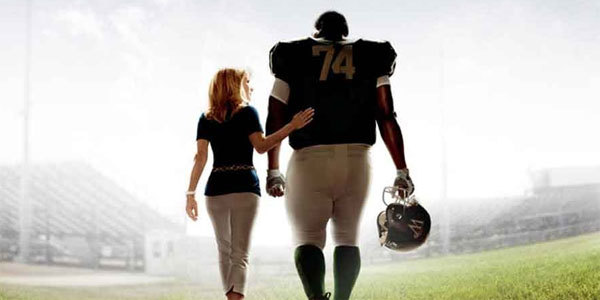 This film is based on the story of Michael Oher, a young man from Memphis, who was taken in by a loving family that helped him find his way to becoming a star offensive lineman, and first-round NFL draft pick by the Baltimore Ravens. 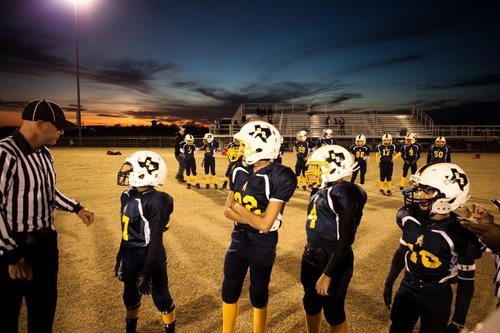 A documentary about the Ridglea Roughnecks of Fort Worth, Texas. It follows a group of 11­ year olds who are in their last year of peewee football. The Roughnecks have a long­standing reputation for being an intense youth football team, and this year is even more serious because they narrowly lost the championship the year before, and want to win more than anything. A great inside look at youth football in the heart of Texas. 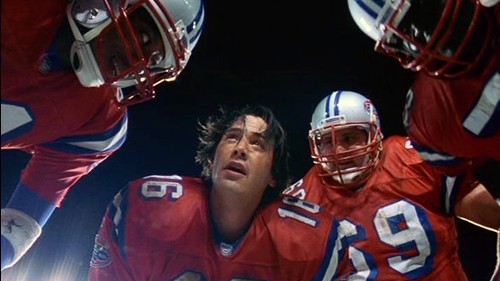 This one is for the older kids but still belongs on the list because it is such a fun movie to watch. After the league locks out its players over contract disputes, the teams hire replacement players to keep the league going. What’s put on the field is a group of misfits from various backgrounds, not all of which are rooted in football. What ensues is a funny football movie that has you cheering for the underdog.

Any one of these great football movies will be a hit for family movie night. Please note the age recommendations due to language and mature subject matter. They all remind us of how great football really is, and the effect it has on not only the players but also the whole community.