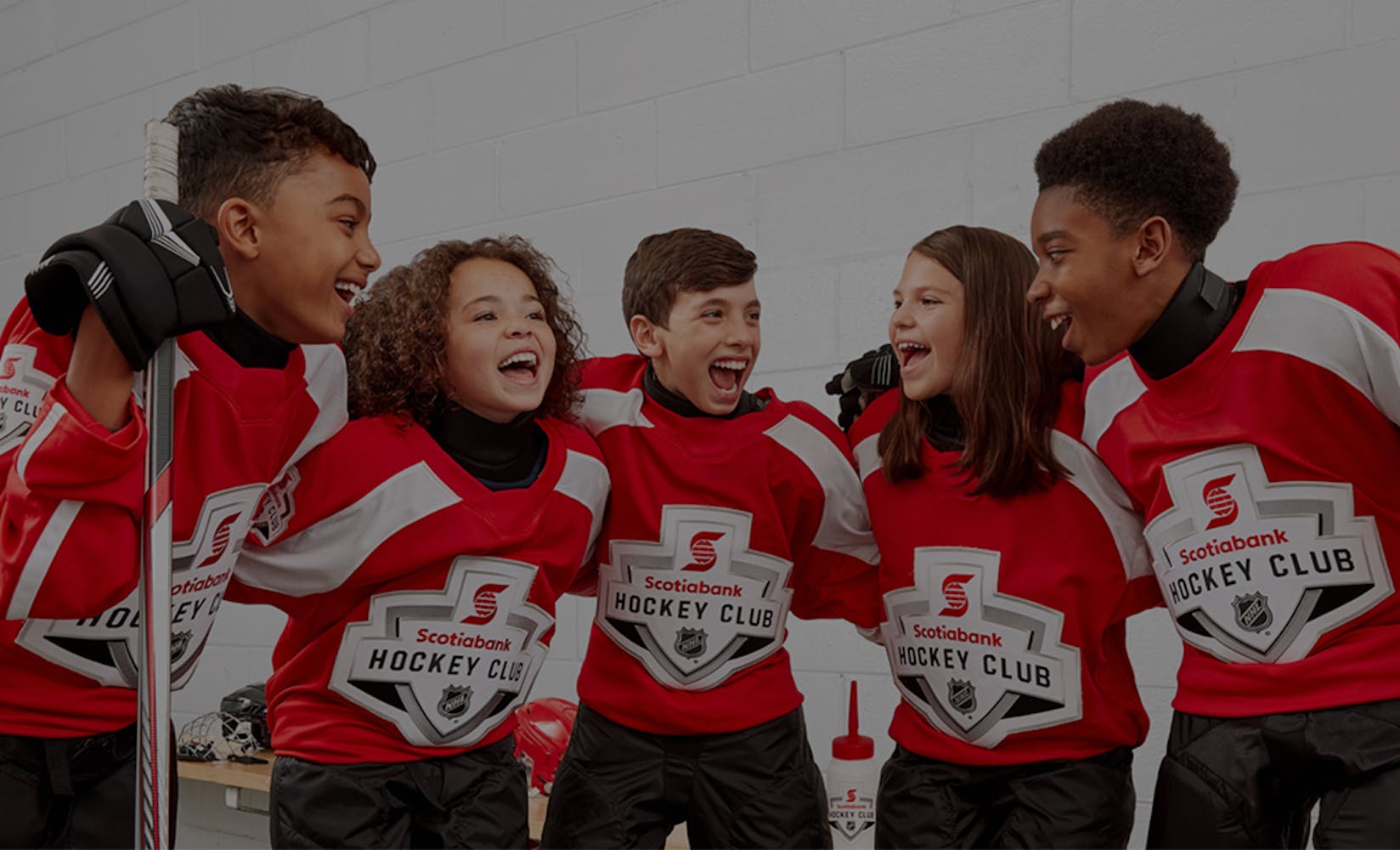 Team Managers are the glue that help keep teams together.  They are the liaison between coaches, parents, and players, often with countless hours invested to make sure a team’s season runs smoothly. Any parent knows the difference a rock solid Team Manager makes. With that in mind, the Scotiabank Hockey Manager of the Year Award powered by FlipGive was established to recognize and celebrate their amazing work.

We are excited to announce Paul of the Ted Reeves Tornados Bantam Select as our 2019 winner of the Scotiabank Team Manager of the Year Award. The award brings with it an honorarium of $1,000, although we know his efforts throughout the year were invaluable.​

Nominated by Sheila, a parent of the Bantam Select team, it was clear that Paul was a rock star. "He does all the regular duties of a manager and then goes the extra mile. He made everything easy in a year that didn’t start off as anything close to easy. His dedication touched every aspect of this team.”

Paul was faced with the challenge of building up the Bantam team when turnover was high. "By the end of summer when things looked grim and there was talk that there might not even be a team Paul remained positive and continued to find players in order to round out our roster”, noted Sheila.

“We didn’t have any centres in September but he managed to round up two by the time Select season started. He also managed to track down a list of players that we could use as call-ups, which ended up being crucial as we began the season with only 12 players and a goalie. Paul managed to find us a goalie on a couple of occasions with only 6 hours notice! He always came through for us and thanks to him we never had to forfeit a game.”

Above managing roster challenges, it was clear that Paul understood hockey is more than just a sport; it’s a place that brings people together and can develop youth beyond the game itself. He saw the time between games as an important place to build stronger bonds between the players and families.

“Extra curricular events at our tournaments were what really changed the culture of the Tornados this season, the boys became brothers above and beyond teammates,” said Sheila. “The way they stuck together like a pack was proof that if you give kids positive opportunities to be together they can grow into so much more than just a hockey team. This year they forged a bond so strong that they all wanted to be together, on and off the ice.”

On top of bringing the boys together, Paul organized parent gatherings after games or on tournaments where parents could get to know one another on a more personal level.

“We've made friendships and have a mutual trust and confidence as we look out for each other’s kids because we all know that 'it takes a village'".

On the ice, Paul was always willing to help at practices when a coach or trainer couldn’t be there. Sheila shared that he incorporated a hockey statistics program to help track the players, which in turn helped the coaches run more efficient practices and game plans.

“The information was also used to build confidence in players where they could see themselves improving over time. After games, Paul would acknowledge players who made a special effort in the game that might not necessarily show up on the score sheet. Building the boys confidence was always important to him.”

We were touched by the number of stories and endorsements that came from the hockey community. Paul’s story and those of all our Team Manager nominees demonstrated just how hard managers work and how committed they can be to enriching the lives of their players. Volunteerism is at the heart of community sports and managers play a crucial role in a successful season. The many glowing reviews we received is a testament to the fact that both parents and athletes appreciate all that managers do and their dedication to helping young people reach their infinite potential. 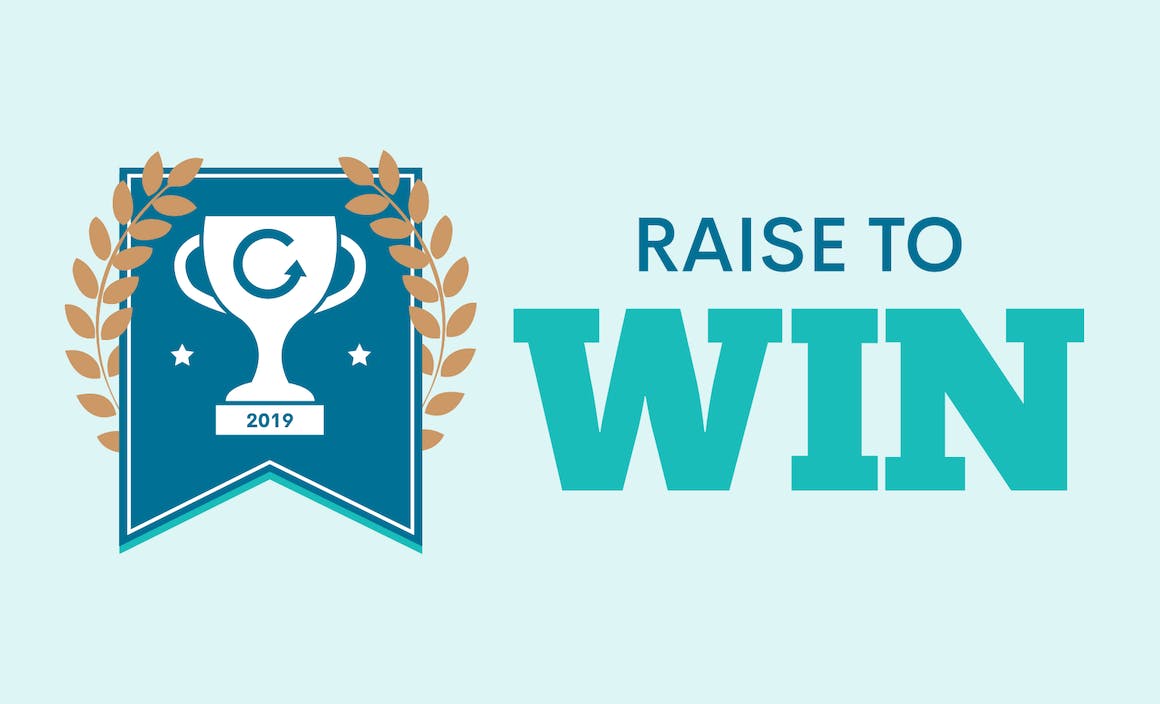