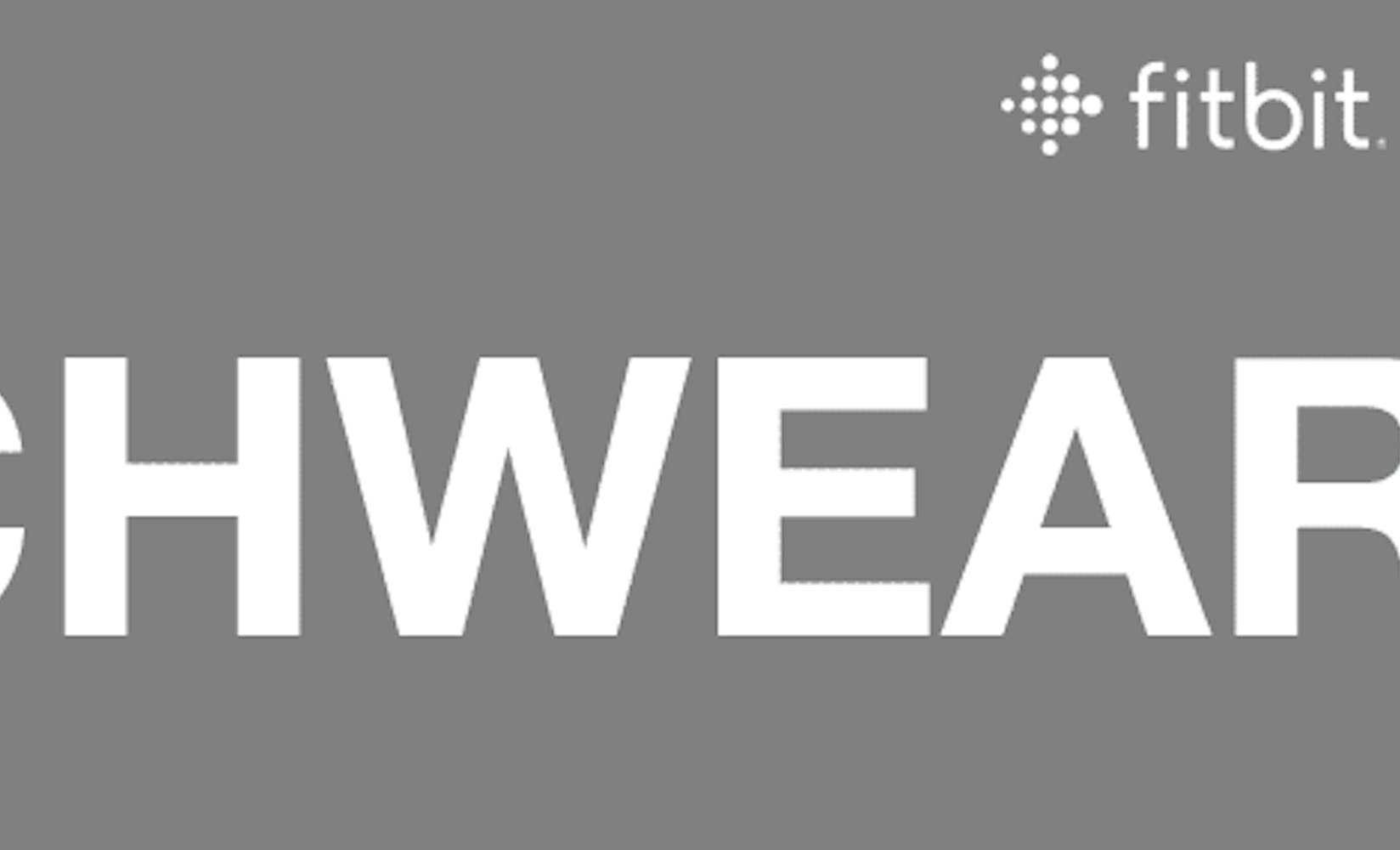 Baseball drills are an important part of a baseball practice, but they’re also a great way for kids to stay active, work on their abilities, and learn new skills. Many drills can also be performed at home or at the park when the kids aren’t in an official practice, and this can help them improve even more. But it can be difficult to come up with drills that properly test certain areas and keep kids entertained, so here are a few ideas you can try out at your next warm-up.

Send one player to bat and one to the pitcher’s mound, and have the rest of the players spread themselves out in the field. As the first player hits balls, the players in the field work on catching. Make sure the players call the ball to avoid collisions. The goal is to be the first to reach 500 points, where a ball caught in the air is worth 100 points, a ball caught after one bounce is worth 50, and catching any other grounder is worth 25. The player who reaches or exceeds 500 points gets to bat next. Switch the pitcher out when a new player comes to bat.

Catching tennis balls in a row with the help of a catcher’s mitt may seem like one of the easier baseball drills, but because of the tennis ball’s weight and bounce, it’s harder than it sounds, and works on a catcher’s ability. Divide your players into pairs. To start, one player will be in the catcher’s stance, and the other will be pitching. The pitcher throws five balls in a row in quick succession. If the catcher catches the ball, he or she simply puts it down and prepares for the next. They can keep track of their scores. After five balls, the pitchers and catchers can switch.

Divide your players into two groups, with one group lining up at home plate and the other at second base. Give a ball to the player at the front of the line on each team. You will blow a whistle to start the drill, and when you do, the first player from each team will run around the bases, and after rounding the final base, that player can toss the ball to the next player in line, who repeats the same process. A team wins when all its players have made it around the bases.

4. Pitching for Points: Pitching and Accuracy

Have the kids pair off and stand at a distance of 30 feet apart (you can increase this distance for older or more advanced players). The two players will throw back and forth, and a pitcher will receive points based on where the catcher caught the ball. A pitcher gets three points if the ball was caught within six inches of the catcher’s head, and one point if the ball was caught around the catcher’s chest between the neck and waist. However, one point will be deducted for a ball that’s caught above the head or below the knees, while three points will be deducted for a ball that hits the ground or goes over the catcher’s head. The players will keep track of their own points, and the first to 21 wins.

Baseball drills make practice fun while also giving the players a chance to work on various skills. With the right drills, players of all ages can improve their batting, pitching, catching, and accuracy, all while learning teamwork and having a great time.