Bend United Bands Together: How these boys raised $13,000 dollars for their team in one month. 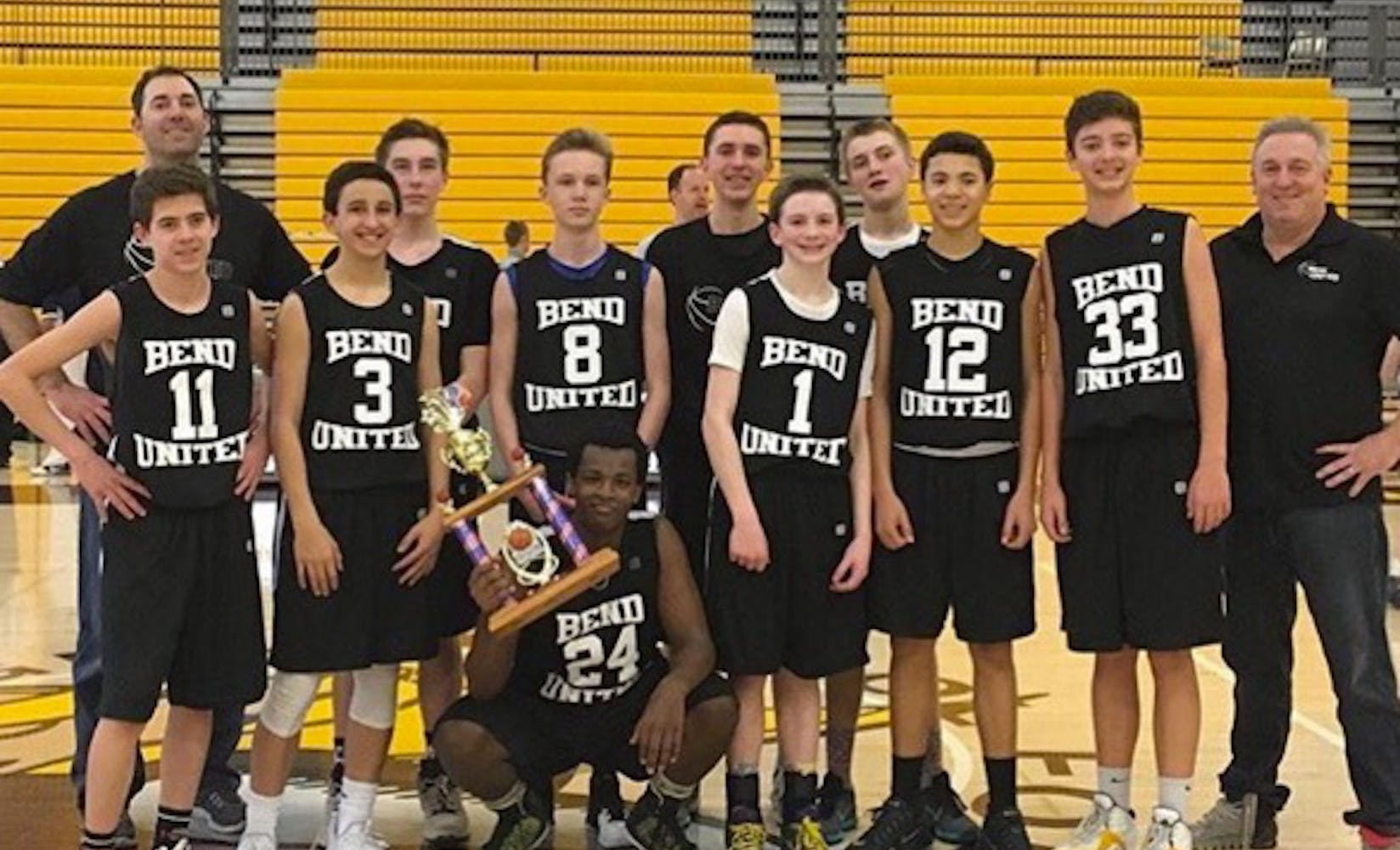 Bend United Basketball is on their way to the state championship, and it’s been a long time coming. The eighth graders have been playing together for four years, slowly but surely working up to compete at the state level. Only problem? They didn’t have the funds to get there.

It’s a common problem that happens to Players. They work so hard and sacrifice so much of their time in order to get to that level of athleticism, only to miss opportunities because funds are scarce.

The Bend United parents were looking at an additional $3,000 in expenses per player for things like travel and tournament fees.

"When you go into it, and it's going to be a four-month season and you're going over to all these different venues around Oregon. It's very expensive, and you definitely have a little stress going on," said parent Rick Amado.

One of the players found FlipGive online and decided to create a fundraiser. Because parents and families were able to get cash back on items they buy regularly, the Bend United team never had to ask for donations, and their supporters got great products in return.

FlipGive, a free fundraising platform, makes fundraising easy by putting an end to awkward requests for donations. Supporters shop online for everyday items from retailers including Nike, Starbucks, Fanatics, Barnes & Noble and Under Armour and earn up to 25% cash back for their chosen fundraiser.

Bend United’s fundraising efforts aligned with FlipGive’s Winter challenge, The TeamShop Challenge- a competition where fundraisers that raised the most money won cash& prizes- and wow did these boys rise to the occasion. In one month, the team raised over seven thousand dollars winning the grand prize of $5000 plus a $1000 dollar top up from Nike!

The Bend United community really rallied together, and the coaches and parents truly could not believe how much their community had gotten behind them.

"It's pretty mind-blowing, and very humbling," said team coach Brian Rosenzweig.  "And what started out as just a group of kids that had been playing together since fourth grade and wanted to take it to another level has now turned into something with a very large network of support and a fundraising story that none of us will ever forget."

Within thirty days the team successfully raised over $7000 dollars winning them the grand prize. Currently, their fundraiser has over $13,000 and counting!

“The community has stepped up; friends and family have stepped up-; local, non-local," said parent Brenda Chastain.

“It has been truly amazing to see the power of a community come together to raise money for this team”, Rosenzweig said. “After taking the county championship title for two consecutive years, we really wanted to give the team a challenge to improve their skills before entering high school.”

The Bend United team didn’t stop there! Their fundraising efforts continued, and were recently featured on KTVZ News! for their work in the community.

The team at FlipGive is so proud of these players! We can’t wait to see how they continue to break down barriers and compete in our Spring challenge-Raise To Win -this month!

Click the link below to start your own fundraiser, or here to support Bend United!