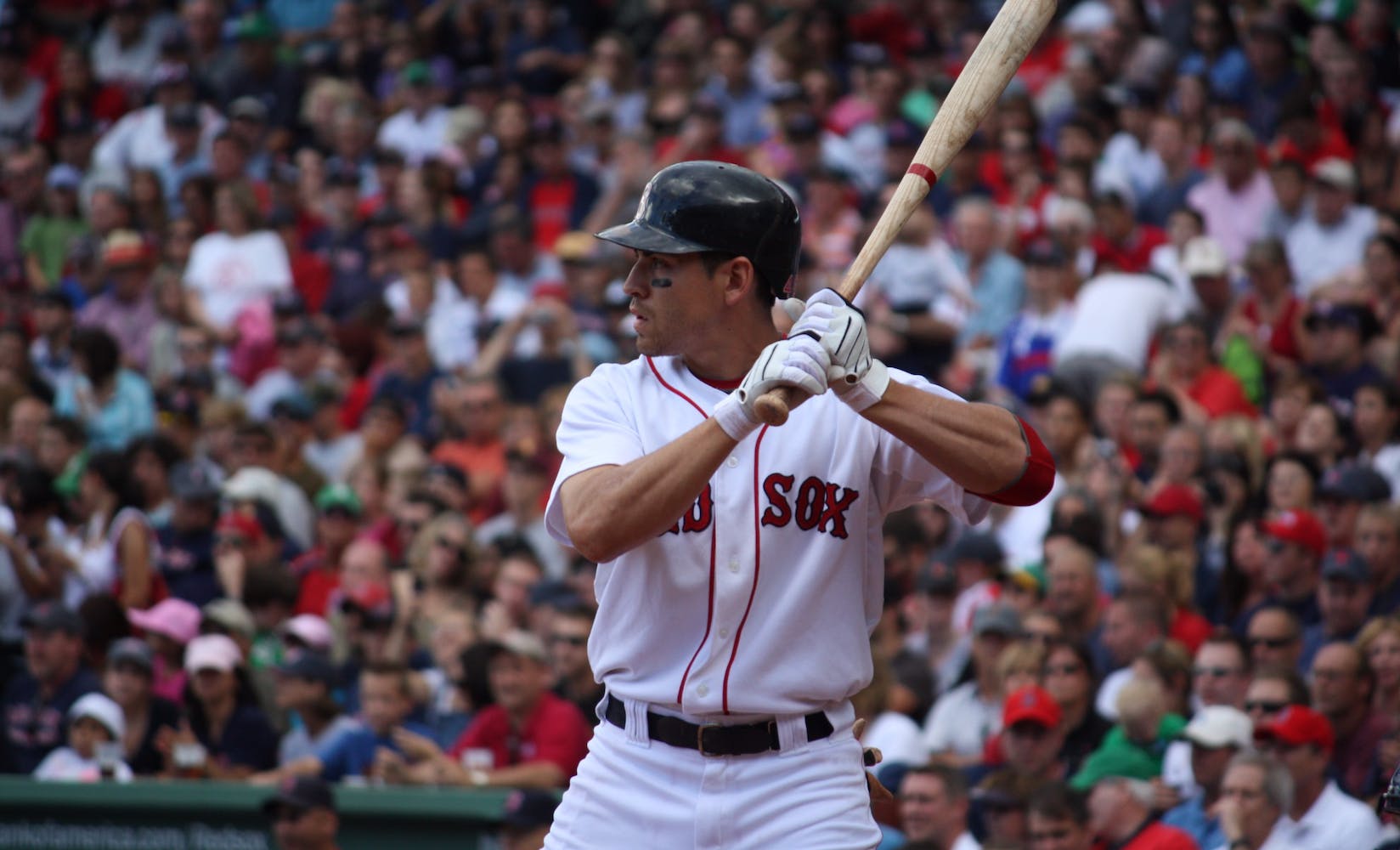 It's been agreed upon by over 100,000 people that MLB Opening Day should be a national holiday. Unfortunately, the White House hasn't caught up with this, the most righteous demand of the people to have their Baseball. If you're planning on calling in sick this morning, don't use any of these excuses....although your boss may be just shocked enough to let you stay "home".

1. Employee claimed his grandmother poisoned him with ham.

"An employee called and said he couldn't come into work that day. When I asked him why, he said he was pretty sure his grandmother had tried to kill him with a baked ham."

2. Stuck under the bed

"An employee called and said that while trying to retrieve something under the bed, she got stuck and was waiting for assistance. I let it go, but I asked her how she got her phone before hanging up."

3. He broke his arm trying to grab a falling sandwich.

"I didn't ask for details, but he did come in with a cast for the next several weeks. If it was a lie, at least the guy was committed."

4. He said the universe was telling him to take a day off.

"By universe I'm pretty sure he meant ESPN."

5. My employees wife found out he was cheating. He had to spend the day retrieving his belongings from the dumpster.

"Not really a sick day per se, but I couldn't believe this guys candor."

6. She poked herself in the eye while combing her hair and needed to "rest her eyes".

"Honestly I totally bought this one, until I saw her on tv during the 7th inning."

7.  Employee said they woke up in a good mood and didn't want to ruin it.

"I could appreciate the honesty, but suffice to say that was the end of that guy."

8. "I accidentally got on a plane"

"To which I responded "funny, I accidentally lost your paycheck."

9. Employee said his uniform caught fire because he tried to dry it in the microwave.

10.  Employee said they were at a funeral.

"Legitimate excuse, but he might have tried going someplace where I couldn't hear the stadium noise in the background. The guy actually ordered a hot dog while still on the phone with me."

Love The BoSox? Check out FlipGive's latest contest and you and your team could win tickets to Fenway and an unforgettable V.I.P experience! Click here for more info.