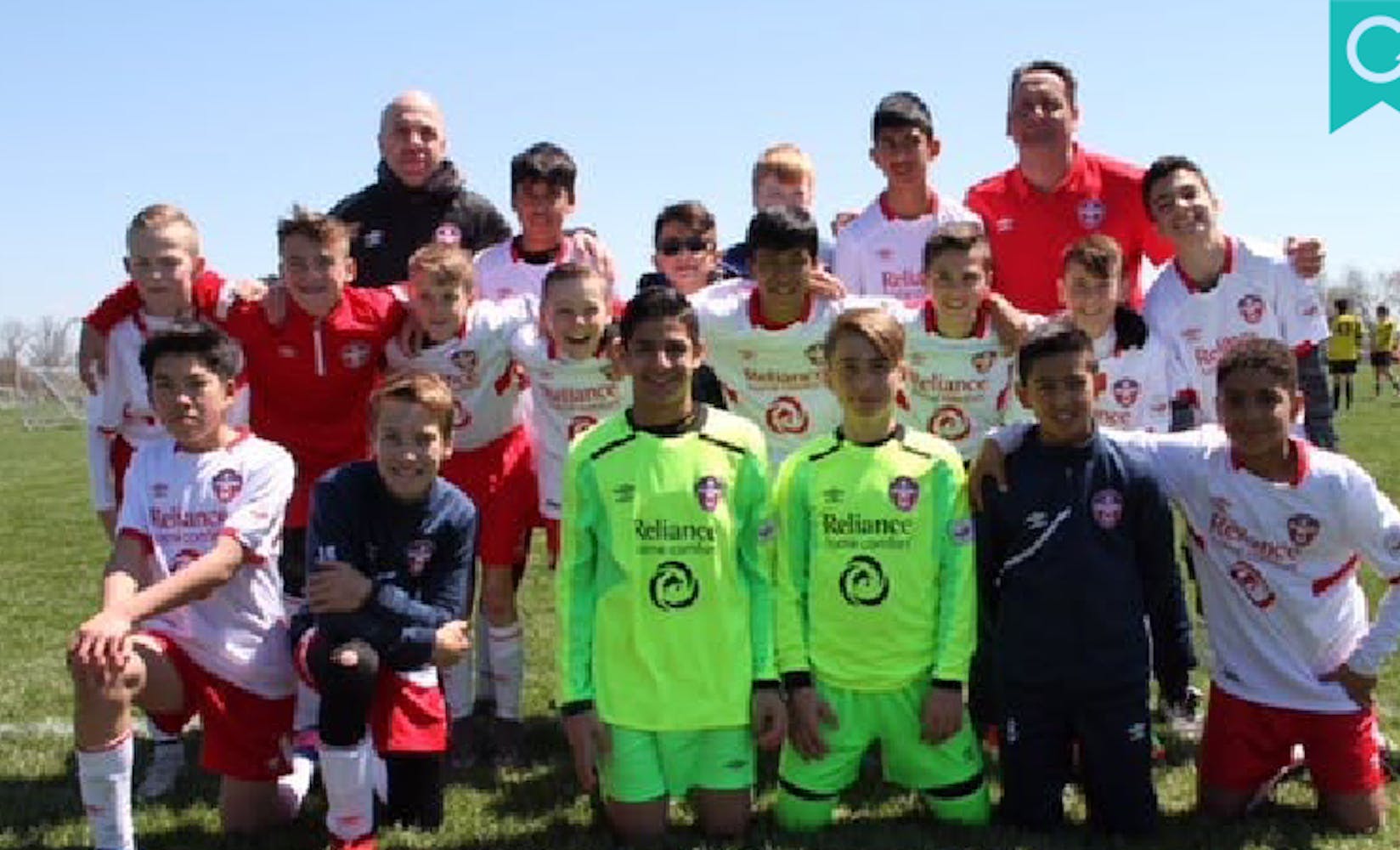 The OPDL is a soccer league filled with some of the most talented players in the province – but it takes a lot of support to make this level of play possible. Behind every great team, there is a great team of parents.

Whatever level your kids play at, however, you want someone like Christina Jeffery in you parent group.

“There is a team of coaches who train the boys,” said Christina. “Then we then have a group of very supportive parents to help the boys and coaches achieve their goals."

Christina plays a central role in organizing all the ideas and good intentions into a high-performing group of moms and dads.

“I am responsible for the fundraising committee – and once the parents understand a concept they’re all over it,” said Christina.

“But there’s a lot of fundraising ideas to pick through. “It can take a lot of communication to get their attention and understanding.” Christina is the lead parent for the Boys U13 fundraising committee – she and the other parents work together to give the players every opportunity possible.

"We set out in the beginning of the season to attend a minimum of three tournaments,” said Christina. “But what I love working with the team on these fundraising initiatives because it brings the boys together to achieve a common goal.”