How To Run A First Pitch Auction 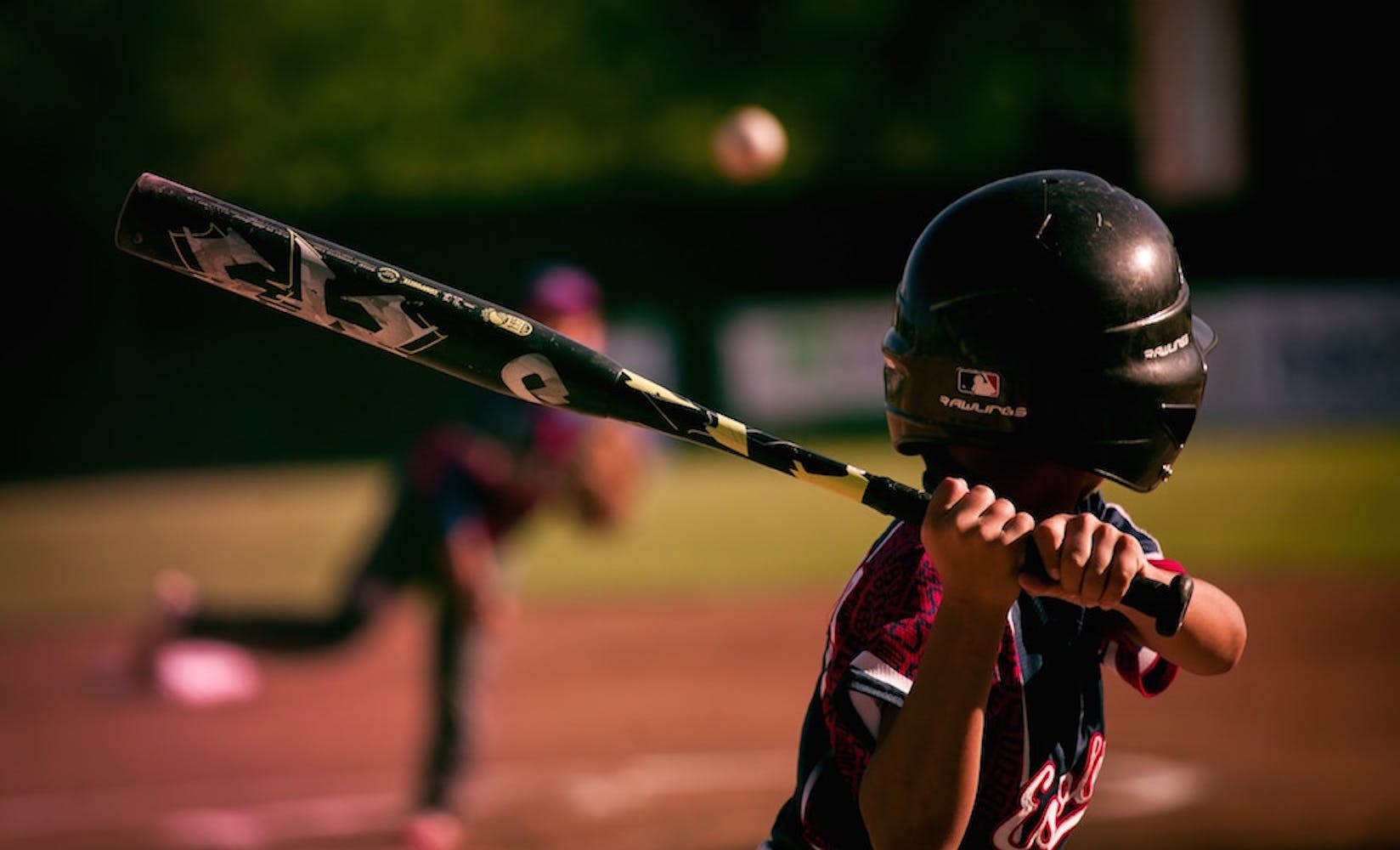 Running a first pitch auction fundraiser is a super simple way to raise money for your team. This obviously only works for baseball teams, but it can be applied to other sports as well. For football or soccer, this sort of fundraiser works for the first kick off.

When to run your fundraiser:

This sort of fundraiser works best at the very start of the season. So, having a first pitch fundraiser during the first game of the season is sure to garner some fundraising dollars for your team. Send out an email communication letting your supporters know that the first pitch is going to be auctioned off. This kind of fundraiser works best live, so make sure that you’ll be able to hear your supporters if you’re baseball diamond has a large capacity for onlookers.

Before the game starts, announce that you have had, or will be having, a first pitch auction. If you have done your fundraiser in advance, the supporter who purchased the first pitch comes onto the field. Introduce them, and thank them for their generous contribution to your team. The throw the first pitch to the first batter, and the game begins! If you are doing the auction live, you'll need to have a volunteer who will act as auctioneer. Start out the bid and give bids 3 seconds until they expire. You're auction should run for a very limited time. Once the pitch has been purchased, give your winning supporter a round of applause, and invite them down to the field to throw the first pitch!.

Let your supporters know about your fundraiser:

If you're going to run your fundraising event at the first game, you'll want some extra time to auction off the first pitch. Let your supporters and boosters know that you plan on auctioning off the first pitch, so that they know what time to get to your game. If you're not running your auction live, you don't have to worry about this, just make sure that whoever purchased the first pitch is there at a specific time so you can get your game started.

Running your auction live is fun, but it can also pose a few unique challenges. If your baseball field is large, it will be hard to see your supporters, and even harder to hear them. Furthermore, it's difficult to control how long the first pitch auction will take if you run it at the game. If you've got a tight schedule to adhere to, run your fundraiser in advance. Running it an advance is super simple! Reach out to your supporters and let them know that the first pitch of the season is up for grabs. You can either have a set price for the first pitch, or award the first pitch to the highest bidder. The downside of running your auction like this is that your supporters won't be as motivated by others to up their donations.