The #Funnyparents Hashtag Is Taking over Twitter And It's Awesome 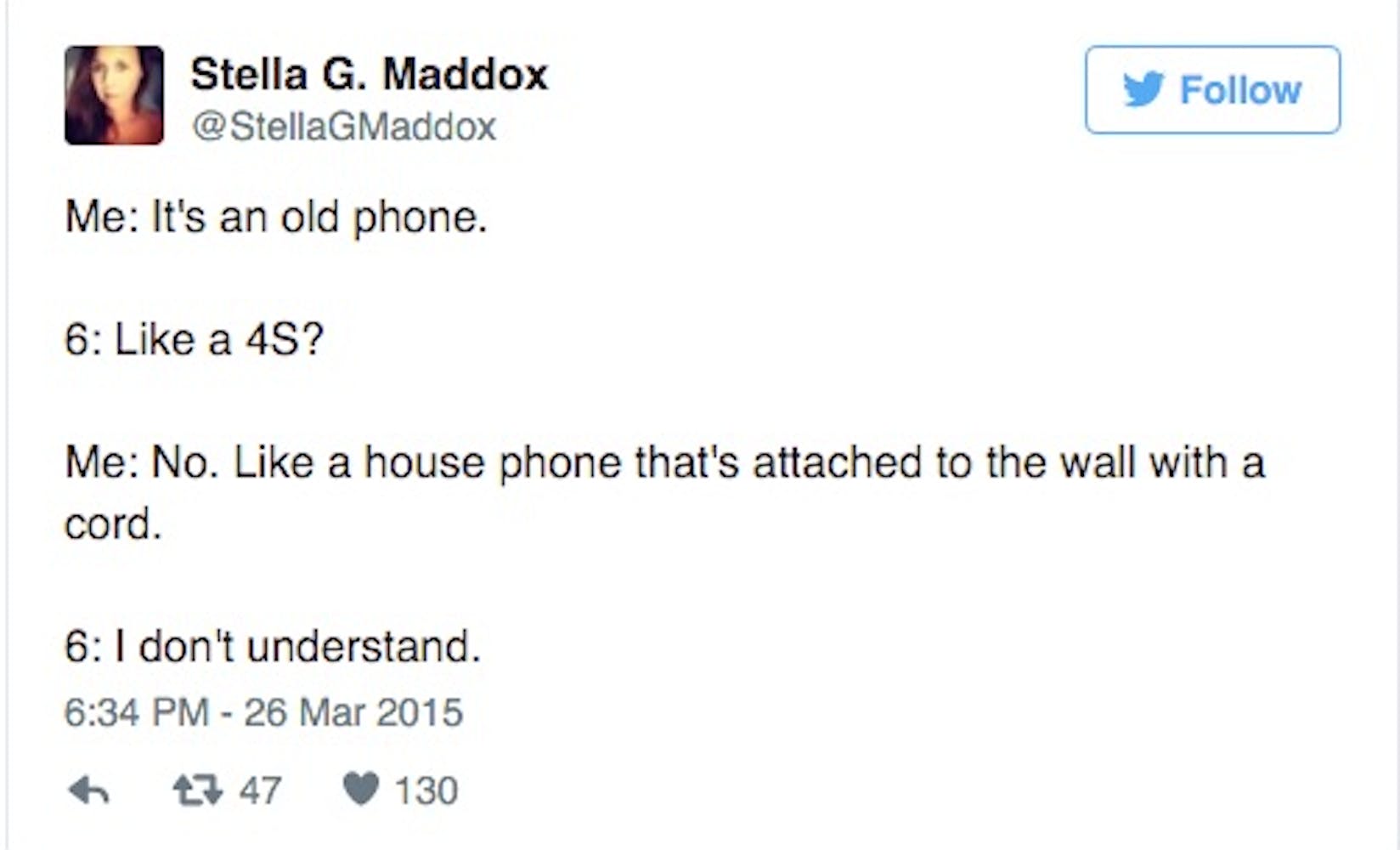 The tag #funnyparents is gaining quite a bit of traction, and some hilarious results. Check out our favourites below!

My 14yo made fun of me this morning because I had to go to work while he had a snow day, so I changed the wifi password.

Currently helping my son search for his chocolate that I ate last night.

Me: goodnight monster that eats children who are bad

Wife: [through radio under the bed] GOODNIGHT

Me: There's my big girl.

Me: There's my little girl.

Me: What are you?

[looking up at the night sky]

Me: You can make a wish on any star you want.

5-year-old: Which one is the Death Star?

Me: sure thing buddy

5: *grabs my face and whispers* I just pooped and I didn't wash my hands

Never, & I mean NEVER make eye contact with a child on the verge of falling asleep.They will sense your excitement & abort mission! #momlife

Me: What did you learn in kindergarten today?

5-year-old: A doughnut would help me remember.

Just taught my kids about taxes by eating 38% of their ice cream.

Me: We already have three girls. What do you think the new baby will be?

Me: No. Like a house phone that's attached to the wall with a cord.

As the parent of a 5yo boy, I can name all the dinosaurs and none of my coworkers.

4-year-old: Why don't you work at McDonald's?

Me: I already have a job.

My toddler woke up upset because he couldn't find his glasses, but what really set him off was when I told him he doesn't even wear glasses.

Daycare lady: *notices 3-year-old's shirt is on backward* It's cute how you let her dress herself.

7 y/o daughter: "If I'm watching cartoons on the couch then wouldn't they be couchtoons cause I'm not in a car?"

And then one day we decided we were tired of sleeping in and doing whatever we wanted whenever we wanted in a clean house, and we had kids.

Her: All our children's snacks are organic.

Me: Cool. My kid eats candy off the floor.