Game On: An update on the return of sport (Aug 31st) 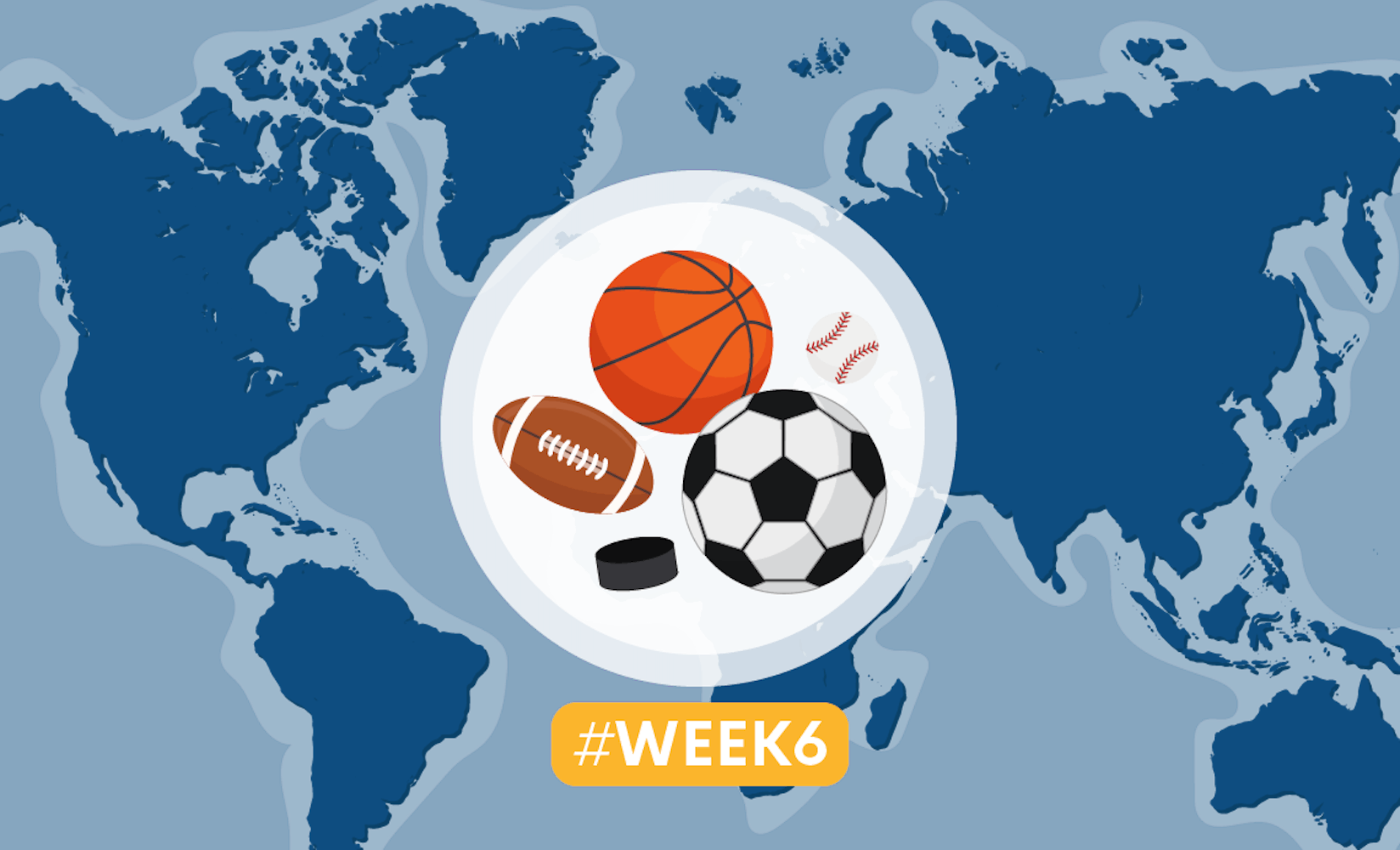 At a time when games and tournaments are usually in full swing, many players and parents are eagerly awaiting news on when (and how) they'll get back to the game they love. And, while most of us don't have definitive start dates, one thing is for sure: the return to sport is on the horizon. We've created your go-to guide of resources that will keep you informed about the state of sport, updates on major leagues, as well as tips to prepare you and your kids for your upcoming season. 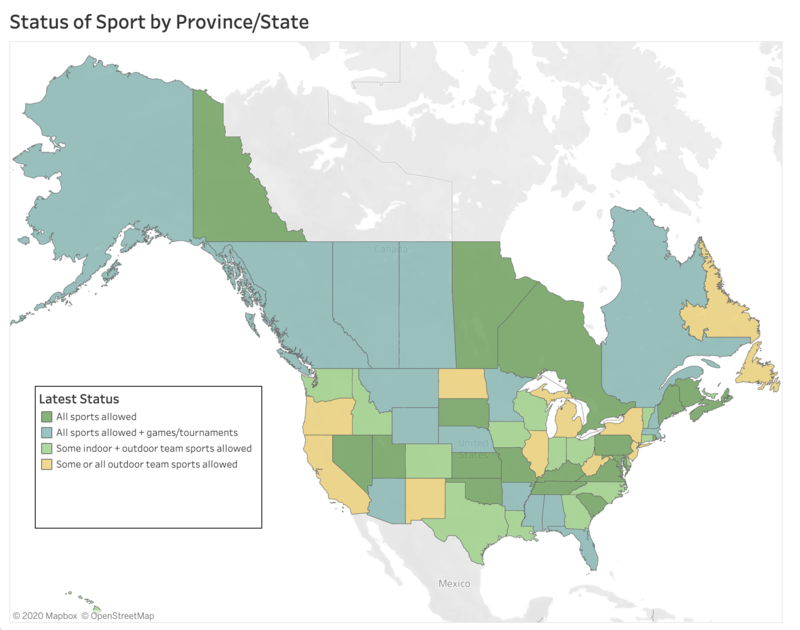 For live updates, check out our heat map here.

Game on Tip of The Week 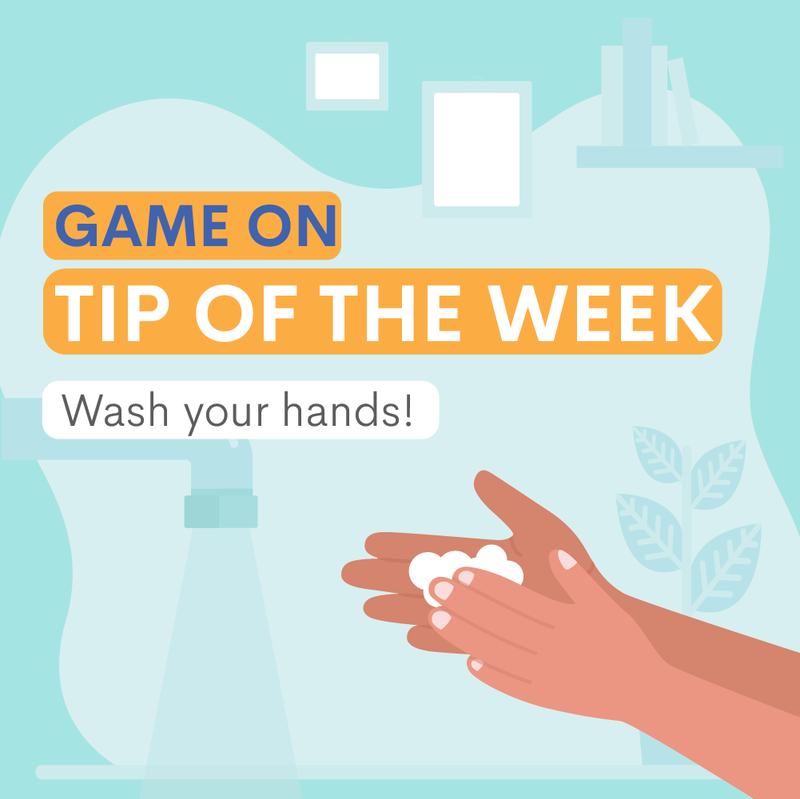 It might sound like an obvious tip but remembering to wash your hands consistently can make a big difference. Wash your hands with soap and water for at least 20 seconds or use hand sanitizer with 60% alcohol before and after you play, as well as before adjusting your mask. 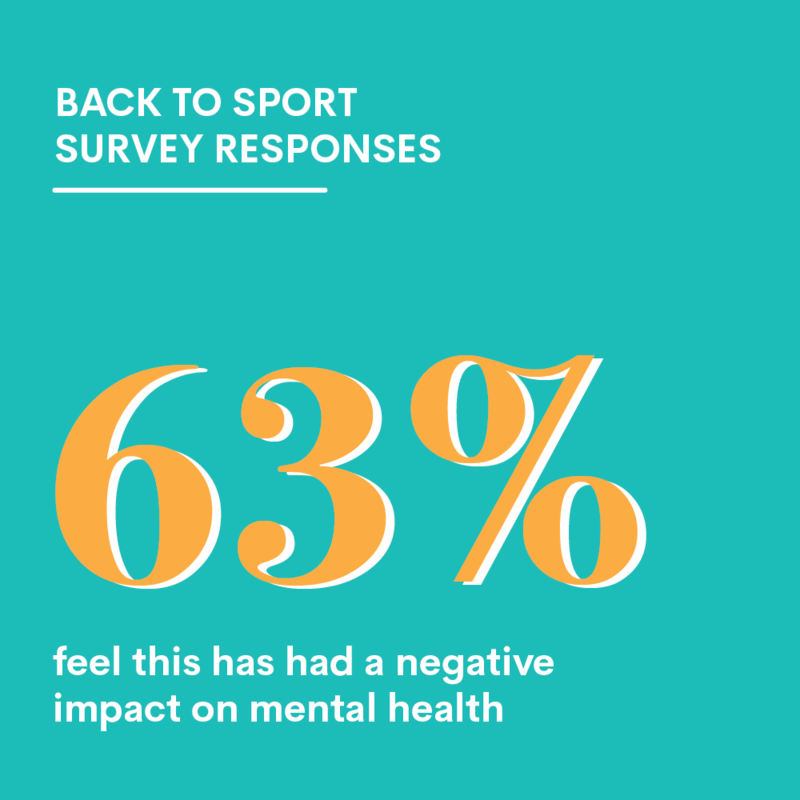 This year has been hard on every family, and especially kids. The mental health of kids is a major concern of parents as they deal with the ramifications of being pushed to the sidelines for nearly 3 months. It was revealed that 75% of parents agree their kids have been less active, 77% have replaced physical activity with more screen time, and 63% feel this has had a negative impact on mental health. It’s clear that sport fills an incredibly important role in the mental and physical health of children. 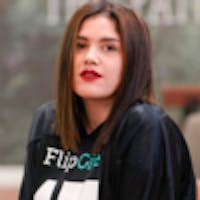 When her childhood dream to become a professional soccer player didn't come true, Neguine became a Digital Marketer by day and a Fashion Blogger by night. She leads social and merchandising outbound communications here at FlipGive. If you need help getting started or are looking for tips to improve your success with FlipGive, book a coaching call to help you get the most out of FlipGive.