How the Hockey Grant helped build a community 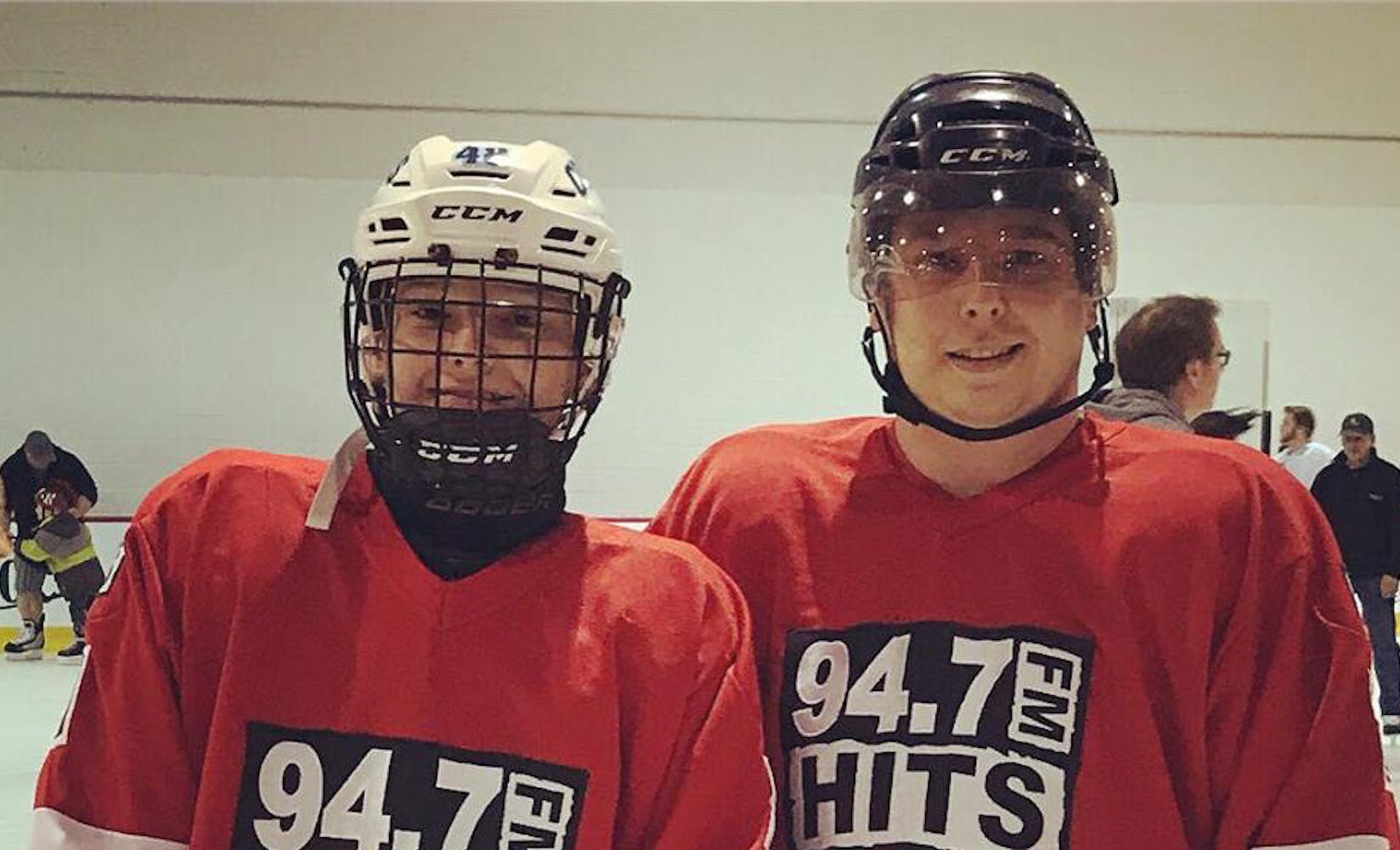 Melanie might be one of the busiest moms I’ve met – with seven kids ranging in age six to nineteen (with four of them in hockey), there’s a lot of sports teams, school, and fundraising activities to take care of.

With all that, she happily shared some of her time to help promote the Get in the Game Hockey Grant – she saw it as paying it forward to the next group who will get the financial assistance that was given to her son Konnor.

“Your hockey grant helps so many kids and teams, a couple of extra minutes on my schedule to do what I can is the least of my worries,” said Melanie.

Konnor is the middle child of seven, and you might think that he would fade into the background – but nothing could be farther from the truth.

“Konnor’s a very physical player,” said Melanie. “His coaches told us he wished all their players were like Konnor: he’s passionate on the ice, and he listens on the bench.”

Konnor just made the highest level of hockey for his age, Bantam AAA Major, and loving every minute of it. Although it takes the family and more pulling together to make it happen.

“Our fees could be a lot worse, but Konnor’s fees here are $3,380,” said Melanie. She outlined the funding plan four all four boys. “We did a 6/49 draw, like a mini lotto draw, we had some Facebook fundraisers going on, too. Our association helps out a lot, one of the coaches actually sponsors my oldest to play… it really takes a whole village to make it happen.”

You’d be forgiven for mistaking Melanie’s van full for that village – when the car is unloaded there are four players, two volunteer referee/coaches, and a superstar fundraising mom who step out. It’s good to see a family that gives so much to the sport get support back from their community.

“We’re so lucky, my 6-year old’s coach is sponsoring my 19-year-old to play. We volunteer at a summer camp, dad volunteers as a coach, a spring camp, along with our oldest, who does some refereeing and coaching as well. The coach takes his association pay and gives it right back to the association to sponsor one of the boys.”

Melanie’s gang is the definition of a hockey family, and what borders on an obsession doesn’t stop on the ice. 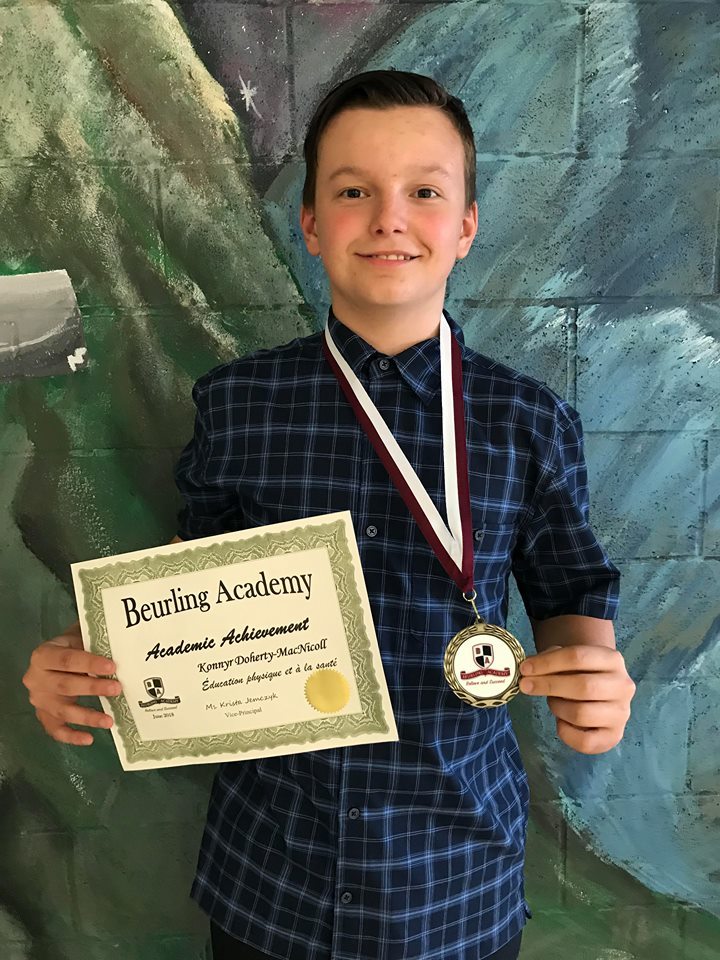 “You’d think the older boys wouldn’t want anything to do with the younger ones,” said Melanie. “But they play ball hockey with them outside, they play their X-Box hockey inside. Even with girlfriends or whatever they make time for each other.”

The Get in the Game Hockey Grant was made to help foster exactly this kind of hockey community – and to make sure that money didn’t get in way of these kinds of moments. Melanie told us for her the timing couldn’t have been better last year.

“I didn’t think the odds were very good for the funds, to be honest, you don’t know how many people are applying,” said Melanie. “It was exciting to get the call, and also a relief: we had just found out there was an extra $300 in team fees for the level Konnor plays at, so the funding came at a perfect time.”

This year at FlipGive we want to make sure as many people as possible get the chance to play, so we want the grant shared far and wide -  we want to see hockey parents share it far and wide so those who need the help the most can apply.

Want to apply for funding? Apply Before September 16th!