A hockey dream under fire - does a job loss mean disaster for my son? 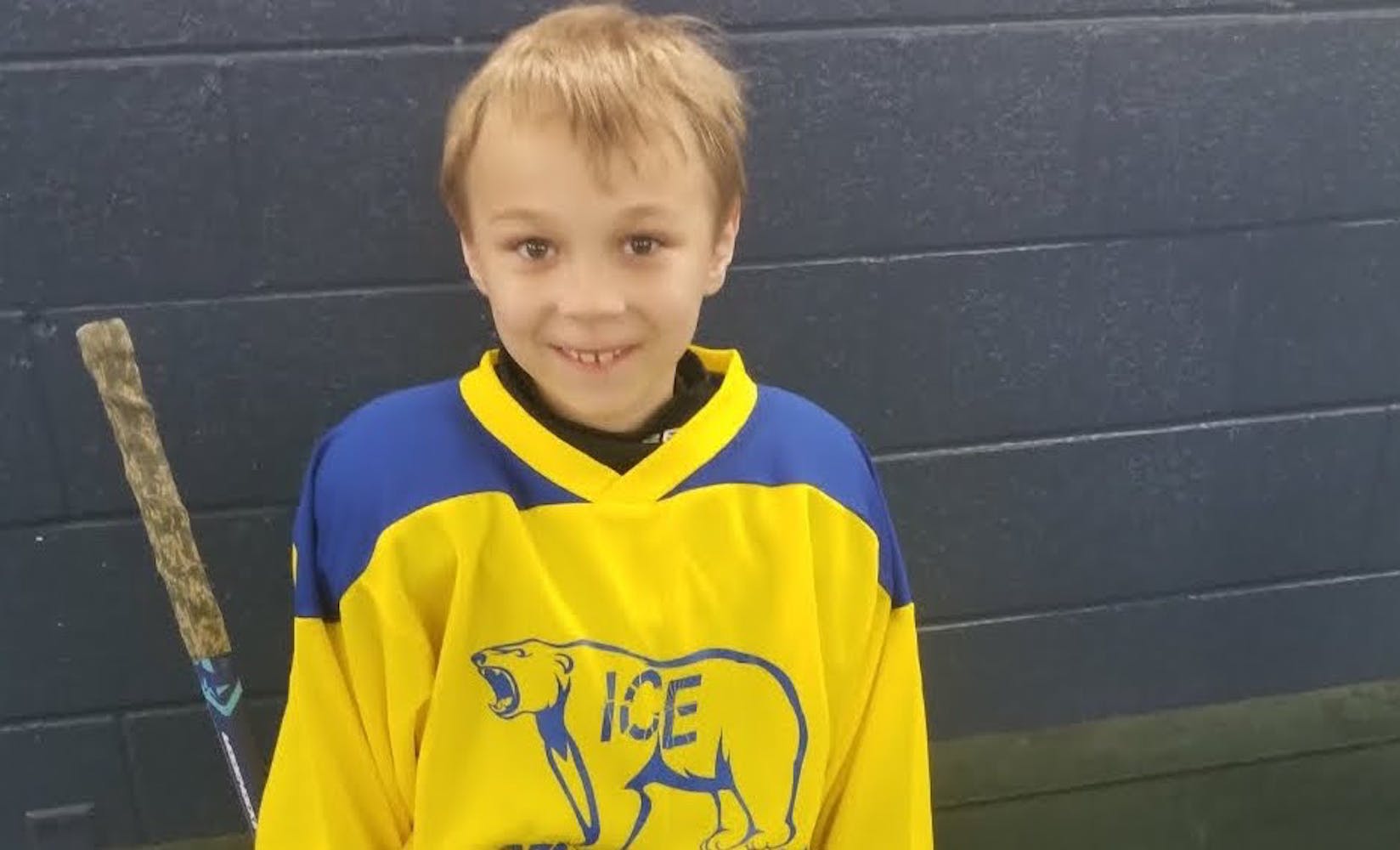 The neighbourhood was gathered together, with friends and family having a skate – all on a rink made with a tarp and some boards. Seven-year-old Maddox was in his element, skating while surrounded by friends.

“We bought a tarp for about $30, filled it with water, and it froze over the next two days,” said Maddox’s father Zachary. “It was really neat to have, and something I always wanted to do. Friends came over, and on Friday nights we would have kids all come over to go skating - it was great.”

At seven years old, Maddox has a youthful obsession with hockey, and has a network of friends built up around it. Keeping his network intact was the prime focus when the family had to move to get away from a bullying situation last year.

“We moved went to the next township over, which is where he went to daycare with since he was around one-and-a-half. He’s been with these kids for so long, then suddenly he was put into another school district,” said Zachary. “When we moved, we wanted to put him with the kids that he knew and he was playing hockey with.”

The family had a rough year – it seems that when it rains it pours. Immediately following the move, there was a job loss in the family. Maddox’s passion for hockey had gotten him into a higher tier of play, which unfortunately meant higher fees. All of this happening at once meant there wasn’t a lot of extra money to go around.

“I didn’t know how we’d be able to get through all that happened all at once. It was a shame that it was coming down to some difficult choices, but there was no way I was going to tell him ‘I’m sorry, buddy, you’re not going to be able to play hockey this year.’ No way.”

FlipGive and HockeyShot’s Get in The Game Hockey Grant was able to help with that – by offering some funding to bridge the gap, Maddox was able to continue to play, and give some breathing room to his parents while they got back on their feet.

The grant is open again this year, and we’re asking the community for help reaching other families who need help with the high cost of sport. Any player under 18, or any team who needs a hand are eligible for grants from a $6,000 fund.

If you know someone who could use a hand, share this link! Applications are open until September 16th.