Christina Noja and the rest of the team at Gabrielle’s Groupies are giving normalcy to kids with cancer. 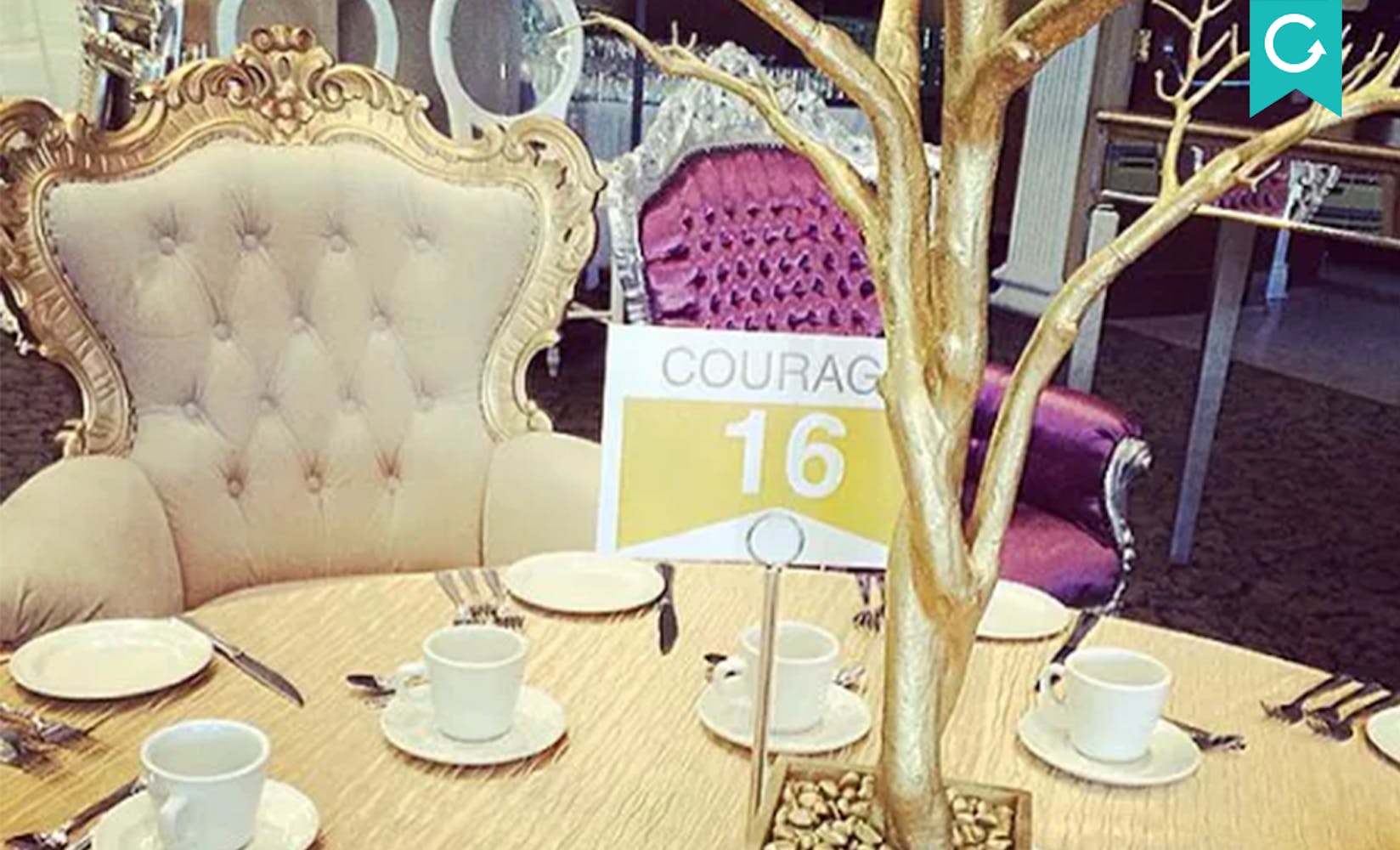 A fabulous gala, esteemed guests, and lots of gold: no, it’s not a sport awards ceremony, it’s the annual cancer fundraiser that Christina Noja and the rest of the team at Gabrielle’s Groupies have been putting on for years.

It’s only a week away, so there’s lots of work to be done, and Christina is keeping busy. A lot has been raised since the Groupies got together – inspired to act when they saw the effect cancer has on children, and the impact it has on their lives, and the lives of their families.

“Gabriella's Groupies was formed in 2012 via the battle of their own rock star, Gabriella Curcio. They realized more awareness and action needed to be directed to the battle kids with cancer, and their families, experience,” said Christina. “To date, they have raised over $220,000, benefitting various pediatric oncology initiatives and research… and they won’t stop until there is a cure.”

Lidia Curcio is the groups co-founder, and the mother of Gabriella. She can be found in the middle of the multiple planning session, brainstorms, and other bits of support and organization that are needed to keep the train from coming off the track. That being said, there are plenty of friends, family, and supporters who help as well: from corporate donors to a cousin who has been doing fundraisers from the age of 10. 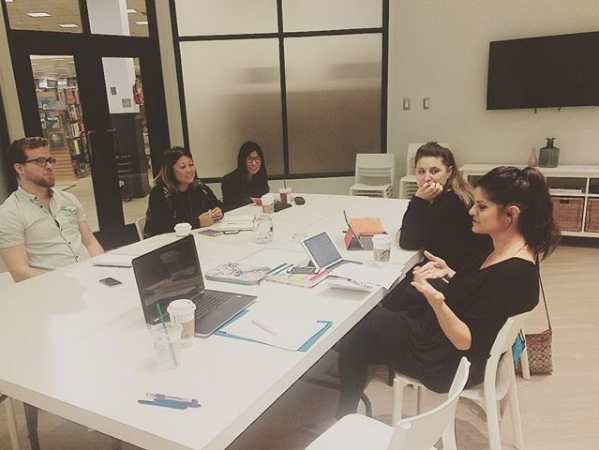 Tuesday’s the big day for ‘The Golden Gala’, which in the spirit of 24 carat gold, is looking to raise $24,000 – which put them within reach of a quarter million raised in the six years they have been together.

The event itself promises to roll out the red carpet – or more accurately, a gold path.  Funds raised go to three main purposes: a cancer support program, pediatric oncology research, and wish granting program for families fighting cancer. Last year’s event was sold out, and it looks to be a packed house this year as well. All thanks to a hard working group - a family, even - who wanted to make a difference.