Hockey Hacks: Everything You Need To Know About Off Season Training 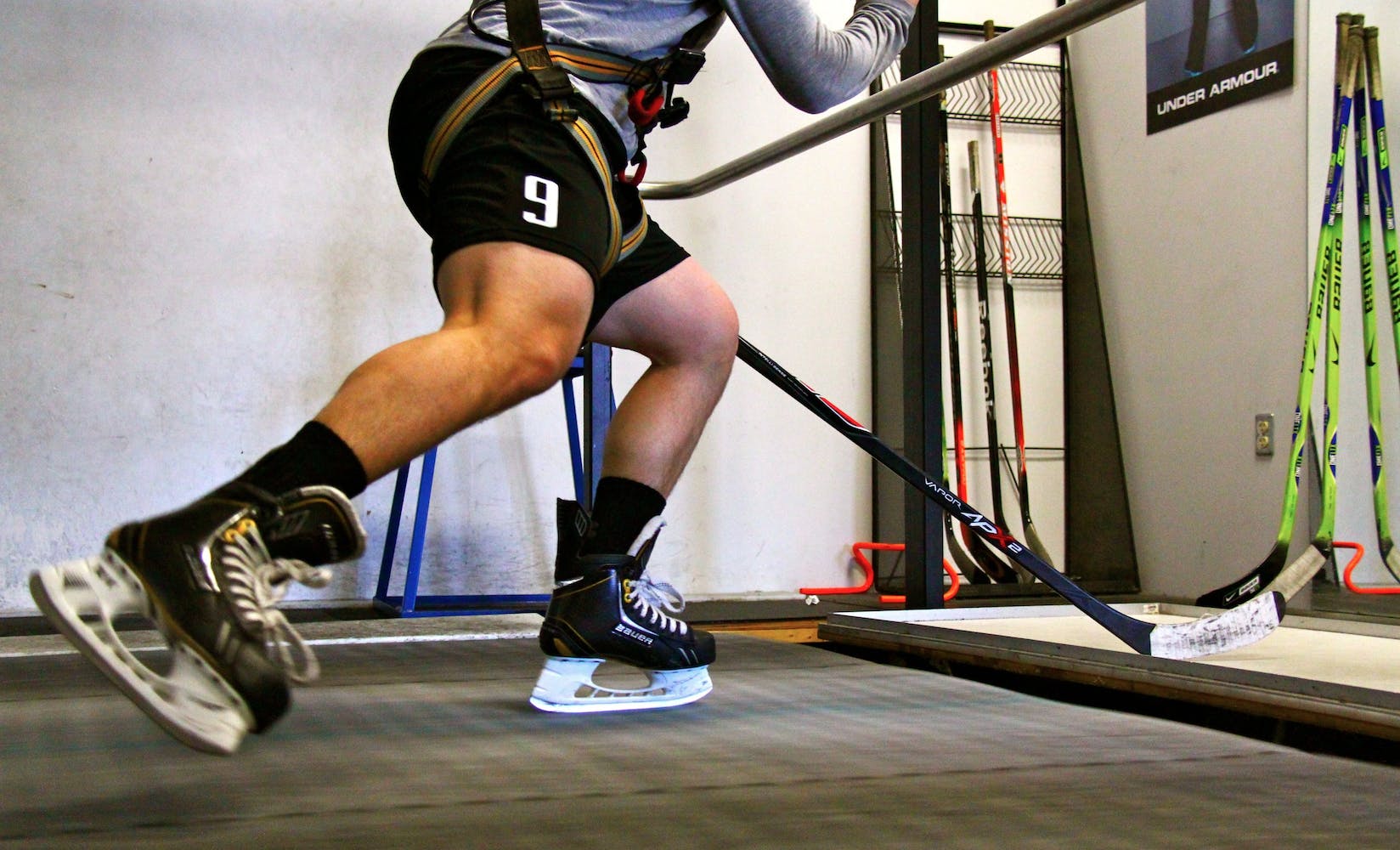 Offseason in the NHL really doesn't exist anymore. The days where training camps were used to get into shape are long gone, and players are adopting intense offseason training to get faster and stronger.

Every single NHL player taked part in offseason training in they're really serious about their game, and most have credited their improvement to training regimens during the summer months. But what exactly are these players doing in the weight room that translates to these kinds of results?

Ilan Cumerbirch, from Factory Hockey Player Development in Vancouver has trained players like Milan Lucic and Morgan Rielly. At the start of any offseason, he says players should "assess their goals and what they are looking to get out of the training in order to improve their game." The workout routines should be catered to a specific goal set, and progress should be monitored to gage results.

“If an athlete sets long term and short term goals” the trainer acknowledged, “these are achieved utilizing the exercise prescriptions along with proper nutrition and lifestyle habits away from the gym and ice.”

The goal of hockey training, according to Cumerbirch, is to create a complete athlete:

“Much of what comprises a ‘fast’ athlete is not only their genetic makeup and muscle fiber type but also their efforts in the gym. Developing strength in the lower body, which can be translated through the torso and linked with the upper body is crucial. Then being able to translate that strength into power by moving heavy loads at high speeds is what develops a fast, powerful athlete.”

Cumerbirch states that in order to see the most improvement during the off season, athlete training programs should be broken up into four categories. 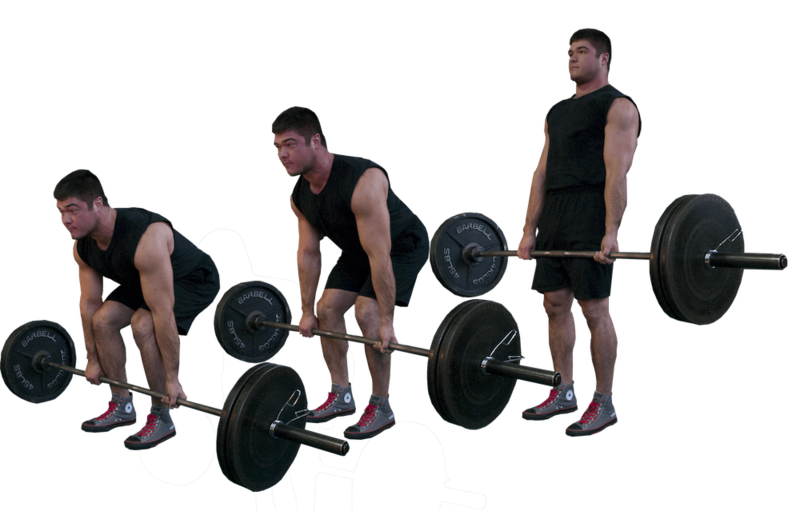 A hockey players legs are their most important asset. Players must generate power with their legs in order to make explosive strides on the ice.

Cumerbirch prescribes Olympic lifts such as clean squats, deadlifts, snatches, and high pulls in order to achieve this. He focuses heavily on the quat and the hip hinge in order to strengthen a players lower body.

The great thing about these lifts is they create strength and power from the ground up. The athlete must control the weight and drive upwards. The squat, however, is the staple exercise because it engages the core and the legs, which is key for improvement of power and speed. 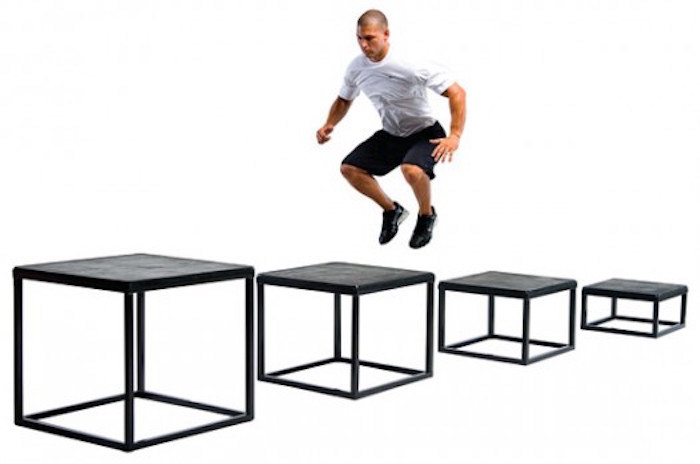 Plyometric training is best for increasing a players power. Plyometrics combine cardiovascular exercise while utilizing the players own body weight. These create a stronger push from a players legs, which leads to a stronger stride on the ice. The best exercises for this are a series of box jumps, drop jumps, broad jumps, tuck jumps, and lateral bounds. 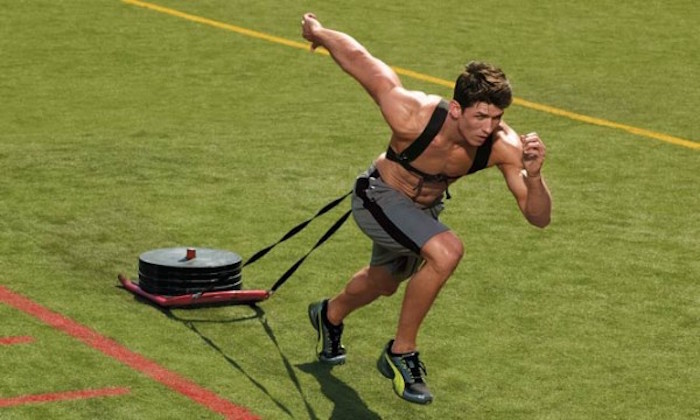 Speed training is usually done through fieldwork Fieldwork is a mixture of sprints, weighted sprints and quick change of direction. An important part of fieldwork for a hockey player is the quickness at which they move their feet so they can change direction on the ice at a quicker rate. 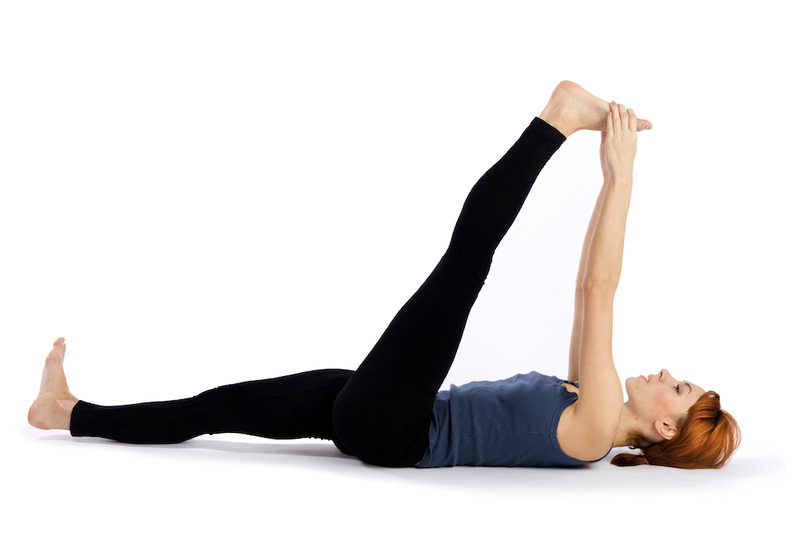 Flexibility is an often-overlooked aspect of training, but it is incredibly important. With the types of exercises and movements a hockey player does in the gym or on the ice, their hips are in constant use and often tighten. Stretching frequently or practicing yoga loosens the hips and gives a hockey player the flexibility to easily maneuver on the ice.

FlipGive isn't just for Hockey! Click the link below to get a jump start on your summer sports fundraising.