We carry him with us: How a team who lost a player used the FlipGive grant to honour him 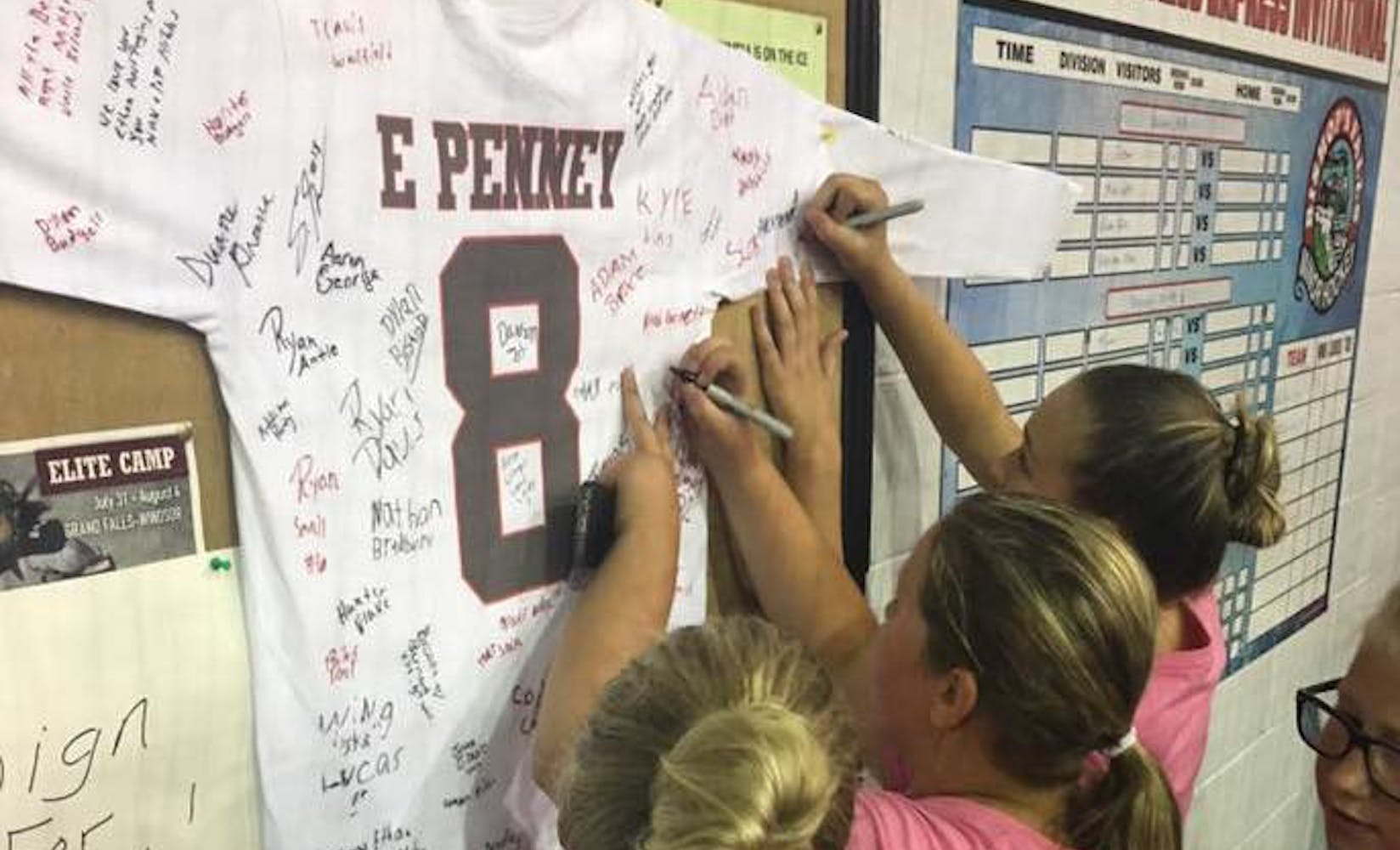 The Bishops Falls Bantam Express lost one of their players in an ATV accident last year – which is an unthinkable loss for a group of 14-year-old boys.

“These kids are the strongest bunch of boys I know,” said Kerry Lynn. “Six of the boys from the team were pall bearers for their friend and the rest of their team wore their hockey jerseys and performed a hockey honor guard when Ethan was being taken to his rest.”

Ethan Penney played for the Bishop Falls Bantam Express, and was always an energetic presence, both on and off the ice. When he wasn’t playing with friends, he could often be found on the ATV trails enjoying Newfoundland’s rugged terrain.

This is a close-knit community, and a relatively small one for what a powerhouse their teams are. It’s the type of rink where the parents take volunteer shifts running the canteen for each other.

When the community lost him, they wanted a way to honour his memory and remember him. The FlipGive Get in the Game Hockey Grant was put towards a sorely needed new set of Jerseys.

“As I sat behind them in the pew at church I realized some of their jerseys were worn, had holes and some didn't even match but they wore those jersey to honor their teammate,” said Kerry Lynn. “It is not about the name on the back of the jersey but the crest on the front that they are so proud of.” 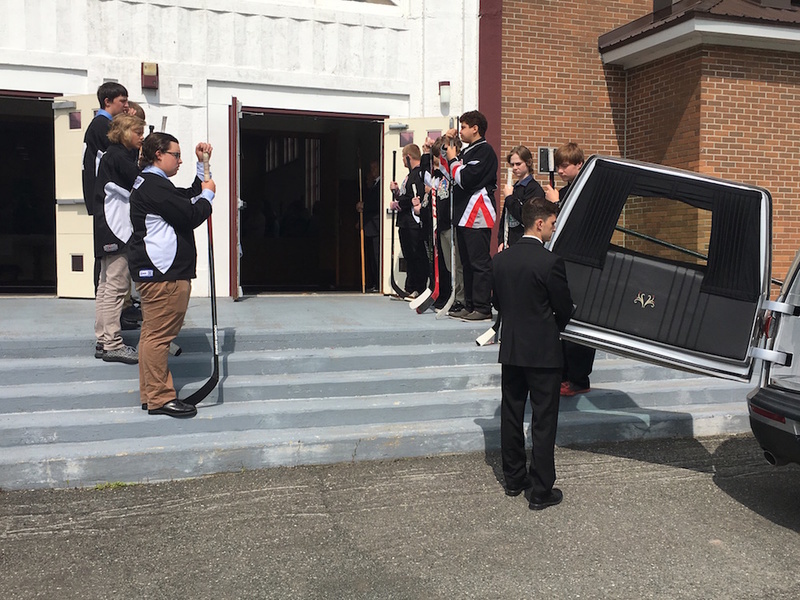 They incorporated a badge to commemorate Ethan into their new jerseys, as well as retiring his number from the roster. On top of that there is now tournament named in his honour, where players gather and enjoy the game Ethan took so much joy in, under a framed jersey bearing the number eight.

Since then the team has had a strong season – on top of each division sweeping the memorial tournament, the team won the tier two Bantam Mega tournament in April, having rallied from a 3-1 deficit. In total, the Bishop’s Fall Express competed in six tournaments on the season, winning five gold medals and a silver – on top of their domination of the skills competition, with four of the five top spots in speed skating going to Express team members.

Carried along with all those wins, was the name Ethan on their jerseys. A small but powerful show of remembrance, that we were happy to support.

Do you know any teams who could us a $1000 boost? This year’s Get in the Game hockey grant applications are open until September 16th, apply now!