These three teams are great examples of how letting everyone know how you're doing will make sure you do even better. 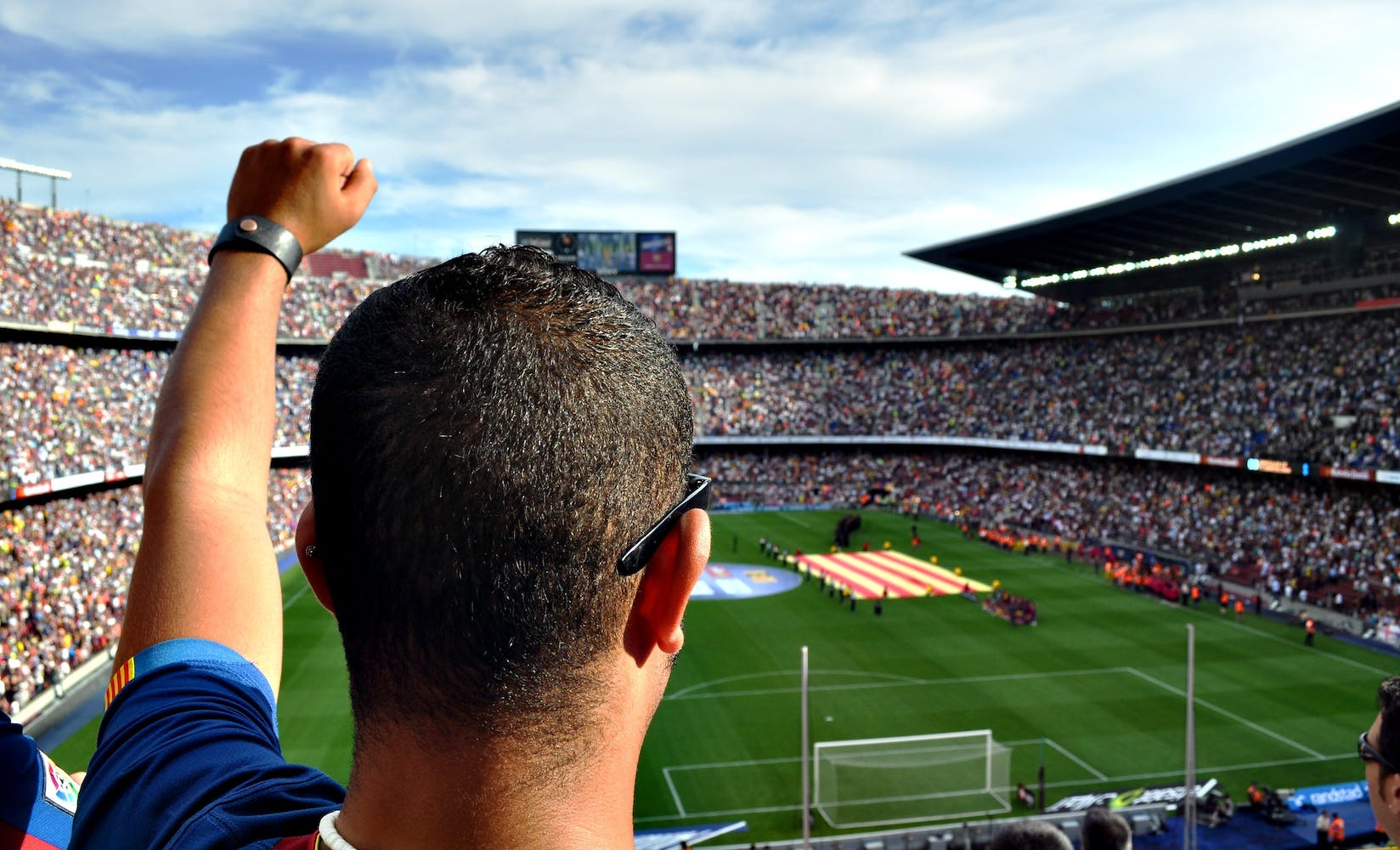 There are lots of ways to keep the energy up and motivate your team to reach your goal - and the good news is, some of the easiest ways are still the best: let everyone know how you're doing, and let everyone know the difference they'll make. This will keep people motivated, and that means they keep visiting, and sharing.

As far as sharing is concerned, highlighting your progress is something everyone wants to 'like'. John in B.C. is doing a lot of great engagement with his team, and he's used the team update as a way to get the message out. Take a look at that he's done here: 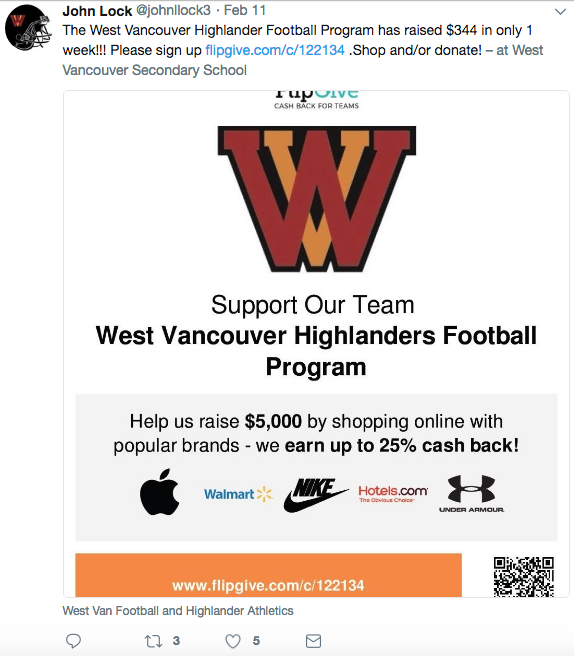 John has congratulated his team on their progress in a Twitter post, which quickly started getting likes and retweets - meaning not only is the team feeling appreciated, but more people are going to see the team's shop page. This style of sharing ended up reaching much farther than tweets with just the link.

Break it down for your supporters

Another important part of thank-yous is letting the team know the difference they're making: after all, they're making the effort to shop through the team page, it's good to know as a supporter what is being acheived. Beth B. at POTS does a great job of that here:

Maybe you're not sending a kid to camp, though, maybe you're a football team. I know in Toronto, $50 refurbishes a helmet to keep a player protected for the season. Take a look at some of your expenses to see what you could use as an example. Small cost, and big impact tend to work the best. There are a number of animal shelters who do a really great job of this, as shown here: 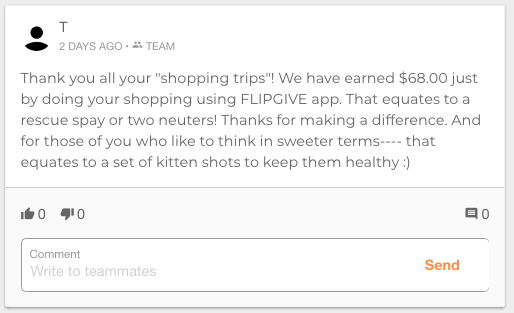 Try it out yourself

The quickest way to put this to use for yourself is to hit the share button and put these ideas to work for you! 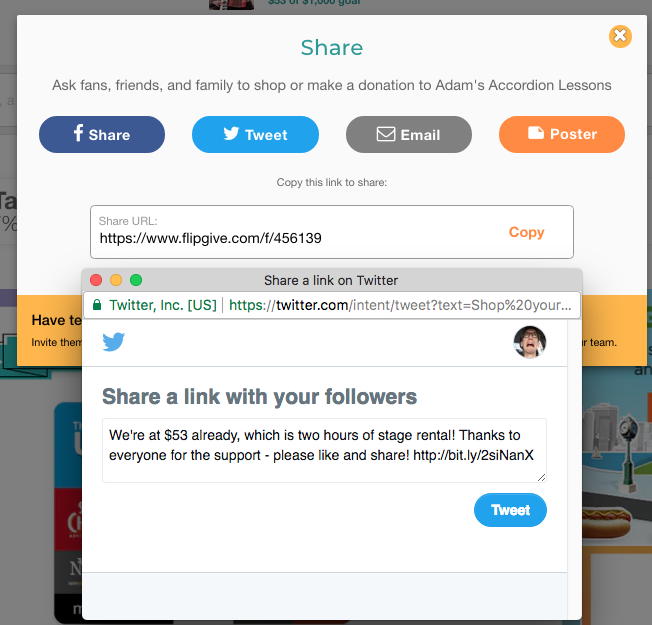 Have your own tips for your fellow team captains? Leave them in the comments below, or share them on social media with the hashtag #smartraising