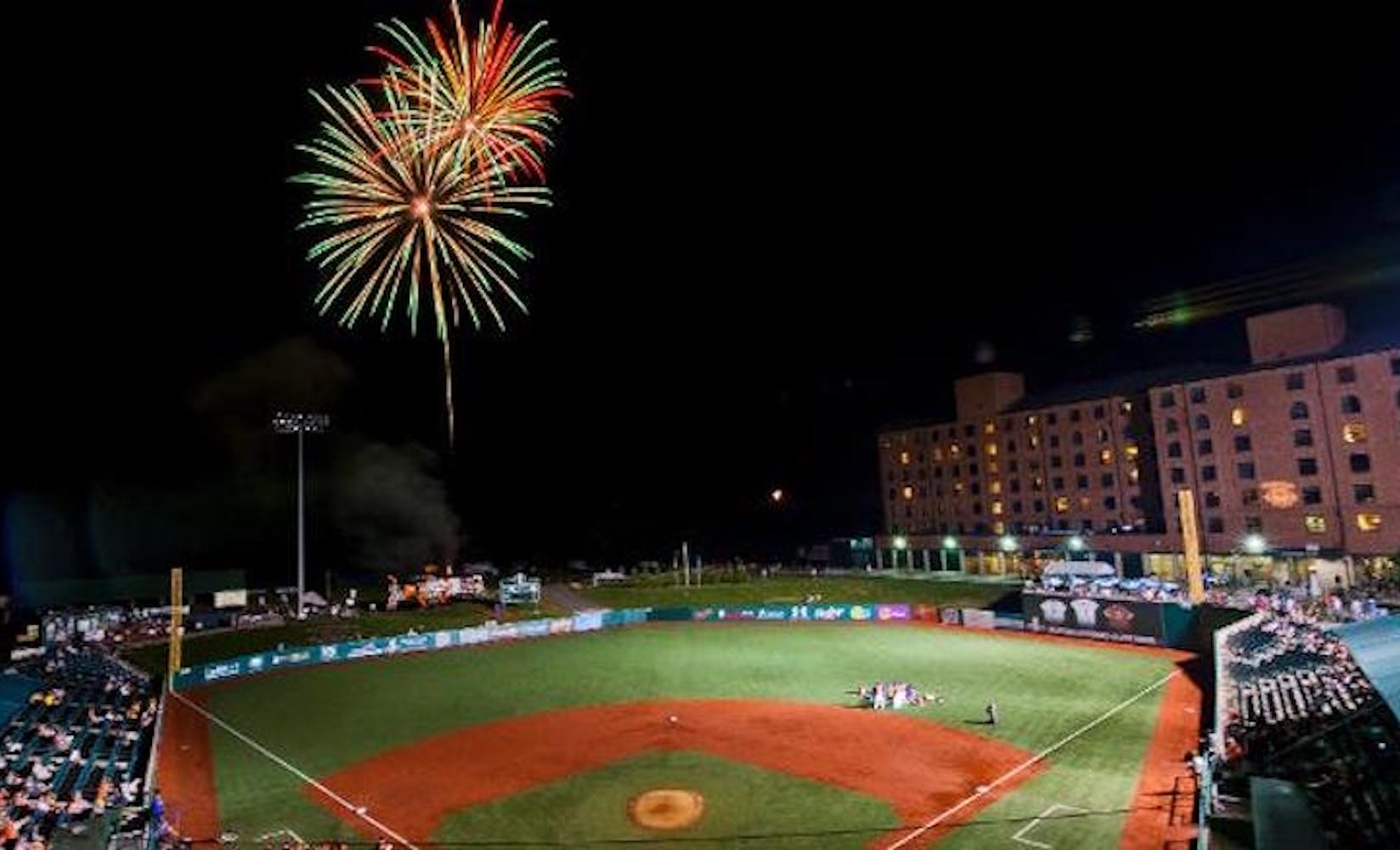 Youth baseball tournaments like the Ripken tournament and the Cal Ripken World Series are incredible opportunities for kids to see a new city, explore new surroundings, make new friends, and play their favorite game on a major league field just like the pros.

The Ripken brothers knew that baseball was all about friendship, being part of a team, dreaming big, and feeling the grass under your feet on a warm summer’s day. And when they designed their youth baseball tournaments and World Series, they strove to incorporate all those elements into each event. And while the Cal Ripken World Series is the championship final for the Babe Ruth League—a youth baseball league based out of New Jersey—the Ripken tournaments are open to players from all over the continent.

The Benefit of Multiple Locations

To accommodate the most kids possible, the Ripken tournament is a series of tournaments that are held in three separate cities in the U.S., and they are:

The Aberdeen tournament offers a choice of three-game, four-game, and full weekend tournaments, meaning you can play regardless of your team’s budget or schedule. The Aberdeen tournament complex gives players the full experience, allowing them access to professional-quality fields, concession stands, photography and merchandise booths, pitching mounds, and batting cages.

At the Myrtle Beach tournament, there’s a choice of two-day, three-day, and weekend tournaments, but all teams are guaranteed to play at least six games and possibly as many as nine. Not only that, but tournament passes here also get you access to awesome activities like go-karts, concerts, bumper boats, and mini-golf, plus the opening ceremony and skills competition.

The newest of the Ripken tournament offerings, Pigeon Forge, offers a state-of-the-art facility that has six fields. What’s more, teams that join for an entire weekend also get access to DollyWood Theme Park and Splash Country Water Adventure Park, meaning you can turn your youth baseball tournament into a fun-filled family vacation.

What young baseball player hasn’t daydreamed about hitting a stadium homerun or sliding into second on the same type of field as the greats? No matter what city your team chooses to visit, each will offer the opportunity to play at a huge stadium under the big lights of a major league field, and sit in the same dugout as your favorite professional players. Not only that, but also these tournaments give kids the opportunity to meet and play with new kids from all over the country, exposing them to new experiences and people, and strengthening their bonds as a team.

And for big kids (the coaches) who used to be little kids dreaming about the major leagues, the Ripken tournaments are an incredible opportunity for adults to live out some of their childhood fantasies, as well.