How To Host A Games Tournament Fundraiser 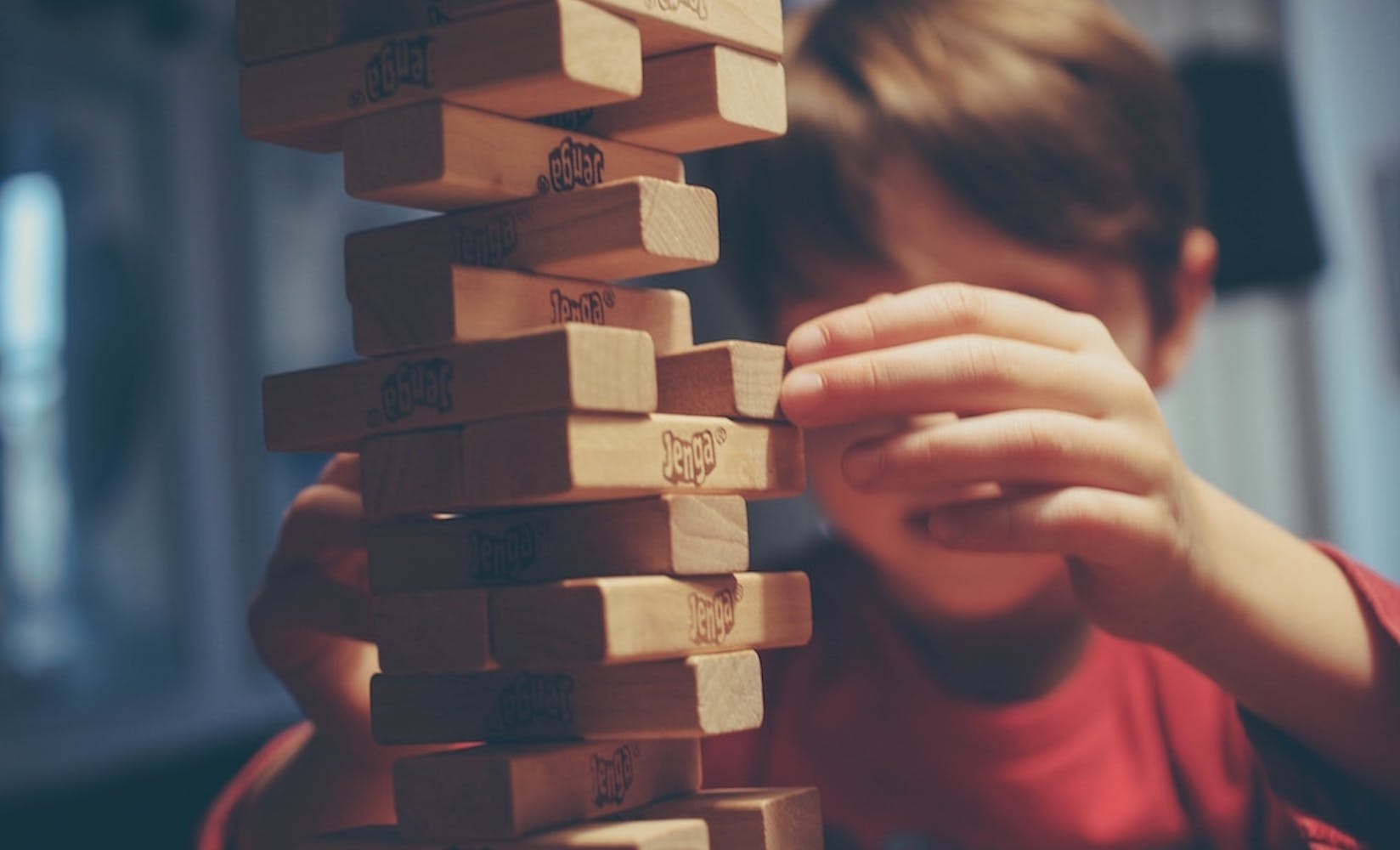 How to organize your fundraiser:

If you’re running a traditional tournament:

Decide on which game you want to play for your tournament, and make sure that you have enough boards for your participants. You’re going to want to assemble a team of volunteers to keep track of the scores for your fundraising campaign. If you don’t have enough games already, pick a commonly played game like chess, and ask volunteers to bring in their own games to help your fundraising event save money.

What you’ll need for your fundraiser:

You’ll need tables so that your participants can play the game you choose for your tournament, as well as a space for your fundraiser. If you have access to a gym or an auditorium, these work really well as locations for your fundraiser and can often be used for free.

Prizing for your fundraiser: