How To Run A Jellybean Jar Fundraiser 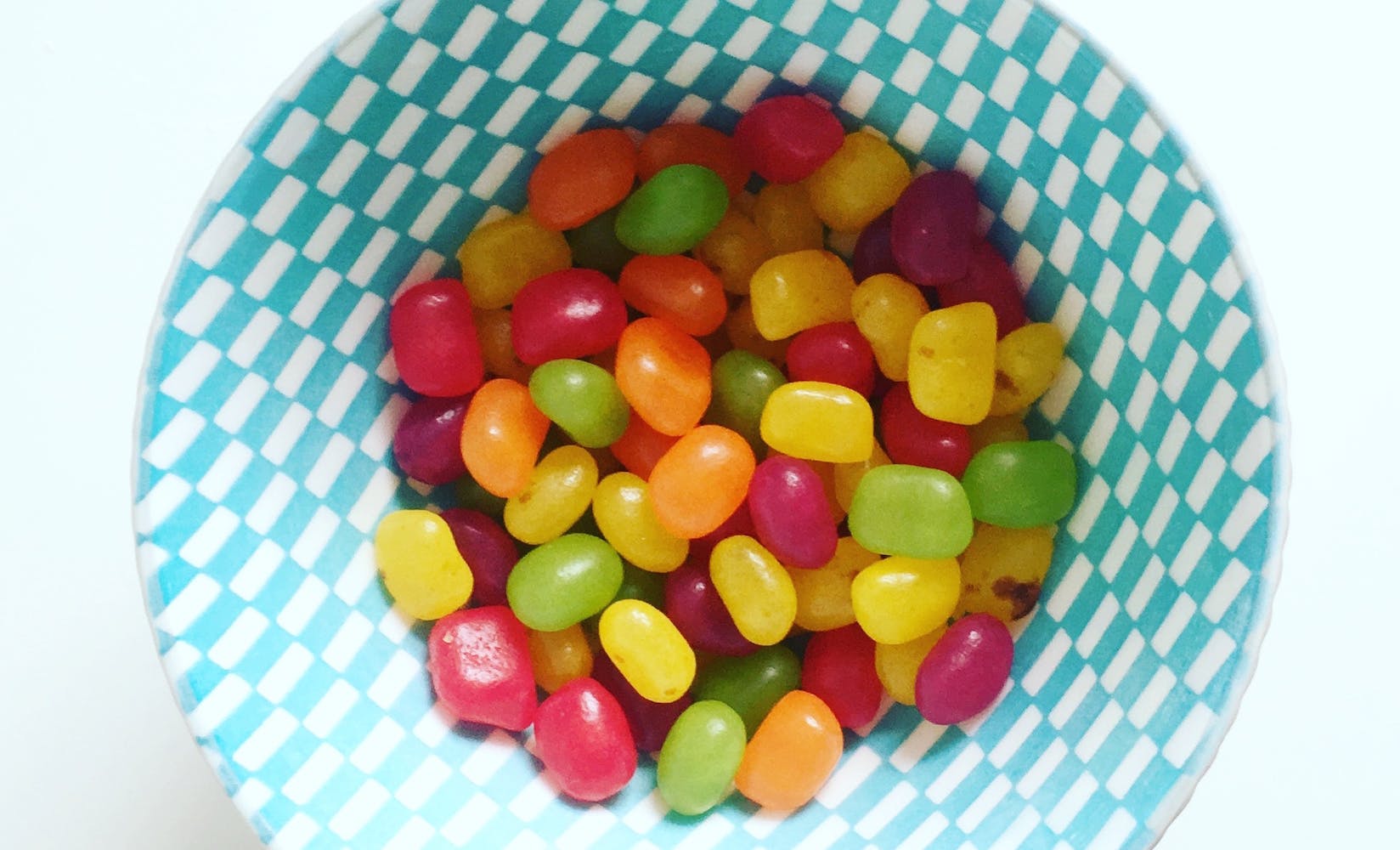 What you'll need for your fundraiser:

You don't need much for a jellybean jar fundraiser, almost everything you need is in the name! You'll need a big bag of jellybeans, and you'll need to count exactly how many are going into the jar. Have a second jar for your supporters to guess and a third jar for their entry fee. You'll also need squares of paper and pens so that your supporters can submit their guesses. Make sure you're guessing jar is opaque so your supporters can't see what anyone else wrote.

Volunteers for your fundraiser:

This fundraiser doesn't require a ton of volunteer time. The most time-consuming parts of your fundraiser are the initial jellybean counting, and sorting through the submissions. If you're running your event in one day, as an addition to a school carnival, for example, you're going to want a couple volunteers manning your jellybean jar to make sure that the contest runs smoothly.

How people enter in your fundraiser:

Participants pay a fee in order to submit a guess. Don't limit the number of times a supporter can enter, you want your fundraiser to raise as much money as possible.

Where to run your fundraiser:

When to run your fundraiser:

Prizing for your fundraiser:

Usually, the winner of the competition gets to keep the jar of jellybeans. If you want to have an additional prize, gift cards are a great idea.

Bonus cash back for your fundraiser: