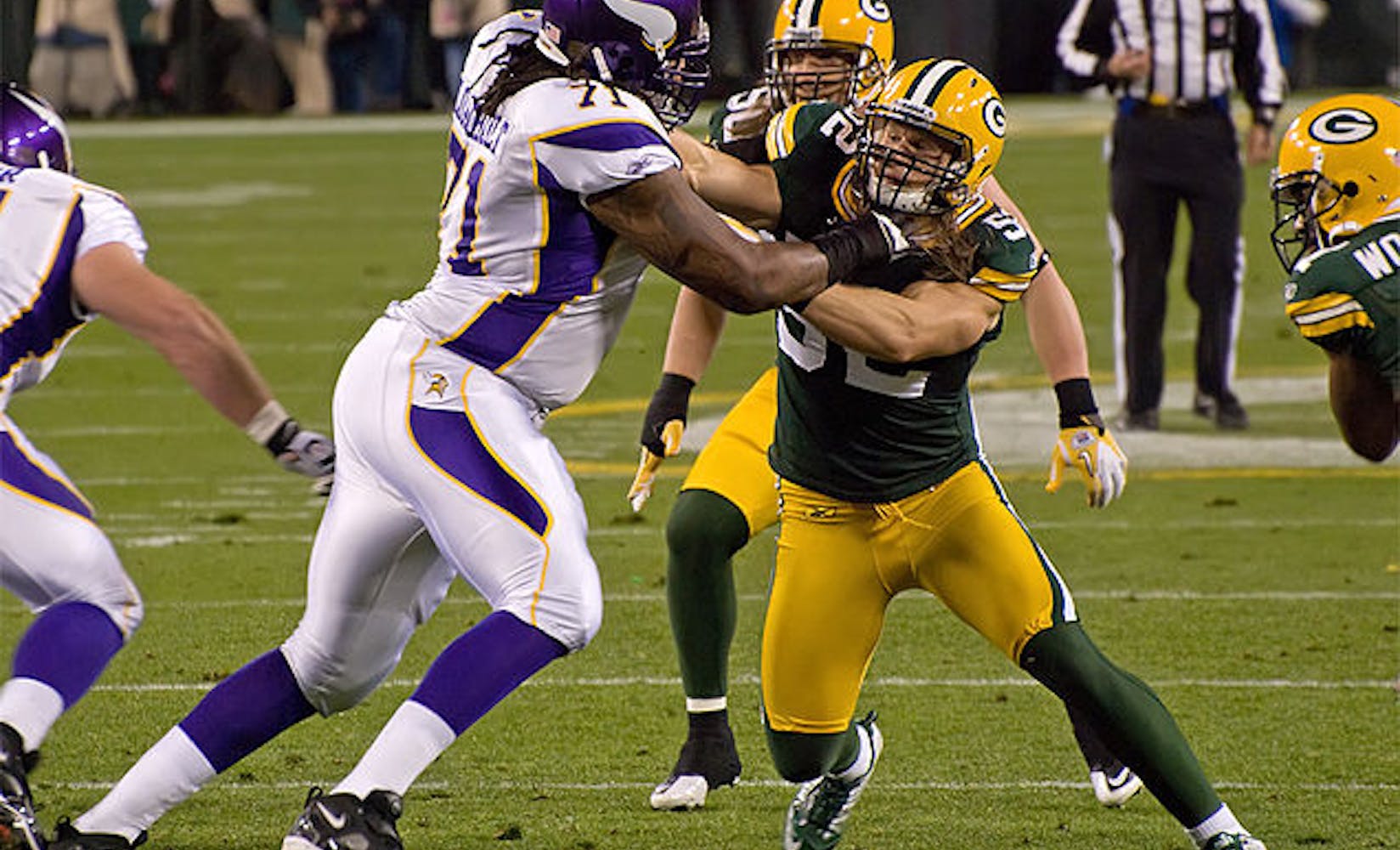 Not all NFL superstars are recruited out of high school, and some weren’t eligible to play right away. As you will see, these five NFL greats were walk-ons in college for various reasons, but went on to dominate at their positions and have great careers. Included are three active superstars in the NFL today, one retired multiple Super Bowl Champion, and one who left the game after playing arena football only to come back and become the NFL and Super Bowl MVP in the same year. 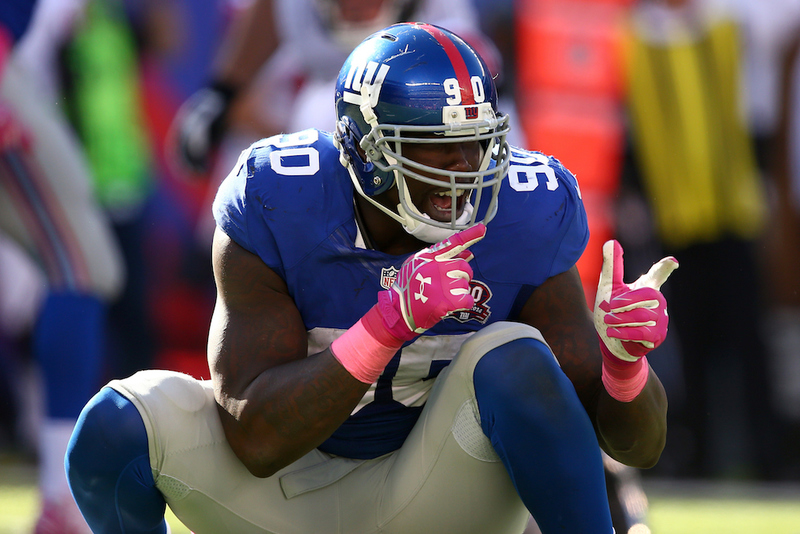 Pierre-Paul grew up playing basketball. It wasn’t until he suffered a leg injury that he began to play football in his junior year. After two years playing football at two different community colleges, he finally transferred to the University of South Florida where he began to get noticed. He skipped his final year of college to become eligible for the NFL Draft, where he went in the first round to the New York Giants. He helped the team win a Super Bowl in his second season. 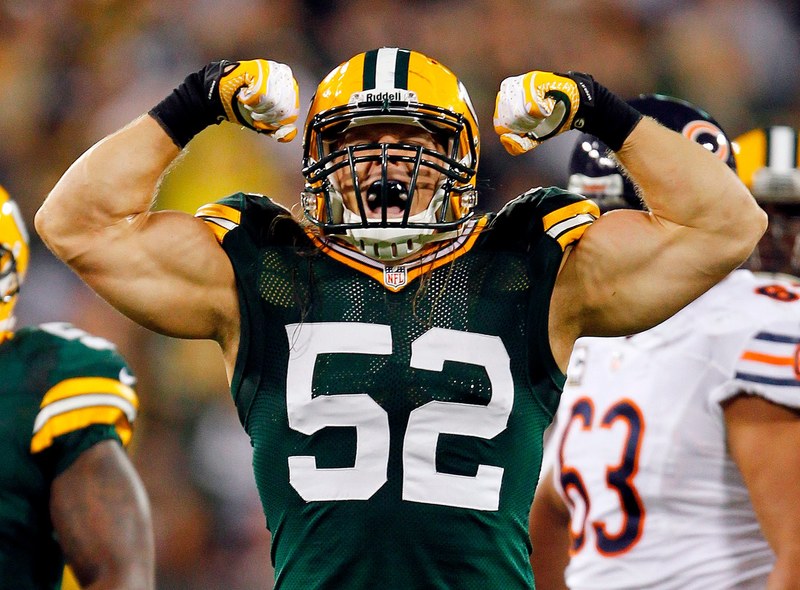 Matthews wasn’t even recruited out of high school. He was a walk-on at USC and didn’t earn a scholarship for two years in college. He didn’t even get a starting position until his senior year. After that, Clay made the most of his limited opportunity to prove himself and impressed the NFL scouts. He was drafted by Green Bay in the first round after only one year as a college starter. 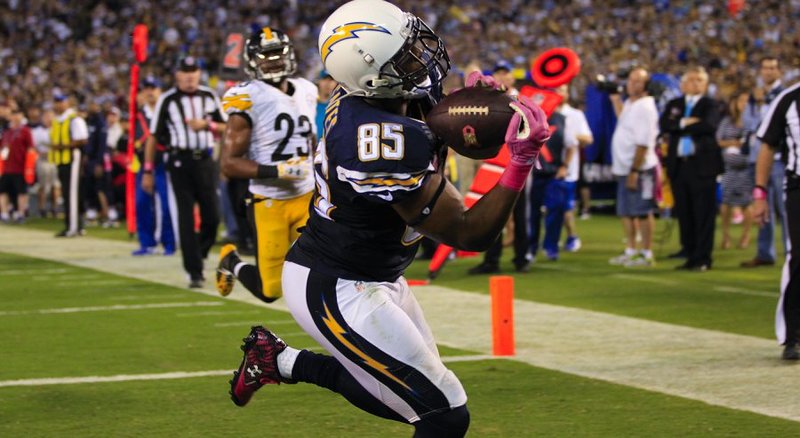 Gates didn’t even play football in college at all. Instead, he played basketball at Kent State. After graduating, Gates was told he wouldn’t likely have a professional career as a basketball player, so he tried out for some NFL teams. He was signed by the San Diego Chargers as an underrated free agent right out of college and has gone on to become one of the most prolific tight ends the NFL has even seen.

Ike Taylor had played football all his life but was forced to start his college career late because he was academically ineligible. After he had become eligible, he walked on at the University of Louisiana-Lafayette and was granted a scholarship immediately. He then went on to be drafted by the Steelers in the fourth round and won two Super Bowl rings before retiring in 2015 due to injuries. 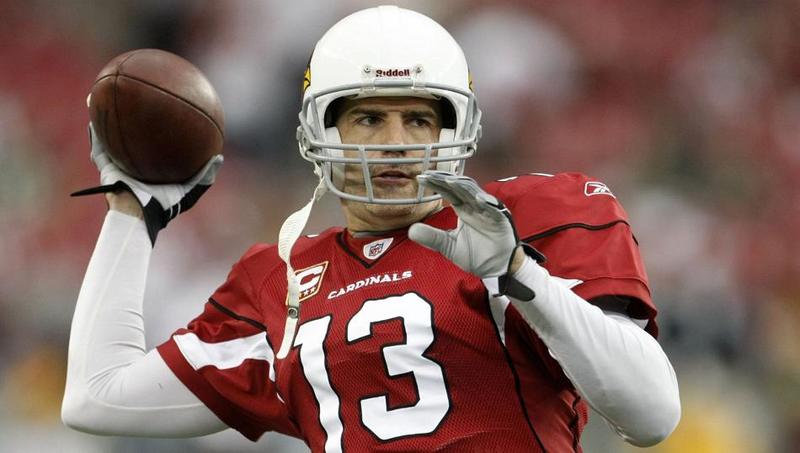 Kurt played college football for Northern Iowa but didn’t become a starter until his senior year. That earned him a try-out with the Green Bay Packers, but he went undrafted. He spent two years stocking shelves at a grocery store, until he began playing arena football, all the while trying to get the NFL to give him another shot.

He was finally signed by St. Louis in 1998, four years after graduating university, but didn’t get to play a single game in the NFL. In 1999, he got his shot as a starter due to an injury in preseason to the original starting QB. Quickly, Warner silenced his doubters by putting up record numbers and winning the Super Bowl MVP and NFL MVP honors.

Every player’s story is different, and everyone has to follow their own path. What is consistent with all of these great NFL players who started their rise to glory late is that they never gave up, and they overcame some pretty remarkable obstacles to reach their goals.