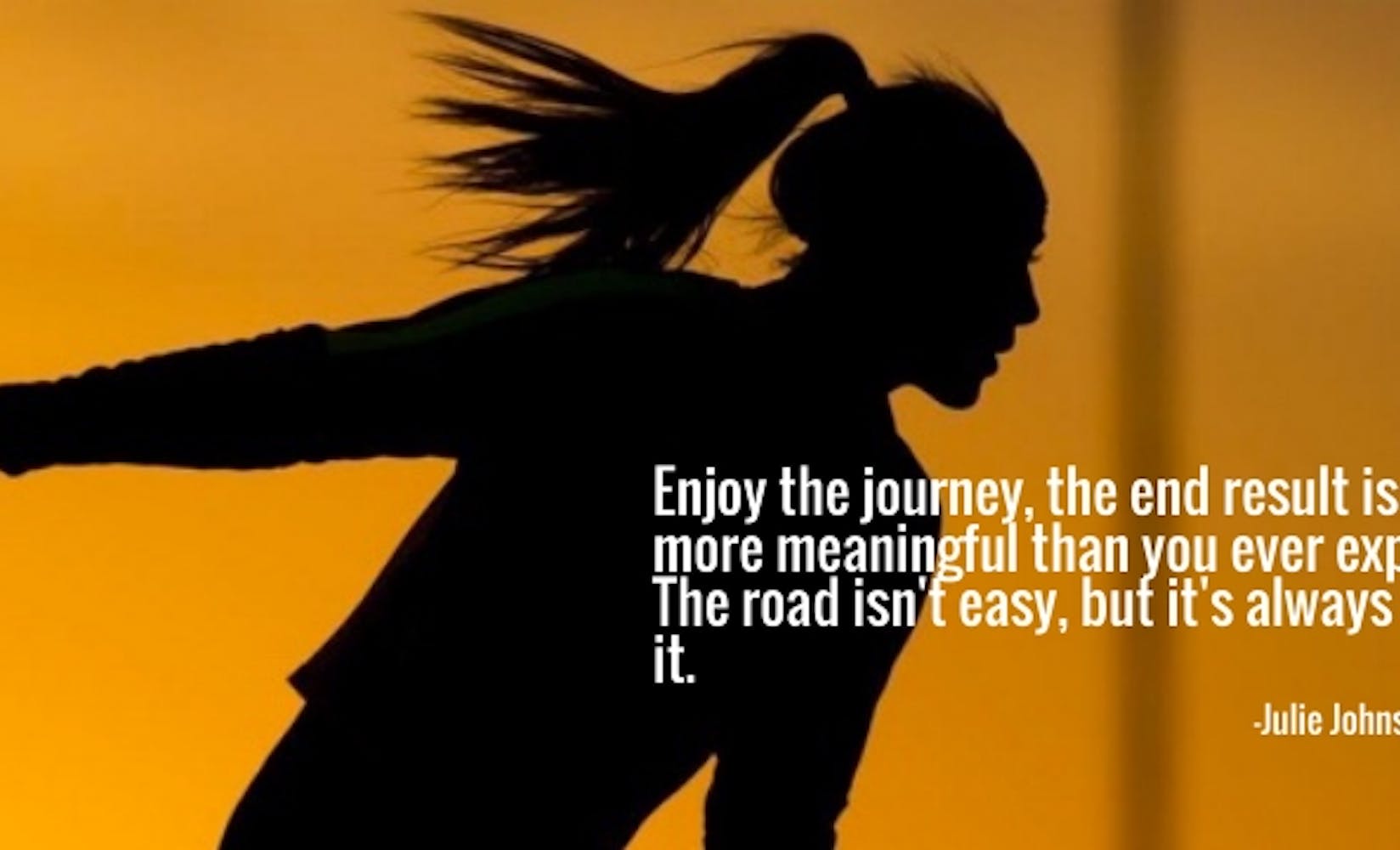 In the first of this series covering stories from the heart of the game, we look at Julie Johnston, defender on the US Women's National Soccer Team and the Chicago Red Stars, and her perspectives on playing the game you love. 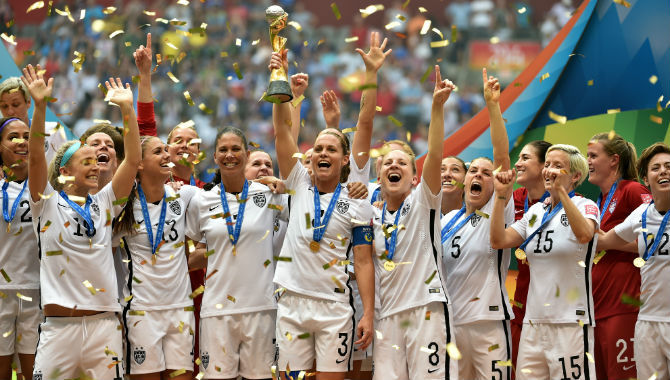 “The experience was surreal”, said Johnston. “Every emotion was just so vivid. You watch the movies and it’s like “U.S.A” “U.S.A” and it just gets louder and louder? That’s what happened, it got so loud and I had goose bumps. My sister told me after the game that my dad was crying when I walked out and I was crying as I walked out too”.

The media attention surrounding Johnston after the win exploded, but if you were to ask her, the winning comes secondary to her passion for the game.

On Her Passion for the Game: 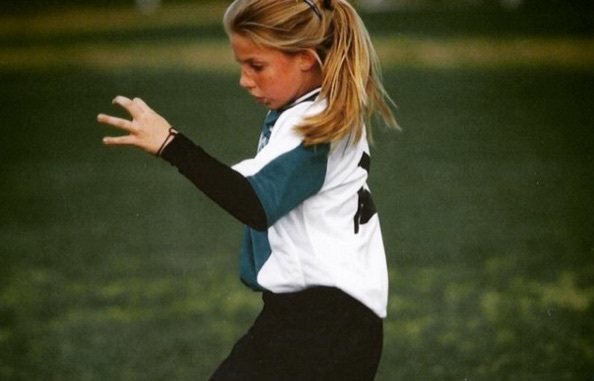 “When I was younger I just really loved to play and enjoyed the sport. When anyone asked what I wanted to be, it was always a professional soccer player. As I got older the feeling became stronger and I knew I would do anything to be able to play soccer forever”.

On Family and True Grit: 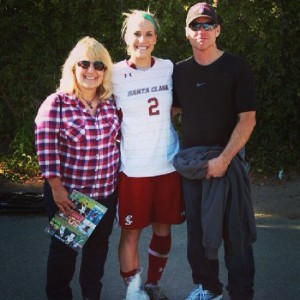 “My family played a hugerole in my soccer career. Growing up, almost every memory, vacation, whatever it was, was somehow centred on soccer. My parents kind of forced me to be a tough and gritty player, to be a fighter. 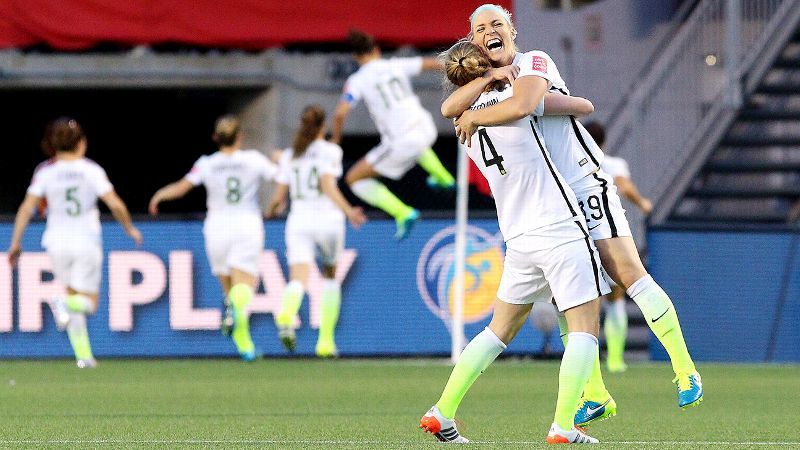 That trademark grit served her well when Carli Lloyd, U.S.A team midfielder, invited Johnston to come train with her private coach to get better. “She was willing to learn, wanted to get better, and she took the opportunity and seized it”. 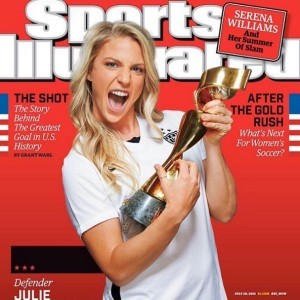 Even with all this attention, the soccer star remains humble and reminds us that it’s not just about the game, but how you play it. “The biggest thing I’ve always said is enjoy the journey. The end result is way more meaningful than you ever expected; the road is not easy but it’s well worth it.

“I’ve worn Nike Tiempo since I was able to choose my own cleats”, says Johnston. “From then on, I’ve been hooked. I need something that allows me to be a better athlete and be confident. For me, it’s the perfect shoe.”