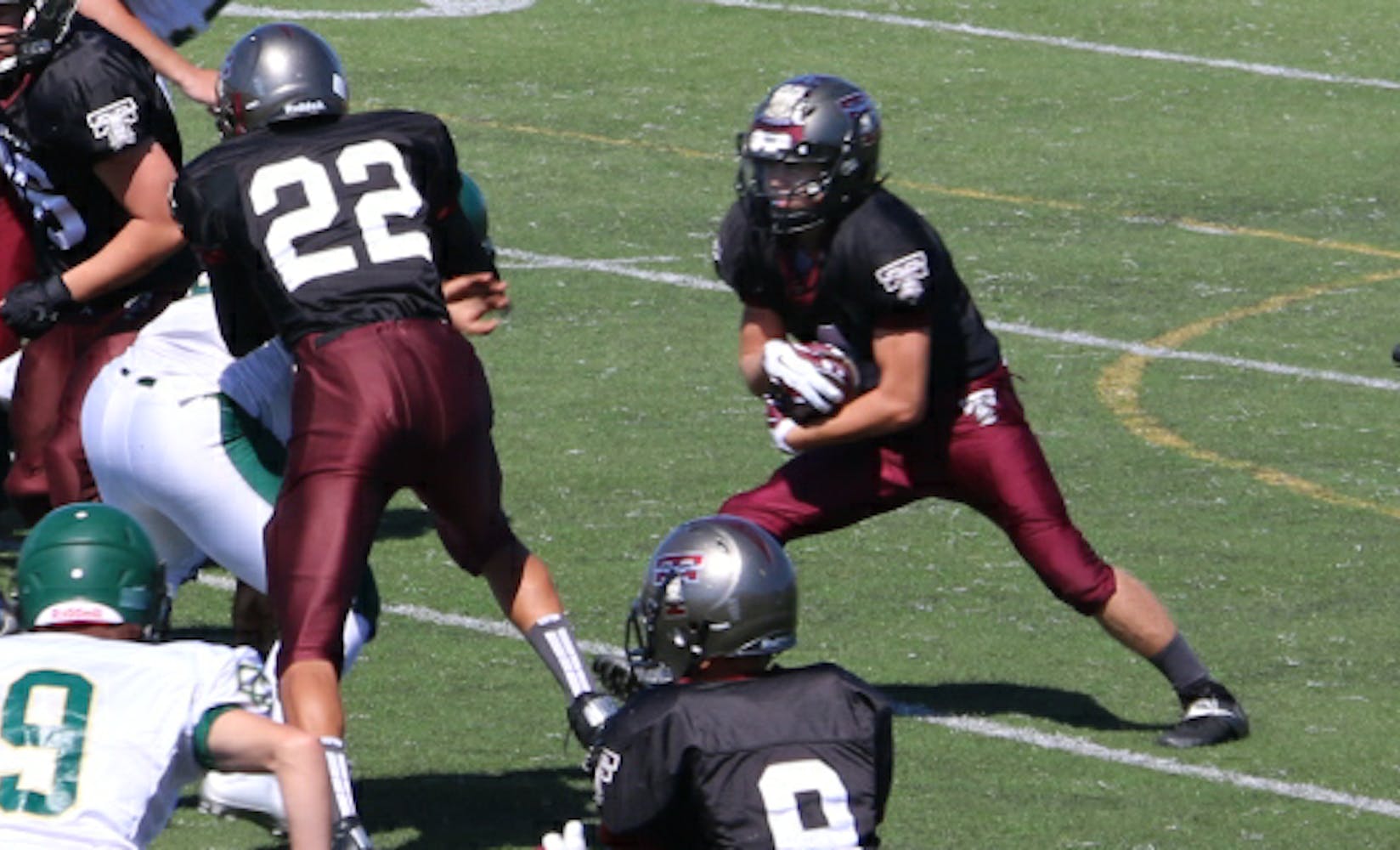 It's that time of year again! Football fundraisers are starting to gain traction on FlipGive, and we've asked some of this seasons top athletes attending USA Footballs National Development Camps to give us their top picks on the best football gear around: 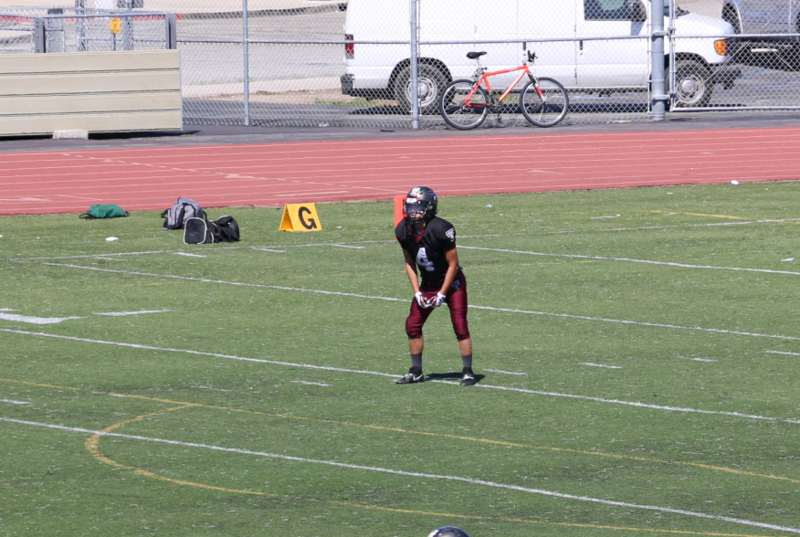 How he got started: "I started playing flag football in kindergarten when I was five. I switched over to Pop Warner tackle football in the 6th grade, and after 3 years of that I began to play at the high school level. After attending the 2 day USNFT Regional Camp in Los Angeles. I received an invite to the USNFT Development Games at UC Davis.

Why he plays: Football is a sport based on talent, leadership and character, it's something that has become a dream and a lifelong passion. I would love to play the game I love for the country I love and earning my stars would be a dream come true."

What he's raising money for: I am very excited for the opportunity to attend the USNFT Development Games July 5th - July 9th at UC Davis. The USNFT Development Games is my best and only opportunity to earn a roster spot on the U.S. National Football Team that competes and represents the United States at the 2017 International Bowl, held at AT&T Stadium, home of the Dallas Cowboys in Arlington, TX.

His top football pick:  My #1 must have summer purchase from the FlipGive mall are the black NIKE VAPOR UNTOUCHABLE 2 football cleats, of course! They provide amazing grip and allow me better traction while playing. 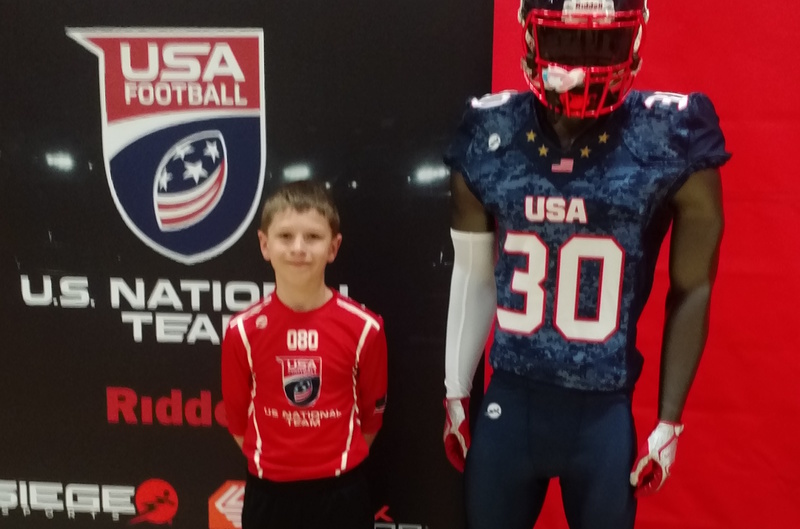 Why he plays: Cameron has always loved that it’s a team game and you can’t win by yourself.  Cameron has a lot of respect for the game especially when it comes the learning aspect of football.

What he's raising money for: Cameron attended the Regional Development Camp in Mequon, Wisconsin in April and loved everything about the camp, even the weather (cold and rainy).  Cameron received an email from Brendan Mankarious of USA Football and invited him to the U.S. Nation Team Development Games as a Running Back.  This is being held in Ohio on July 12-16 which he is going to participate in. This camp is important to Cameron for many reasons, the biggest one being able to put that USA football jersey on and represent the USA.  Another reason is to keep learning from great coaches who have experience and want to teach young kids and make them a better player on the field and a better person off the field.

His top football pick:  The FitBit, which helps him track his progress and output, and an Ezekiel Elliott Cowboy Jersey. 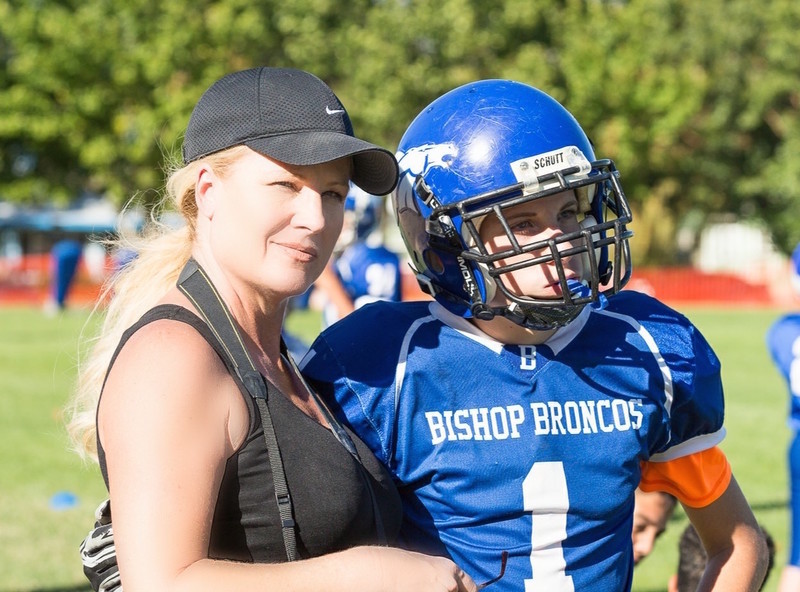 How he got started: I started off playing local community football and it just grew into a passion.

Why he plays: Football has the potential to afford me a high level education that would otherwise be out of reach. Being a part of this team is one step on the journey to reaching my goals.

What he's raising money for: Football costs can be really expensive on their own. Coupled with away games and other fees, I'm raising money to keep playing the sport I love.

His top picks: Under Armour football cleats and Nike's UC Berkley sweatshirt. Both items are awesome for before and during the game.