Sidelined by a concussion: How a FlipGive Hockey Grant winner fought her way back 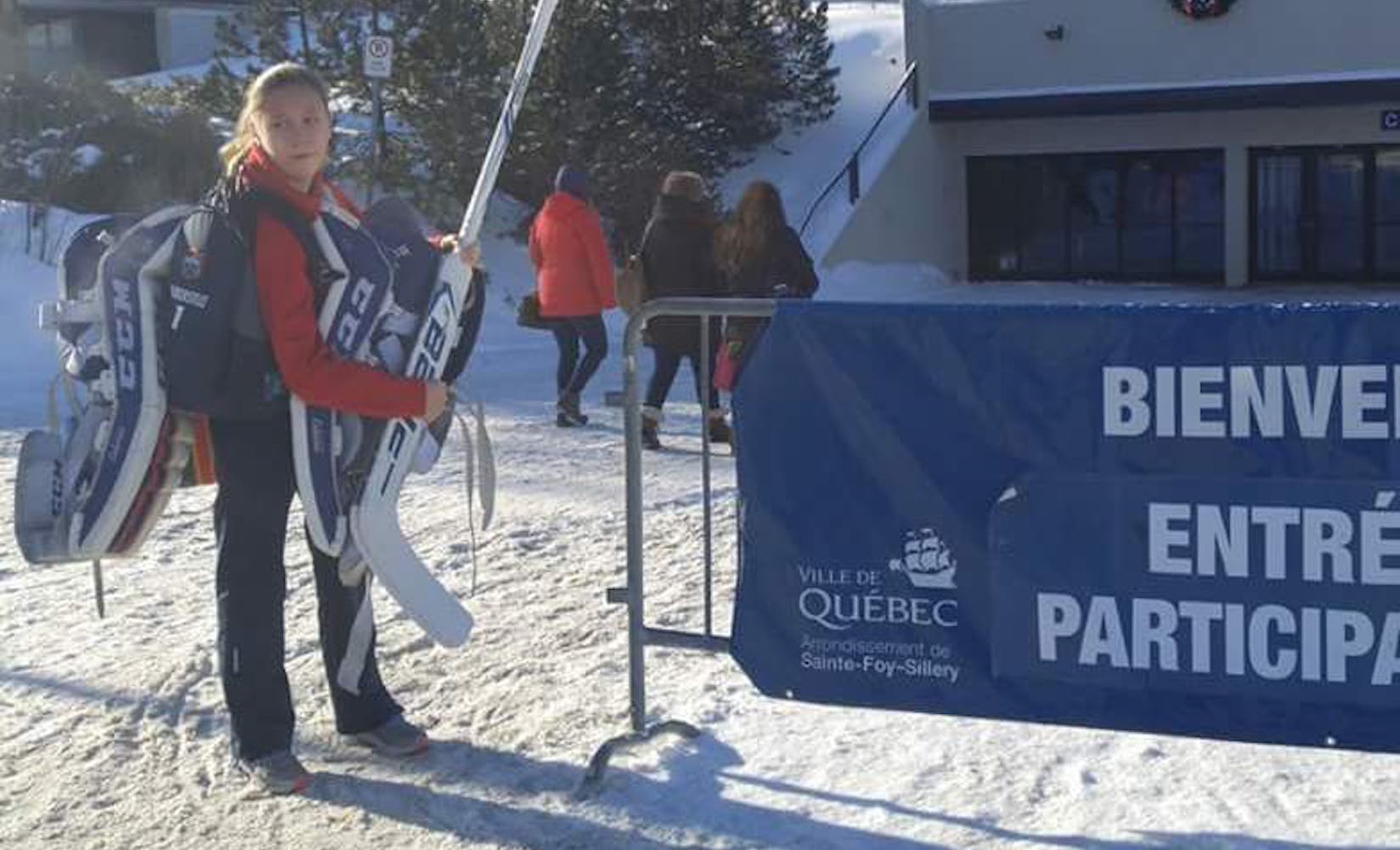 “As a mother, it was a nightmare - it seemed like everything was fine after she got up. We all fall in hockey, they fall down, they always get back up.”

Emily Vanderstelt had gone down on the ice, her vision blacked out. Her mother Kristin didn’t realize how serious it was at that moment. While at the time Emily skated away from the fall, she would spend the next three months starting over – from the high of Bantam AA to the low of learning to walk again without feeling sick.

The practice was over by the time her family realized the severity of the problem.

“Coach wanted to know why you were crying after your fall,” Kristin asked in the can after the practice.

“I wasn’t crying, my eyes were watering after my vision came back!” She snapped back. It was strange for the thirteen-year-old Emily to have a temper like that, and vision loss following a head injury wasn’t a good sign either: they rushed to the hospital and pushed for her to be seen.

“They told me I had a concussion, and they told me it would only last a few weeks. Well a few weeks turned into a few months,” said Emily. “I was doing recovery exercises, and my seven-year-old sister would be doing them with me… and doing better than I was!”

Before this all happened, Emily had a promising hockey trajectory ahead of her – she advanced quickly as a goalie, and had a passion that few could match.

It had all started with Emily at a young age. Hockey was an outlet for her grief: at the age of four she had lost a sibling, and when she started hockey at eight after her recovery it acted as recreational therapy. Hockey restored her confidence and brought her out of her shell. Every shutout Emily got, she celebrated by donating funds to the grief centre that turned her onto the sport… and there were a lot of shutouts. Her teams started joining her fundraising efforts, and she became a leader, on and off the ice.

Emily’s passion for hockey and goaltending continued, and it showed in her skills. You don’t get to Bantam AA – the highest level of play for women – by resting on your heels, after all. Some funding had just come in from the FlipGive Get in the Game Hockey Grant, which alleviated some of the financial pressure present. Things were looking good for Emily, until the unlucky fall.

“We were all just stunned – we knew something has happened, but it didn’t sink in until we heard the word concussion,” said Kristin. “She had gotten to the top of her skill level, and it could be her career over.”

It raised some serious questions about the right way to support your daughter’s passion.

“How do we parent for this? As we saw more and more therapists they kept saying ‘oh this is severe’, they kept saying that it’s bad. This is all coming from Concussion North, the best medical facility in the region,” said Kristin. “Just before Christmas we sat down with her therapists, there were a handful of games left in the season – is she going to be able to play, or even practice? They keep saying they will get you back to hockey, they kept saying that they will get us better, and we just had to wait, and trust, and hope that things are moving along, when things were moving so slow.”

Finally, with all but two weeks of the hockey season gone, Emily was cleared to play the last two games of the season. It was just in time, because there was a scout in the audience. Her determination, sticking to her therapeutic exercises on the long road to recovery must have paid off, because the scout liked what he saw.

Emily was invited to OWHA High Performance Camp, she was one of only three hundred selected to participate. The family was overjoyed. More opportunities fell into place as well: she had a chance for a place at the National Aboriginal Hockey Championships, and she also appeared on a television show recruiting rising star players called Hit the Ice. 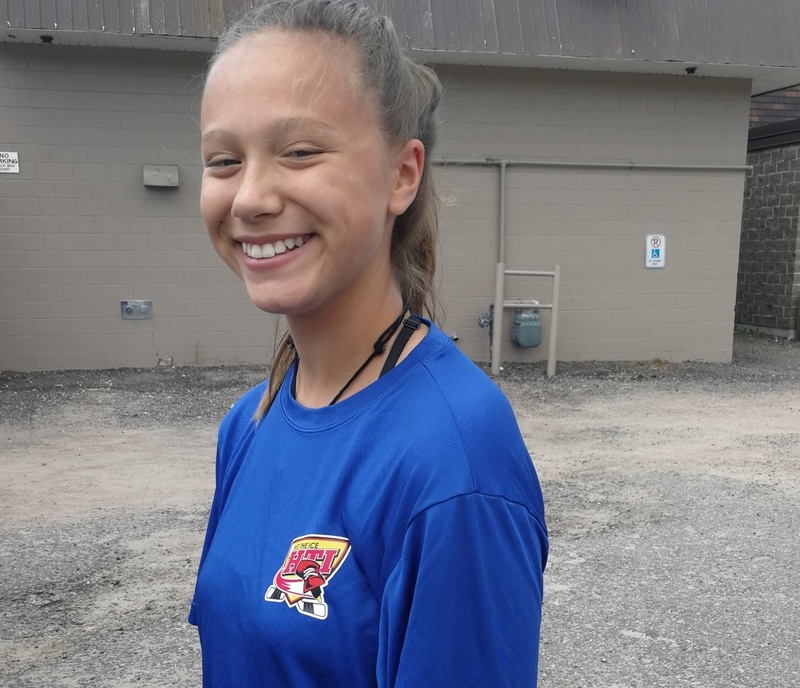 “We just want to keep finding a way to help her pursue her dreams. If she said she never wanted to play hockey again, we’d be fine with that and she’d be done,” said Kristin.

As Kristin looked back at the journey, from the early start in hockey from the grief centre, to fighting through the adversity of a serious injury.

“The centre gave her the strength to take on something, and she took on hockey. As far as skill, we don’t know what’s good, but we leave her to the coaches and the trainers to take her as far as she can go,” said Kristin. “Of course, being a girl, it’s a little more limited at this point in time, but change comes fast. After all this, do I see her on playing at the university level and beyond? Yes. CWHL, or NWHL , Team Ontario, however far she wants to take it.”

FlipGive was happy to support Emily on that journey through the hockey grant, and we’re looking for more players and teams to support with his year’s round of hockey grants. If you know someone who needs help paying for the high cost of hockey, apply here!