Soccer Teams With The Biggest Fanbases 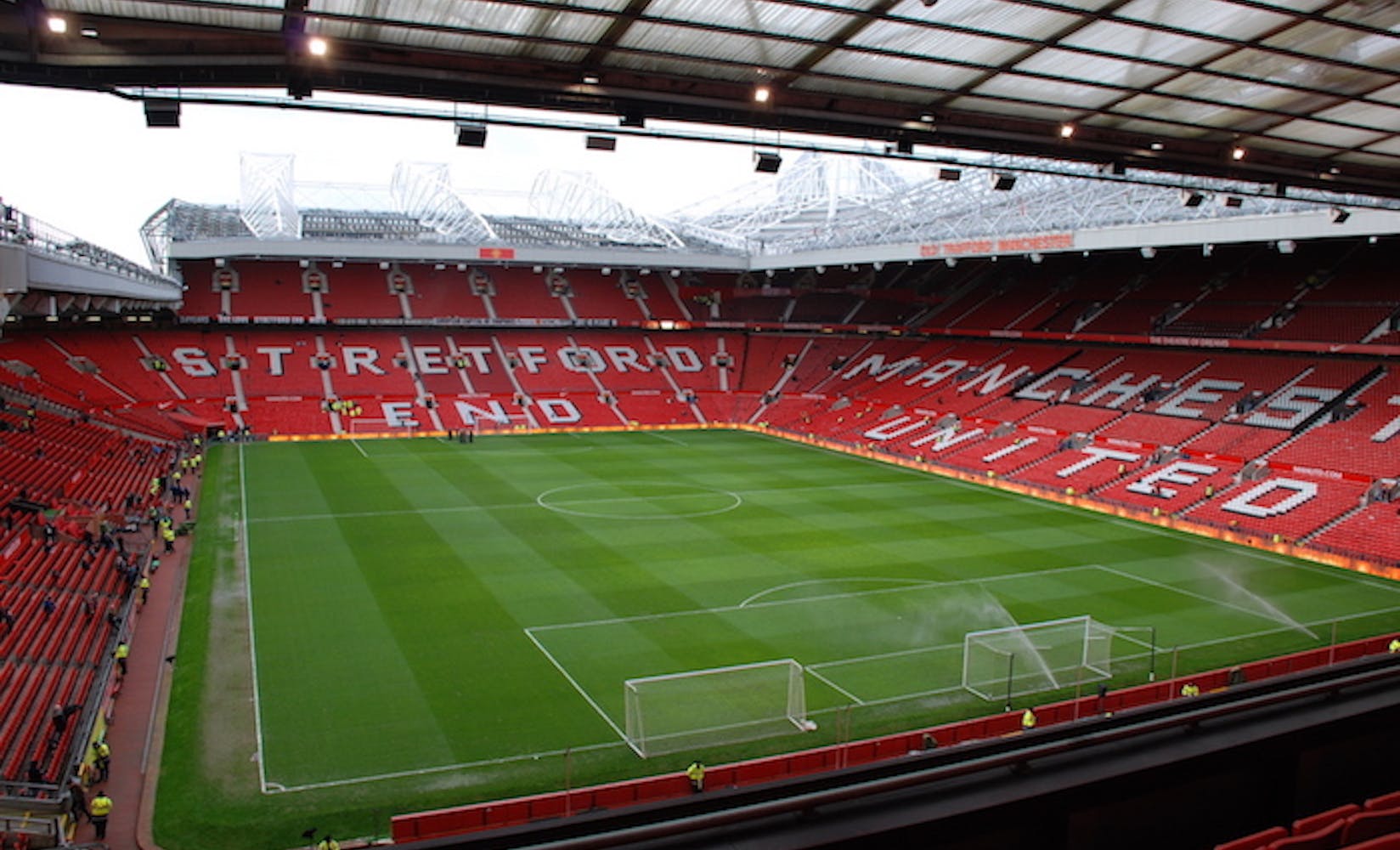 Soccer is known as much for having wild and outrageous fans as it is for being a physically demanding and fun sport. When you picture a professional soccer game, your imagination almost immediately goes to wild fans with their faces painted jumping up and down in the crowd.

Out of all the soccer teams or football clubs in the world, these have some of the largest and most crazy fans:

This football club started in 1878 and was originally called Newton Health NYR Football Club. In the early 1900’s they changed the name to Manchester United and the rest is history. According to surveys, Manchester United home games carry the highest average fan attendance in Europe. This means that more people come out to support The Red Devils than any other team in Europe. Manchester United also tops the list globally with 670 million supporters around the world.

Another team with more than 100 years of history, Real Madrid has an estimated 195 million supporters around the world. On average, their home games have anywhere between 72,000 and 99,000 fans in attendance, helping to give Real Madrid one of the largest fan-bases in soccer.

As one of the most successful teams in professional soccer, Arsenal has won 11 FA cups. With a fan-base known for being wild, Arsenal’s 27 million fans worldwide call themselves the Gooners, which is taken from the team’s nickname, the Gunners. Official supporters of the team also publish several fan-based magazines that are wildly popular among fans. In the world of soccer, Arsenal fans are known for being loud and proud of their favorite team.

This German team may not boast the same global numbers as a team like Manchester United, but what Borussia Dortmund supporters lack in size, they make up for in loyalty. Often called “The Yellow Wall,” supporters of Dortmund are loud, passionate and are known to have a sense of humor. With a stadium capacity of 80,000, this team brings large numbers to their home games and is a beloved landmark in Dortmund.

Boasting superstars like Lionel Messi, Neymar, and Luis Suarez, FC Barcelona is a successful team with a strong and loyal fan-base. Most recently winning the European Championship in 2015, FC Barcelona lives up to their club motto, “more than a club”. With 290 million fans worldwide, many people will be hoping for their success in 2016.

These teams have fans on every continent. Supporters of these clubs can be found in North America, Africa, Europe, South America and everywhere in between. Soccer has a global appeal that connects supporters and fans around the world, and these clubs prove that soccer can bring people together.