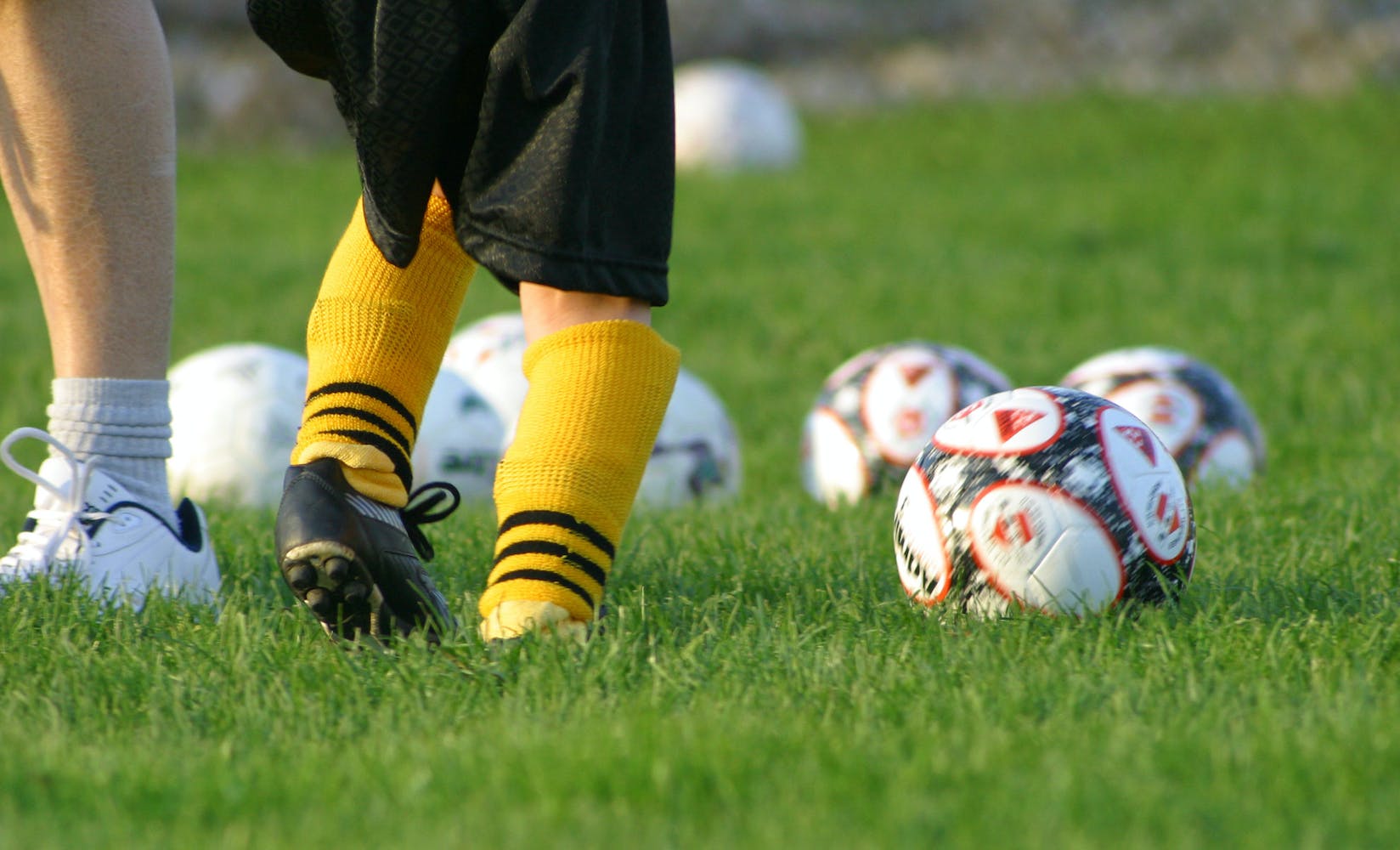 As a vital component of a well-rounded soccer player, passing drills are imperative to include in your practices. By incorporating these drills into your team practices, you can encourage communication, keeping your players’ heads up, and improve dribbling in addition to getting the team to pass more efficiently.

Here are three of our favorite soccer passing drills:

In a 40x40 yard grid in the field, designate four 5x5 yard squares in each corner of the larger grid. Split your team into two groups with alternate colors. The point of this game is to keep possession of the ball while attempting to score. Points are given once the team passes the ball to a person standing in one of the four corner grids. The team can score in any corner, but it’s against the rules to score in the same corner twice in a row.

Players cannot stand in the corners waiting to have the ball passed to them. Instead, the team has to work together, pass with good timing and connect within the grid to score points. This drill will encourage accuracy and teach the players without the ball to support the player in possession of the ball. It will also practice timing and running in sync.

This soccer passing drill is ideal for teaching communication and keeping your head up. You can also adjust the size of the grid depending on the experience of your team.

This is a popular drill for players of all ages. In the middle of a 12x12 yard grid, place a ball on top of a disc cone or tall cone. This is the “castle” split the team into groups of four. One of the four will be designated as the defender or castle guard. Give them an alternate jersey. The remaining three players are now the attackers and must pass the ball around the defender and try to knock down the castle.

This drill will teach players to keep their heads up and make the most simple and effective passes possible.

A team that communicates efficiently and makes simple, yet strong passes will have the upper hand over a team that does not do these things. Integrate these soccer passing drills into your practices to make sure your team is working cohesively and keeping their head up during games.