Talking To Sports Parents So Everyone Wins 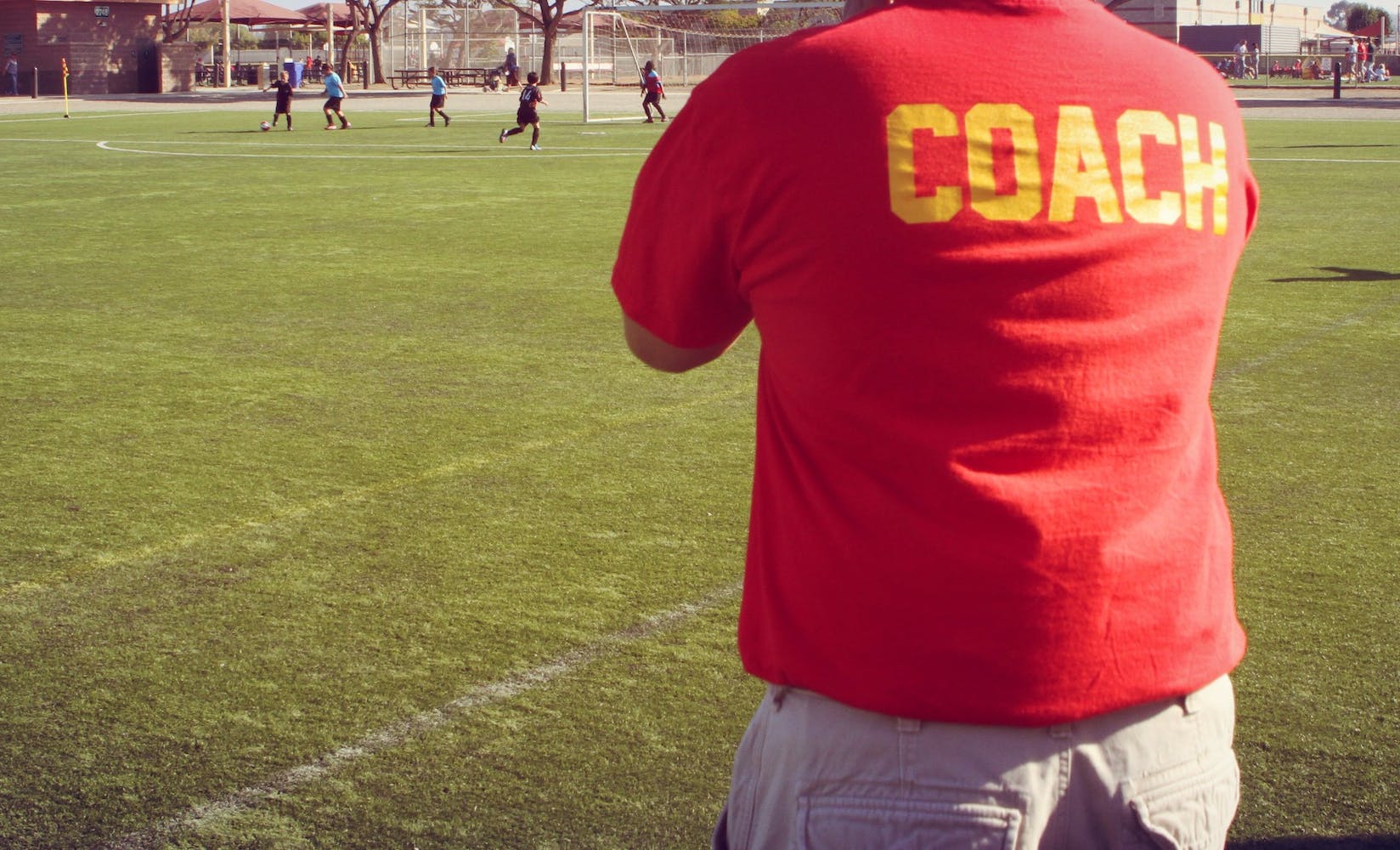 Coaching a sports team is always challenging. There is always a fine balance between pushing a child to their potential and putting stress on them, not to mention being able to maintain diplomacy among parents. In this weeks Fuel The Dream series, Coach Reed talks about how to effectively communicate with parents. Check out his helpful tips and Ted Talk below.