The Results Are In! Congrats To Our Amazing TeamShop Challenge WINNERS! 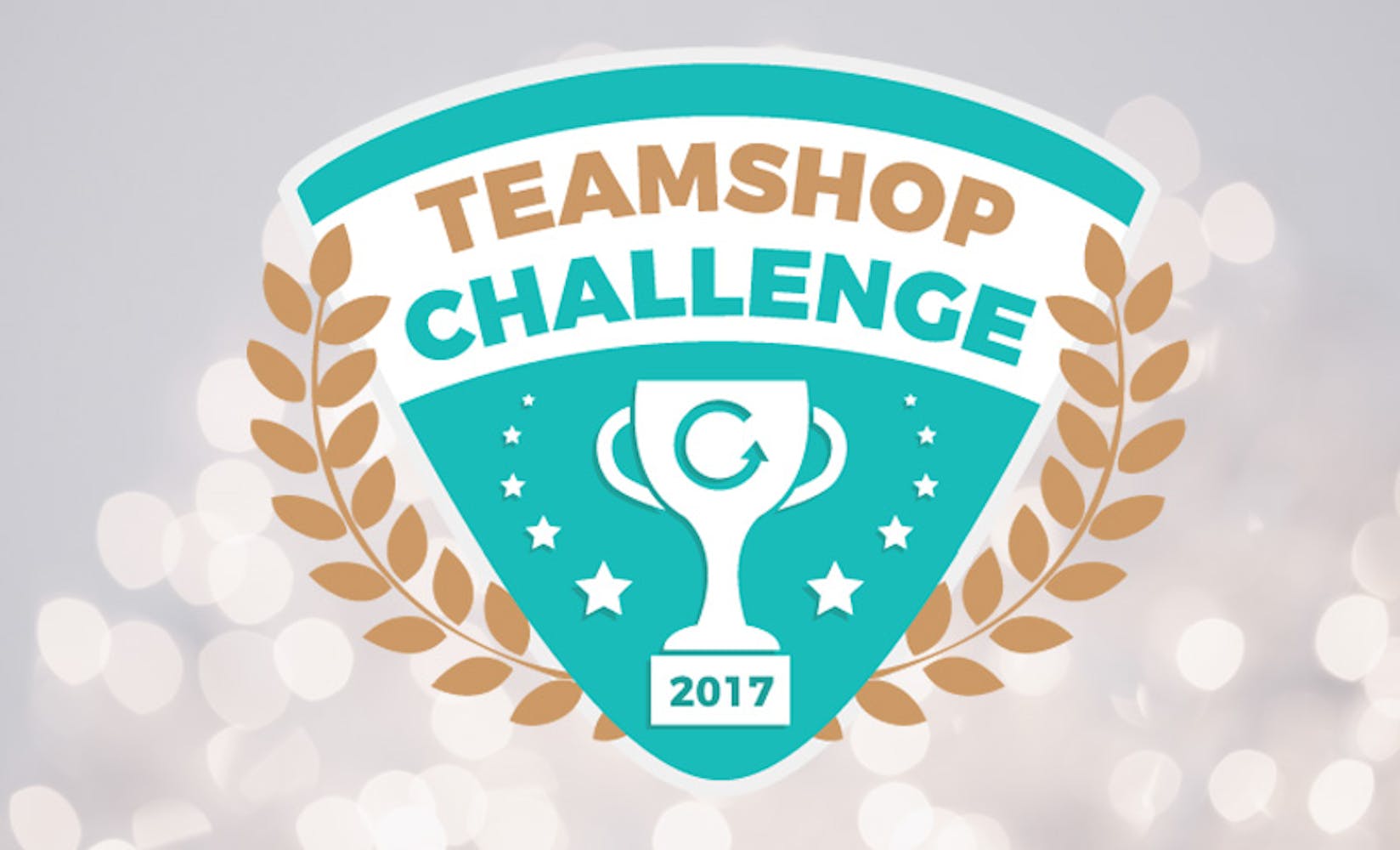 This past December, over 1,000 teams participated in the 2017 TeamShop Challenge, a 6-week competition that rewarded the campaigns that raised then most money. The way in which your teams rallied together to help get kids playing was unbelievable. In six weeks, $250,000 dollars was raised for subsidized play, new equipment, travel expenses, and so much more. We are so thrilled to introduce our three grand prize winners, and cannot wait to see what they do with the prize money they have not only won, but truly earned. 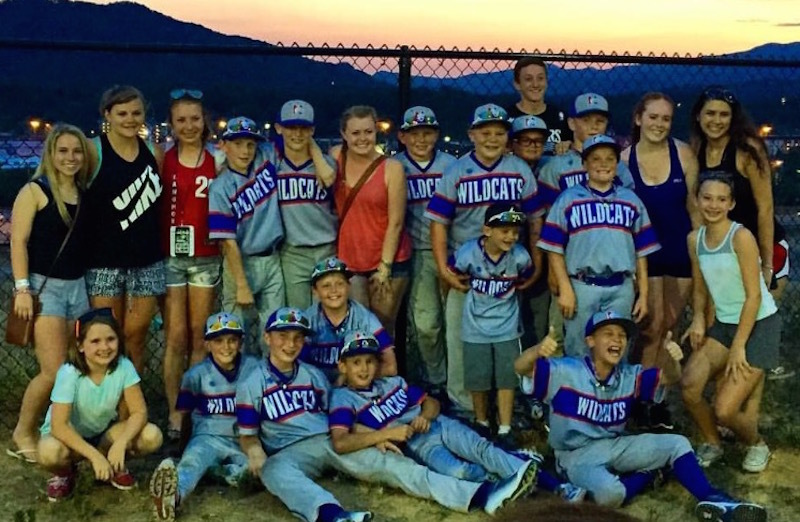 The Wildcats have been together for over 5 years. After such a long time playing together, these boys know what it means to be part of a team. "Besides being a great group of kids who love baseball, they go to school together, they help each other out off the field", says coach Mike Amrhein. The team really sticks together, and it shows. Over the course of the TeamShop Challenge they raised over $6,000 dollars to help fund their last season together. 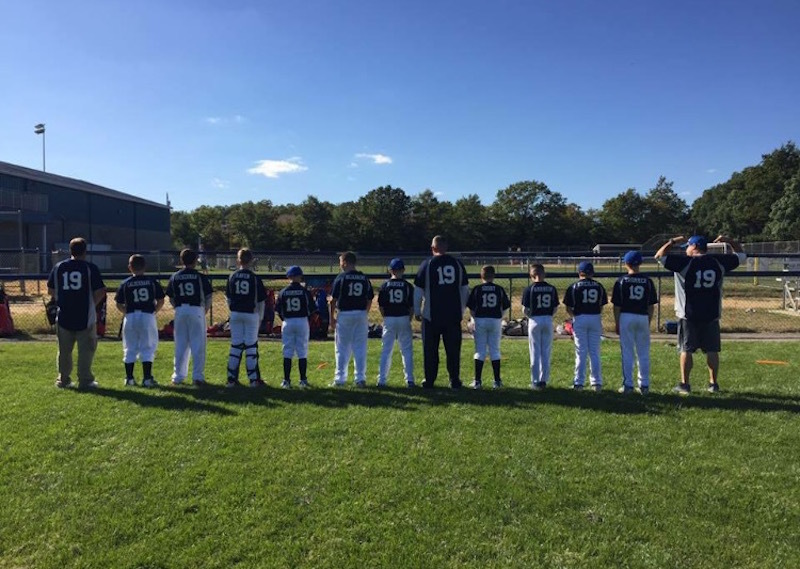 "These boys have been through so much together", says Amrhein. "In the photo above we are all wearing the number 19 . This past August, one of my players Ben Pervis #19 was diagnosed with aplastic anemia. A serious and rare blood disorder. He has fought through chemo and thank God his brother was a bone marrow match.  Ben is on the road to recovery, but still faces a lot of uphill battles. We are planning to donate some prize money in Ben's name to an aplastic anemia foundation.  They have a facebook page called Team Ben." 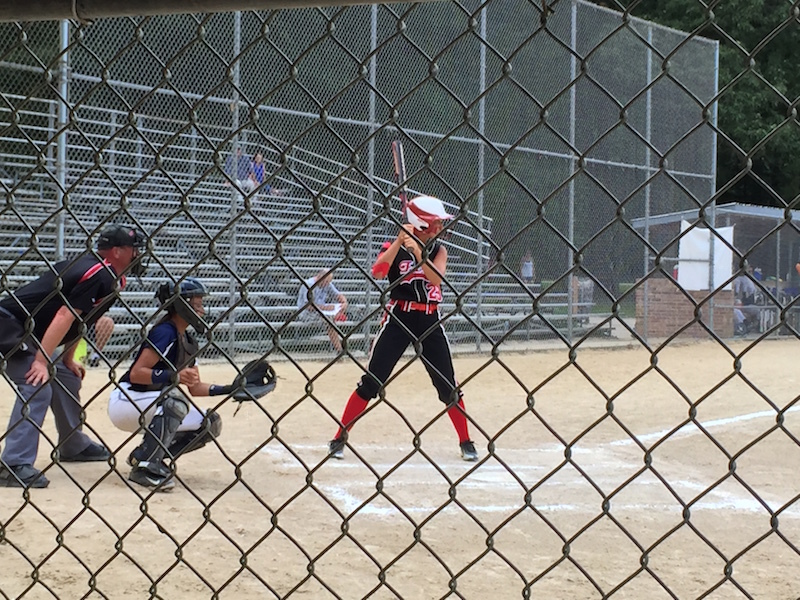 Sophie Hundley has been playing baseball for as long as she can remember. It's her passion, and she is so excited to use her prize money to attend softball clinics and camps in Michigan and California this summer. Congrats Sophie! 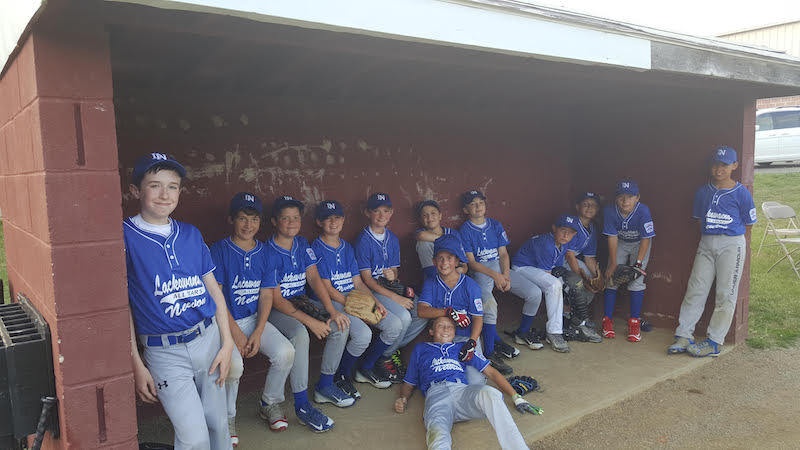 The AGX 12U baseball team led by Coach Jay, is a special part of the Sussex County community. According to their coach; "Most of the teams in the area cost way more money than a lot of people could afford, so we decided to create a team that charges a much more affordable rate, and supplement the rest of the fees through fundraising." 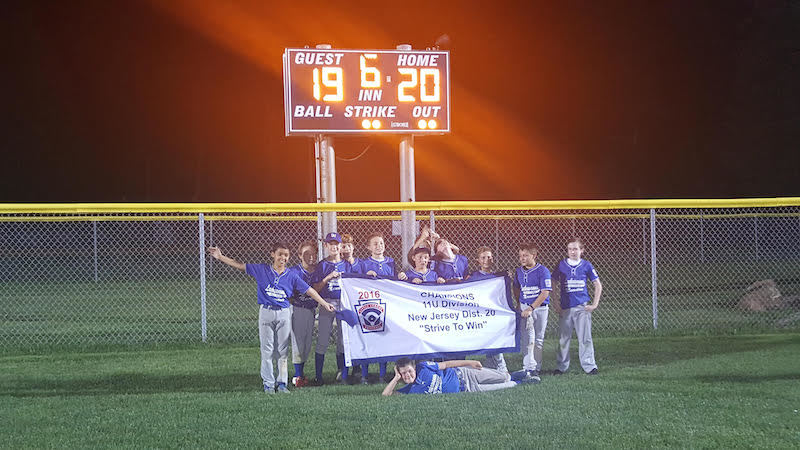 The team has been hard at work all season, collecting money at grocery stores and using different fundraising events to get their team to their tournaments. "FlipGive was a great solution for us, because we could raise money with everyone, and our team could share it with their family and friends", said coach Jay. Their $1000 dollar prize will go toward their continued efforts to provide a team for their community at a subsidized cost. Way to go AGX! 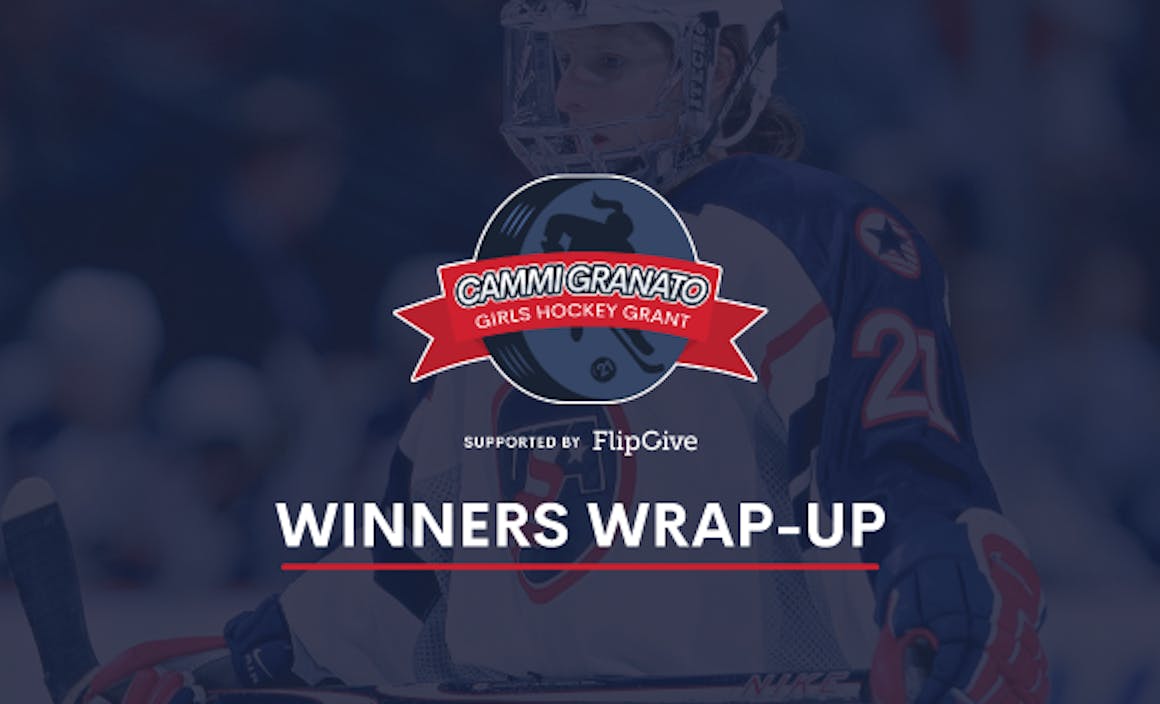 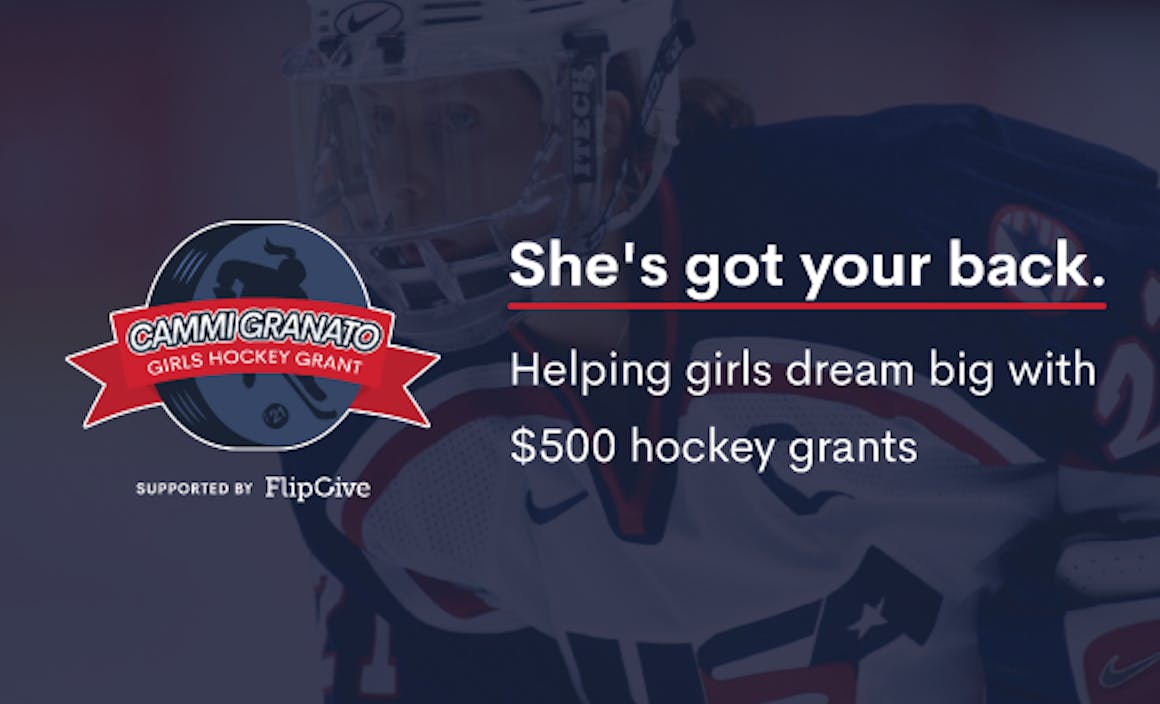 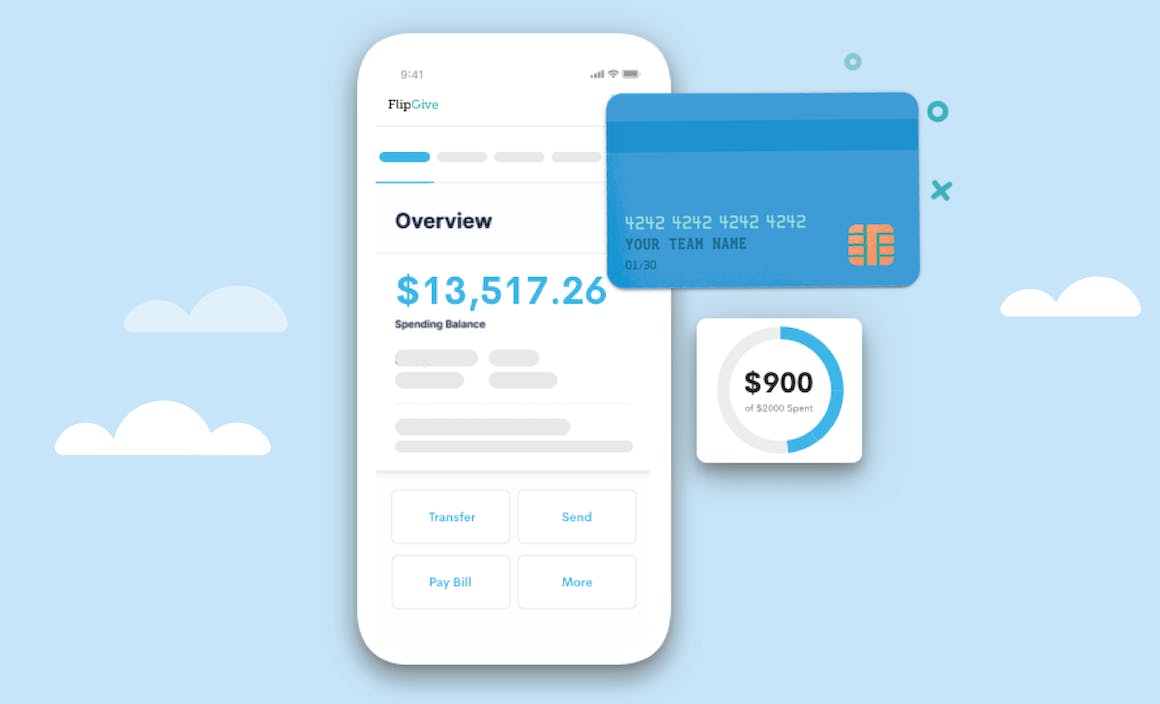