The Results Are In: Meet Our Team Managers Of The Year! 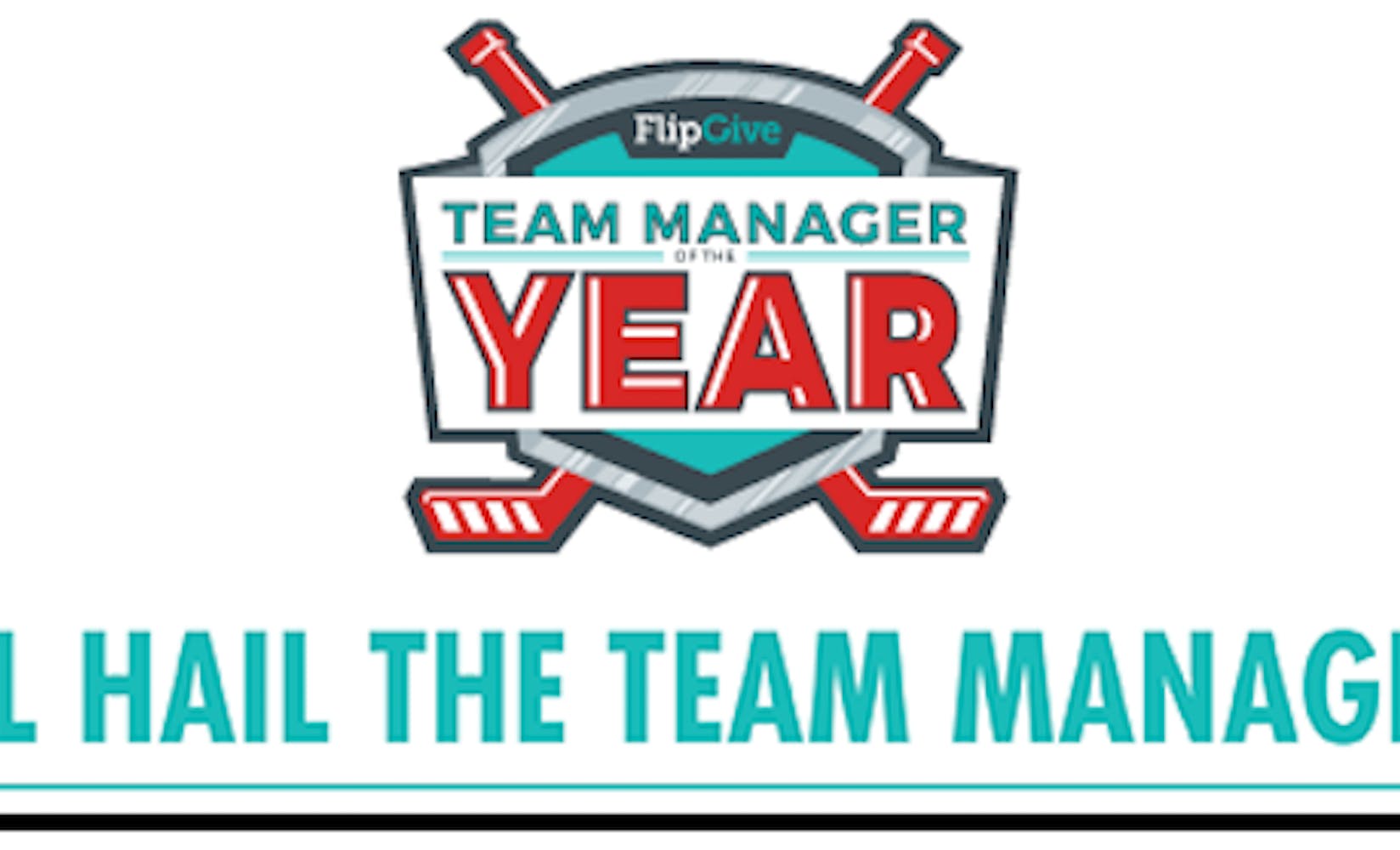 FlipGive would like to give a huge shout out to all of the teams that nominated their managers for our Team Manager of The Year award! Each manager won $500 for their hockey fundraiser on Flipgive. We got to talk to two of the winners and get their best insights on what makes a team successful, and how they inspire their players all season long. 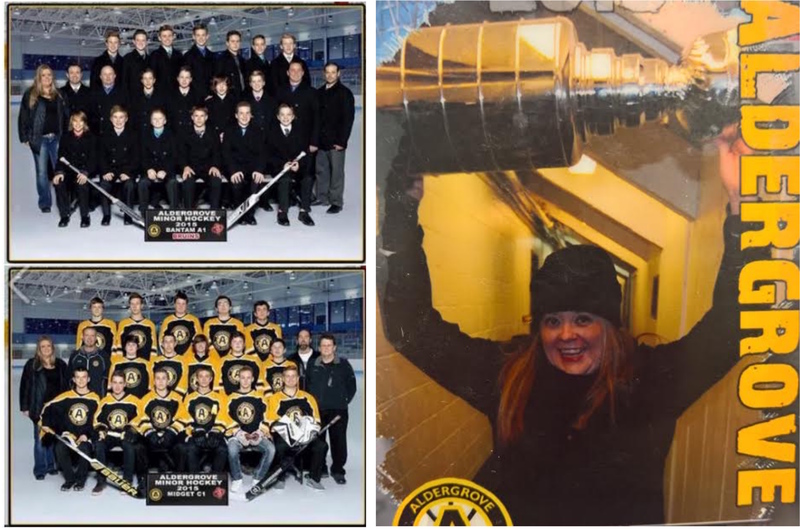 On being a team manager:

The teams manager is the liaison between the parents and the association as well as the coaches and the parents, they need to ensure all information is shared. They need to support their coaching staff (And have their coaching staff support them). We do everything possible to allow the coaches to coach and not worry about any off ice details. It really is about so much more than getting game numbers booking refs and searching for tournaments.

I love the kids, most of these kids I’ve seen go from rink rats to mature teens driving themselves to the rink. I’ve got to be part of their journey. I’ve met some really great people throughout the years and formed some pretty fantastic relationships.

On what it means to be a team parent:

Sometimes I get really stressed out about what's going on, but I always try to remember that these are special moments that won't last foreber.  It’s amazing how quickly it goes from tying your son/daughters skates to them driving themselves to their games to no more games to go watch, one day you’ll be sad you don’t have a 5AM practice to drive to. And wine…lots of wine ;)

There can be a few challenges being the teams manger from the panicked moments of hoping the refs show up (Exhaling when you finally see them stripes) to making sure you get your teams in tournaments and have booked a nice hotel! We are also in charge of figuring out the finances, so constantly going to your circle of people with something else for them to support and competing with other teams, associations, groups can be very challenging. 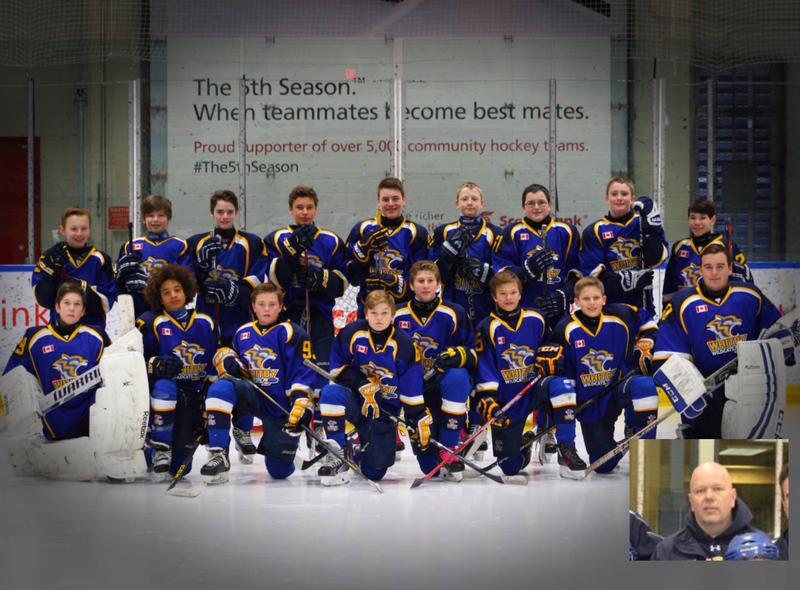 On being a team manager:

I figured I was already spending so much time at the rink, why not pitch in and lend a hand. It also allows the coach to focus on coaching and developing hockey skills for the children on the ice. I believe the manager is the person that ties the team together on ice and off ice.

On being a team parent:

Watching the kids grow to love the sport as much as I do is the best part of being a manager. Hockey is the greatest youth sport around and the lasting friendships these kids make are one of a kind.

Hockey is the greatest youth sport around. The memories these kids make coupled with the skill set it gives them is something I really believe in.

Finances. The team manager is responsible for handling all fundraising throughout the on and off season, and this can become quite a challenge.