The Rising Cost Of Hockey Driving Some Families Away 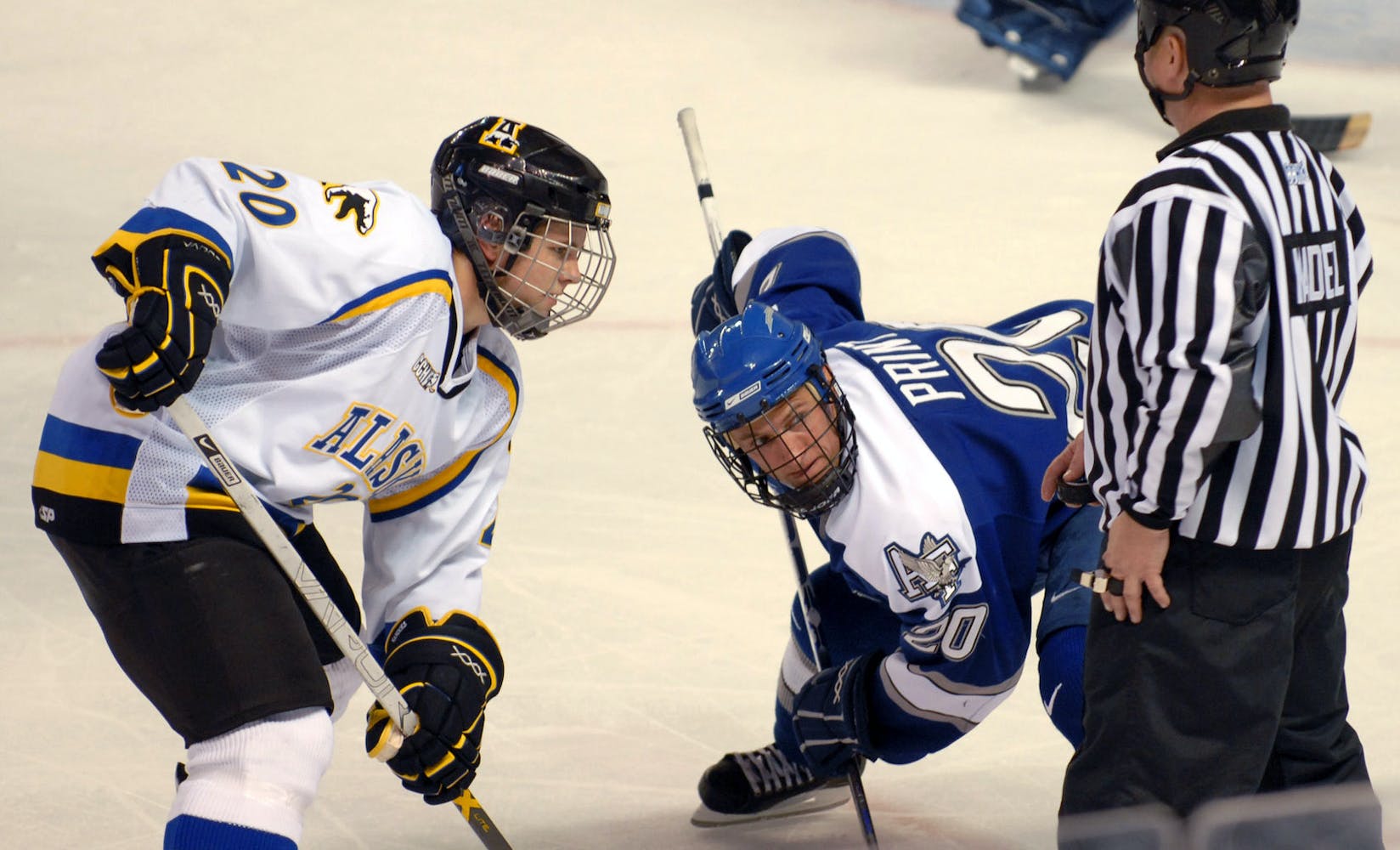 Hockey is more than just a sport; it’s a lifestyle that brings families and kids together. When the sun starts going down early and the winters get colder, ice rinks start buzzing with excitement, the time to play has come.

But, while kids and adults alike wait for the season to begin, parents are increasingly approaching the winter season with the same concern; How are we going to afford hockey this year?

Rising cost of hockey for parents:

Over the last 20 years, hockey has seen a spike in expenses. From the equipment required to play, and increasingly elite teams, it’s easy to see how parents are struggling more and more to get their kids into hockey.  Looking at the past decade, the costs of just purchasing ice time from arenas has more than tripled, and the cost of playing house hockey has tripled right along with it.

According to Joseph Kolodziej of ZealHockey:

“Back in 1994 I had all of my equipment stolen out of my car. Top of the line pro model equipment and a half-dozen sticks. When I went to replace all of my gear and sticks I spent less than $600 total. Today you might be able to buy some middle of the road skates for $600 if you find them on sale. If you had to do a full equipment replacement with sticks you will likely spend upwards of $3000. That’s a 500% increase.”

On top of that, the cost of travel hockey has more than doubled, with some AAA teams charging from $12,000 - $25,000 dollars for one season. You read right, twenty five THOUSAND dollars.

So how do parents make it work?

Experts acknowledge rising prices have long-term effects on the ice, specifically in goal, where specialized equipment can bloat a parent’s hockey budget.

“We may be losing good athletes and good players from that position if the perception is that you’re only going to be successful” if you spend a lot of money, says Paul Carson, Hockey Canada’s director of development. “The ripple effect is kids don’t register for the position … What is the competitive field like by the time you get to the World Juniors or the women’s under-18 program?”

The solution to the problem isn't easy. Like it or not, the cost of hockey as a whole is rising, but it can be done without breaking the bank. But as Carson states, just because a player has participated in an elite training camp, does not necessarily mean they will be more successful than a child who has decided to forgo this training. If families don't fall into the trap of extremely high-priced gear and bloated promises from elite academies, there are tons of options to help families raise funds and hockey expenses can be managed even for lower income households. FlipGive provides players and teams with brand partnerships. Your team could save thousands of dollars this season, and it could mean getting some of the lower-income players on the ice. Bonus? When you use FlipGive for more traditional fundraising like BBQs and team dinners, you get an extra kickback from brands like Nike and Hockey Shot. Check out what an average team could raise below: 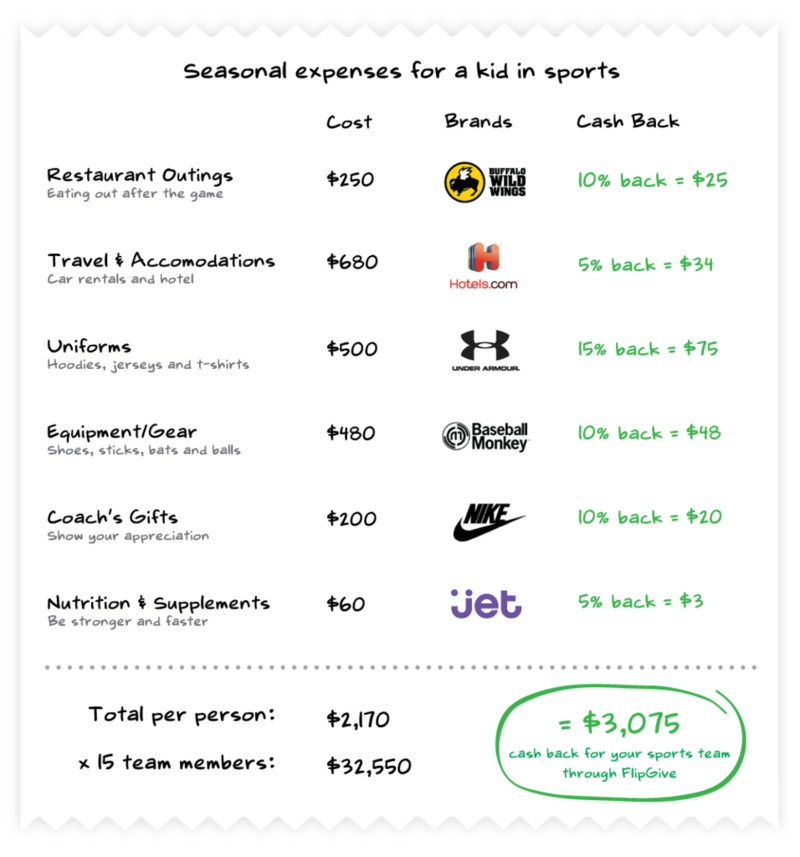 Know a team or player who could use some help this season? Click here to apply for the Get In The Game Hockey Grant