Three people who will use your referral link

With both you and them earning $20 towards their fundraiser, sharing your referral link is the easiest $40 ever. 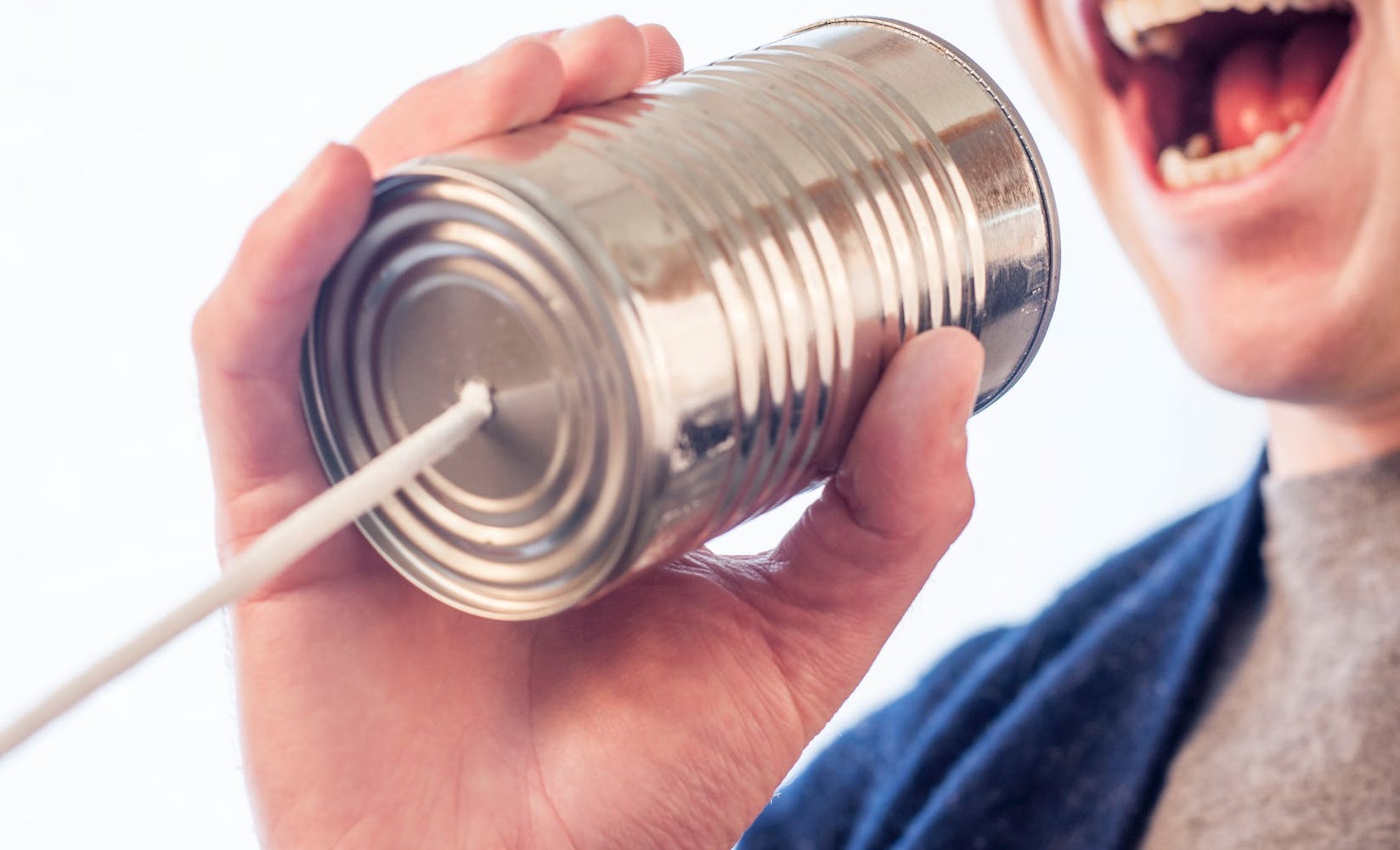 You probably know someone who could benefit from Flipgive’s team cash back: but maybe you don’t know you know them. We’ve seen some great ideas from users which has earned them both $20 to kick-start their fundraising goal - and $20 for the friend they referred!

Other teams in the school / league

What we’ve found is that teachers and coaches talk to each other - and when they mention a solution to their fundraising problems, they tend to listen. Gari Oke signed up four different teams through his referrals, just by mentioning it and following up with an e-mail (so they had the right link).

"I also know for certain that one of the teams who I referred also sent out some referrals and made some bonus money," said Gari. "So the process works great and is a great incentive." 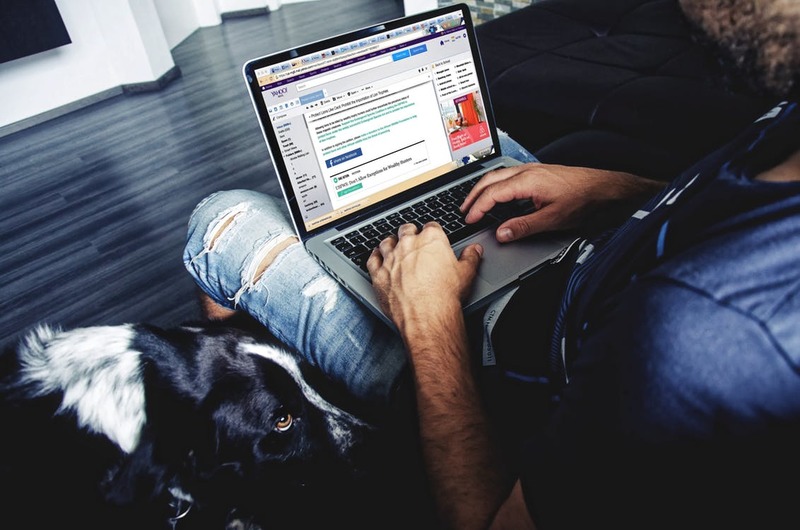 "They have some good stores too...Amazon, Walmart, Under Armour etc...there is a lot, and it doesn't cost a thing. Like nothing, so you can't lose."

Gari's description was short and sweet - and it worked. He's earned an extra $80 just from letting other people know about FlipGive.

"Not only did I refer family and colleagues, but I also sent my referrals to coaches from other teams who I did not know. I just got their e-mails from forums and sent them an e-mail with the referral link explaining what FlipGive was, how the referral process worked, and asked them to sign up," Gari told me. "I was able to give them a first hand account of how everything worked, but also ensure them that everything was legit. I believe that some people are skeptical when they hear they can make money from shopping and that it costs them nothing. I know I was originally."

This is a great example of clever teams thinking outside the box. Animal shelters and rescue organizations have plenty of loyal supporters, and if they could give more, they would. That being said, FlipGive lets them raise more without spending any extra (as we already know)! We’ve seen a number of coaches use their referral link to sign up the local shelter, and the $20 bonus is enough to save a cute ball of fluff! 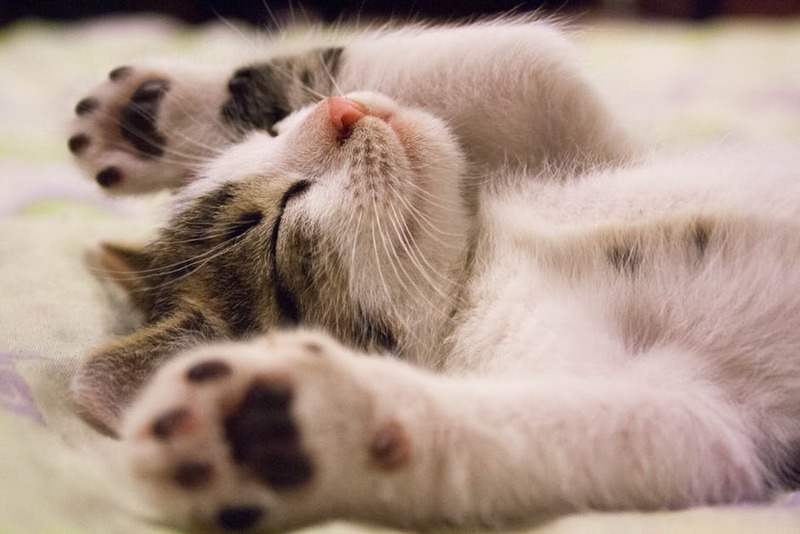 We were surprised as well, but maybe we shouldn't be - a lot of owners consider their pets to be their children, after all, so they're willing to fundraise for them!

When I was young I was in Beavers - which was like a tiny, adorable boy scouts with amazing badges. You bet we sold chocolate bars. That being said, there are a number of scout troops signed up who already are doing well, so why not the scouts near you? Of course, if they have your referral link you’ll be doing them a favour and kick-starting their earnings. 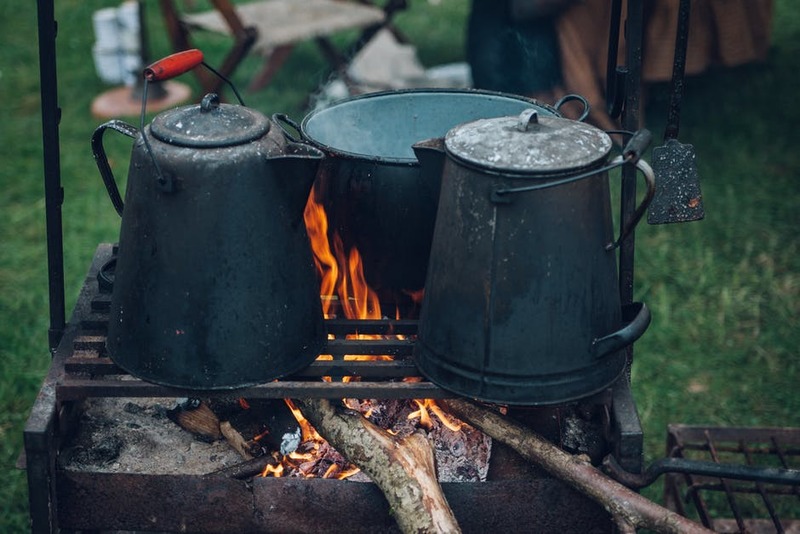 You can share your link with any group you'd like - not just sports teams! Is there a local church mission, community centre, or preschool who you think could benefit?  Check out where to grab your share link here.