Highlighting the incredible examples of volunteerism from the 2019 Hockey Manager Award submissions. 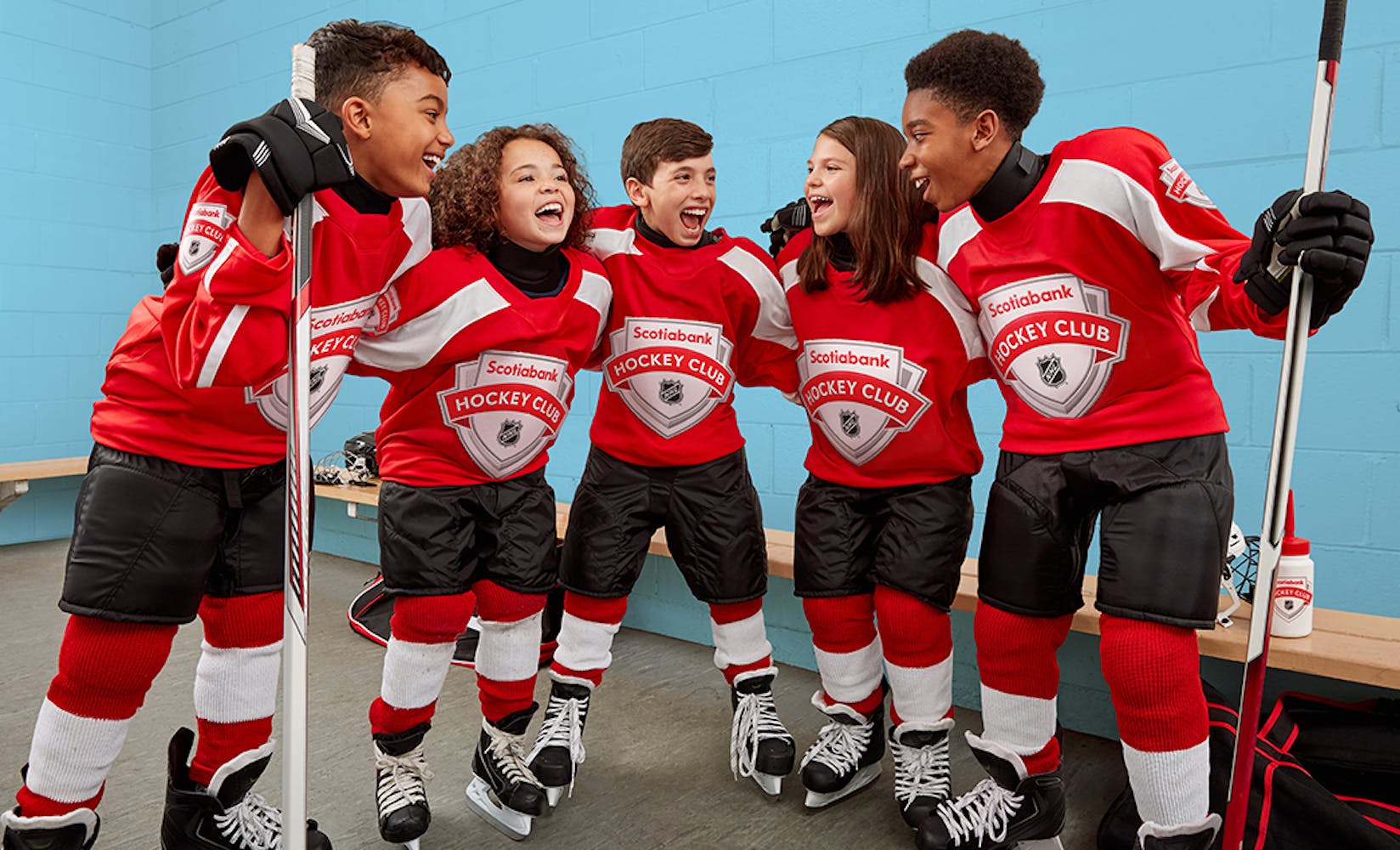 Team Managers are the glue that help keep teams together. They are the liaison between coaches, parents, and players, often with countless hours invested to make sure a team’s season runs smoothly. Any sports parent knows the difference that a rock-solid Team Manager makes. With that in mind, the Scotiabank Hockey Manager of the Year Award powered by FlipGive was established to recognize and celebrate their amazing work.

In May, we were excited to announce Paul of the Ted Reeves Tornados Bantam Select as our 2019 winner of the Scotiabank Team Manager of the Year Award. The award brings with it an honorarium of $1,000, although we know his efforts throughout the year were invaluable.​ Read more about his story here.

Alongside Paul's submission, we received a number of other moving stories detailing the impact of team managers in their communities. We want to highlight some of the other incredible stories and examples of volunteerism within the hockey community. 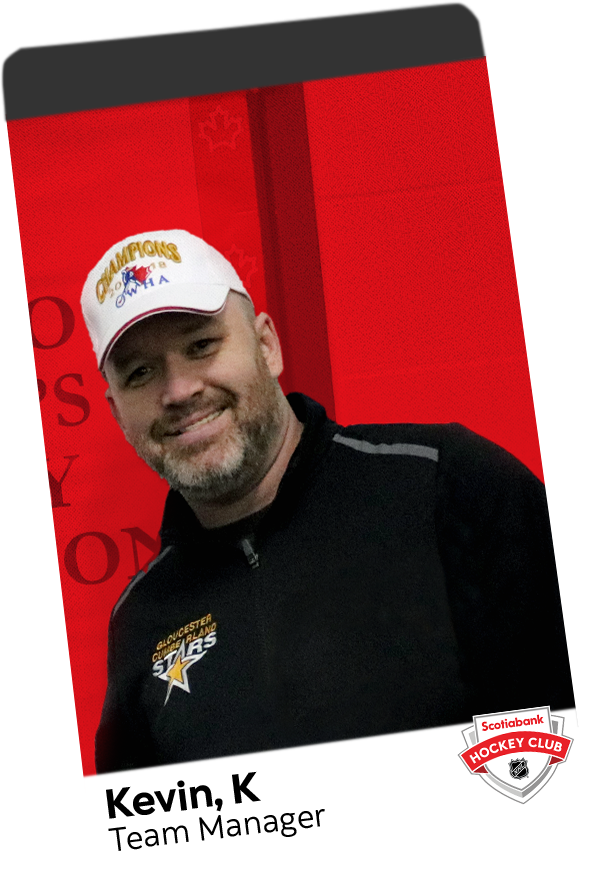 Kevin was nominated by Steve, a parent on his team who describes him as “[T]he most organized manager EVER. He is a very thoughtful, dedicated and selfless team representative.”

He wore many hats, as most managers do. On top of keeping the team organized, Kevin was the team's official photographer, one of the first aid trainers, and has even designed some of the team's sportswear. “He takes team photos, individual photos and video tapes each and every game. He was instrumental in organizing the team's charity golf tournament for CHEO (Children's Hospital of Eastern Ontario) and entered the team for the CTV-Myers team of the week.”

To celebrate the players and their season, Kevin went above and beyond and made a video that chronicled the progression of each girl on the team.

It included baby photos, toddler photos, and photos from their most recent hockey season. The girls (and parents) just loved this video. This video became even more special and a bit of a keepsake when the Gloucester-Cumberland Stars Atom BB team won the Ontario District Women's Hockey Association provincial championship that year. At the end of the 2018-2019 season Kevin took individual photos of all the team member and made a black and white poster of each girl that included a memorable quote from various sport figures throughout history. 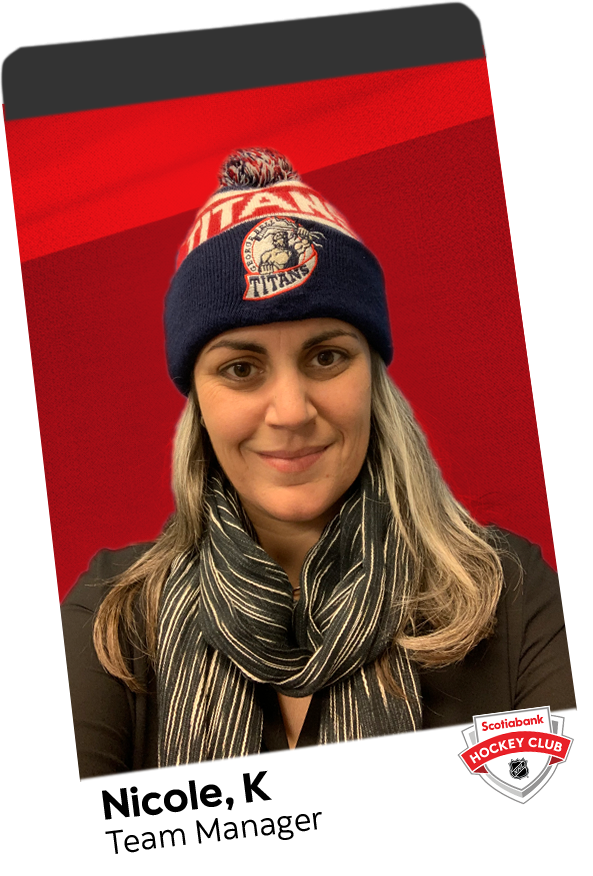 Nicole was nominated by Ivana, a parent on the team who described her as a “superb organizer”. It was clear from her nomination that Nicole is someone committed to making the season run smoothly with her ability to anticipate the needs of parents and players and keep everyone in the loop.

On top of the full-time duties of a manager, such as scheduling ice time, referees, organizing fundraisers and team parties, Nicole would go above and beyond.

At the beginning of the season, every player received a personalized folder with everything needed for every tournament. They also received a laminated list of both parents names for each player and a player number to place on their hotel room doors. She booked the restaurants for dinners and sent regular reminders in advance. If parents had questions about the budget, she was ready to answer questions. If anyone needed a carpool, Nicole was there. Extra socks or jerseys? Nicole was there.

It was clear from the nomination how grateful the team was for a manager as organized and communicative as Nicole. 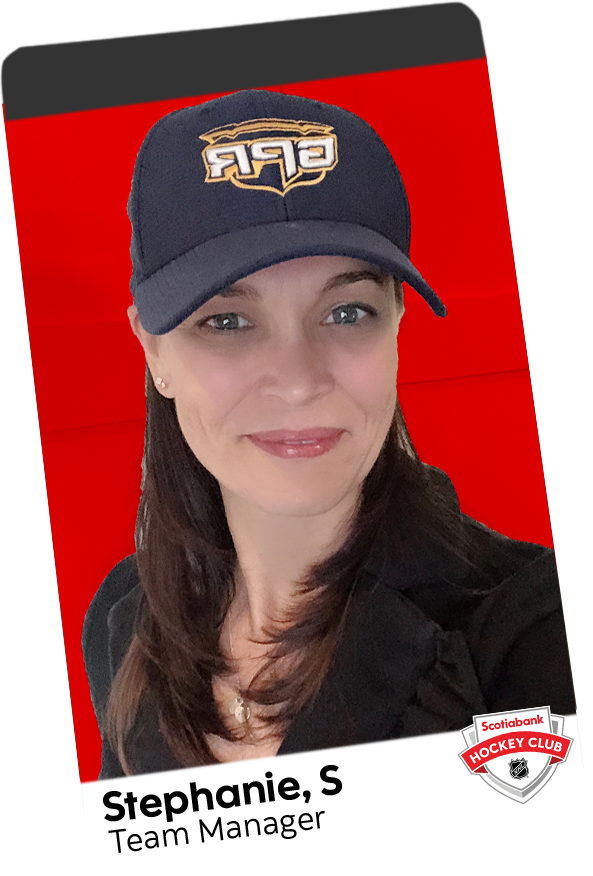 Stephanie was nominated by Deborah, a fellow volunteer on the team. “I nominated Stephanie because while she has her own family to provide for, she also looks after each and every one of our kids. I have seen her with the kids over the last few years and I have seen her care for each child as her own - offering encouragement in the most positive way, but also letting them know when better choices need to be made.”

Stephanie is a busy mom, but she still manages to find time to give to her “second family,'' as Deborah describes. “Something as simple as making each of our kids feel equally important in our competitive game environment is too often overlooked. Sports are really a platform to instil teamwork values and positive development. As our manager and assistant coach, I have seen our kids listen, learn and improve themselves with pride!”

Stephanie, thank you for everything you do for the GP Rangers 2010 AA. You exemplify what it means to build a community that extends beyond the sport itself. 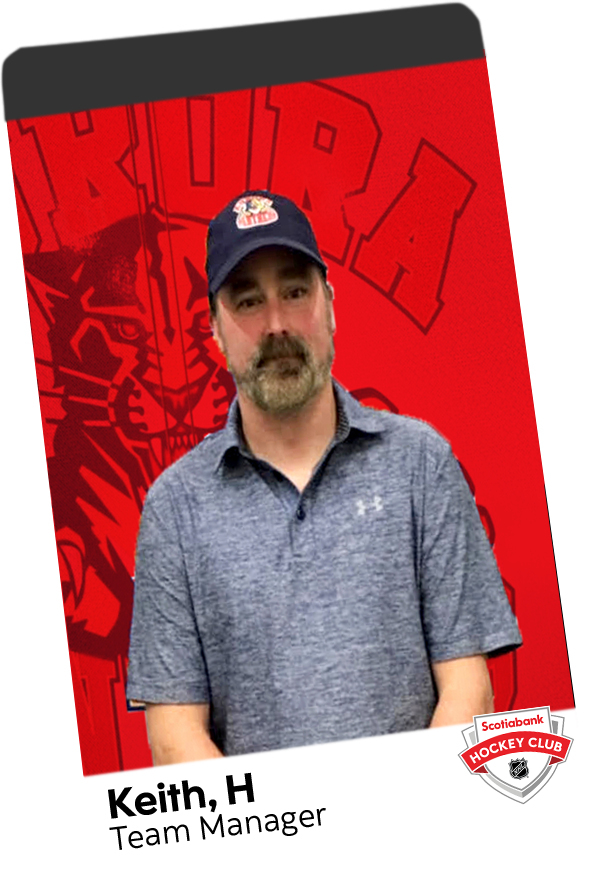 Keith was nominated by Sheri, a parent on the team who described him as an “integral part of the team from the time it was formed”.

He completed all the standard managerial duties from ordering teamwear to completing game sheets and organizing team dinners, but what made him such an invaluable member of the team was his belief in the value that hockey builds in its players and families.

He believes that a hockey team is truly a family that cares for each other. He also believes in community service and instilled both of these values into our team. As such, our girls volunteered for their community throughout their busy season including collecting e-waste, working at the Aurora Sports Hall of Fame and donating gifts for families at Christmas among many others. The girls learned that the value of giving back to the community that supports them. As such, our team was recognized and the girls had a chance to have lunch with Doug Gilmore and attend a Marlies Game. In addition, the league (CYGHA) awarded our team with a spirit award for their volunteer work.

It’s clear the impact Keith made on his team. “We have Keith’s hard work and positive influence to thank for these amazing opportunities. He always ensured that the girls found joy in coming to the rink as he says “hockey should be fun”. I can only imagine the countless hours he has invested in this team and we are all so thankful for his work and dedication.”